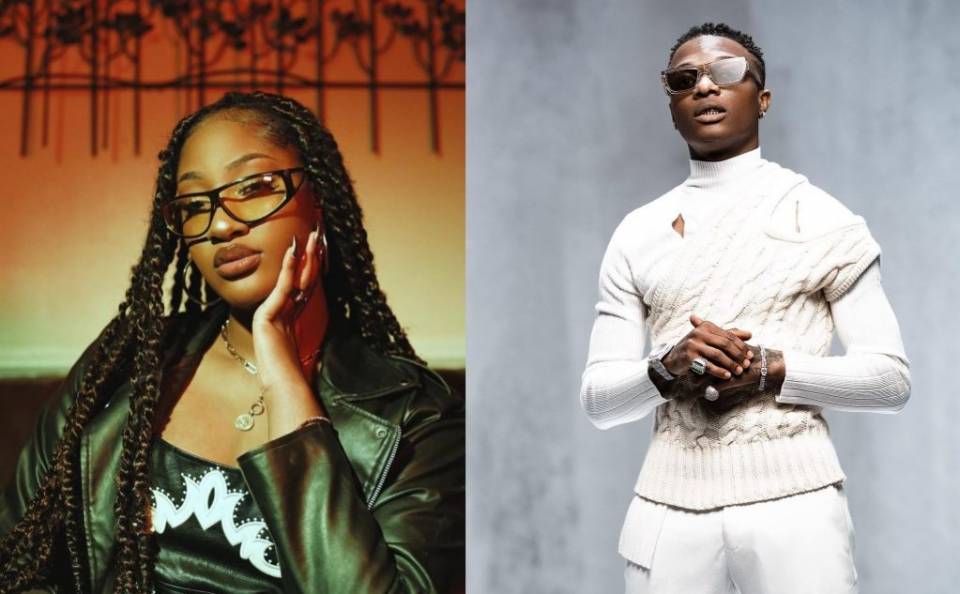 The Soul Train Awards hosted its annual celebration in the historic Apollo Theater in New York and aired on BET Africa (DStv Channel 129, GOtv Channel 21) on Monday 29 November at 02:00 WAT / 03:00 CAT. Presented by BET, the award show featured performances by prominent stars in R&B and gospel.

Hosted by Tichina Arnold and Tisha Campbell, the award show aims to celebrate the best in African-American culture, music and entertainment.

Singer Jazmine Sullivan notched two trophies by winning both Best R&B/Soul Female Artist and ‘Album of The Year’ for Heaux Tales. Normani won her first award for ‘Best Dance Performance’ and honoured other female artists in her speech. Later, Ashanti was decorated with the ‘Lady of Soul Award’ before performing onstage with Ja Rule and Fat Joe. Maxwell emotionally accepted the ‘Living Legend Award’ and thanked Don Cornelius and the R&B community during his acceptance speech.