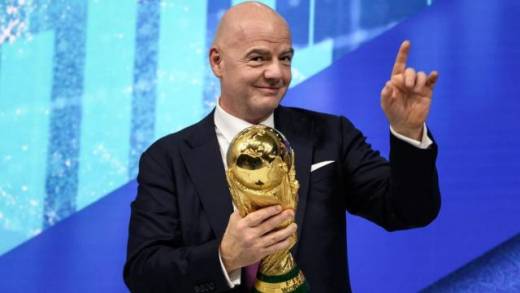 Written by Issa Babatunde Ahmed 24 June, 2022
Football governing body FIFA has decided to increase the maximum number of players per team to 26. This action by the leading soccer organization is similar to what UEFA adopted at the 2017 European Championship. In case of outbreaks in the camp, the additional players are anticipated to help the instructors and players.
Read more... 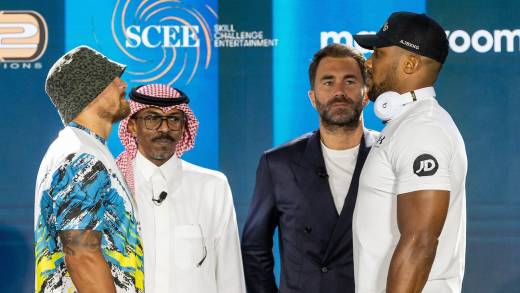 Written by Issa Babatunde Ahmed 22 June, 2022
Anthony Joshua will attempt to become a three-time heavyweight champion on August 20 when he tries to exact revenge on Oleksandr Usyk for the second time this year, after losing his WBA, WBO, IBF, and IBO titles on a unanimous points decision in front of a sold-out crowd at London's Tottenham Hotspur Stadium in September of last year.
Read more... 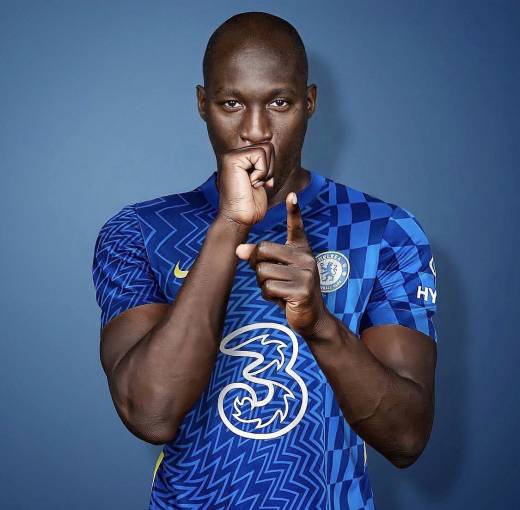 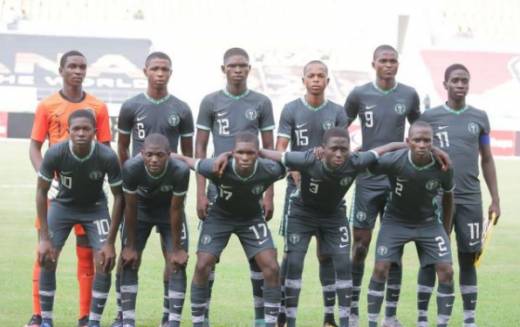 WAFU U-17: Golden Eaglets defeat Ivory Coast 3-1 to qualify for U-17 AFCON

Written by Issa Babatunde Ahmed 21 June, 2022
Five-time world champions, the Golden Eaglets of Nigeria advanced to the finals of the 2023 Africa U17 Cup of Nations in style after defeating the Junior Elephants of Cote d’Ivoire in the semi final by three goals to one. The Golden Eaglets have qualified for the final of the West African Football Union (WAFU) age-grade tournament in 2022 with two goals from deadball master Emmanuel Michael and a glancing header by Abubakar Idris Abdullahi sealed the victory. The Eaglets conceded first when Yan Diomande scored from the penalty spot in the very first minute after a foul in the Nigerian box but leveled on the half-hour mark when Emmanuel Michael, who scored a spectacular goal from a 22-yard free-kick in the opening match against hosts Ghana, found the range off another free-kick from the right wing. Nigeria took the lead for the first time 13 minutes later when Michael, again…
Read more... 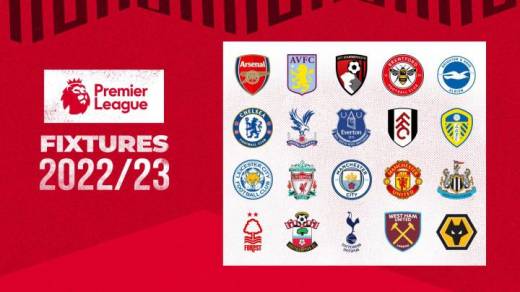 Written by Issa Babatunde Ahmed 16 June, 2022
Erling Haaland could make his Premier League debut in an away encounter against West Ham when Manchester City begins its championship defence at the Olympic Stadium.
Read more... 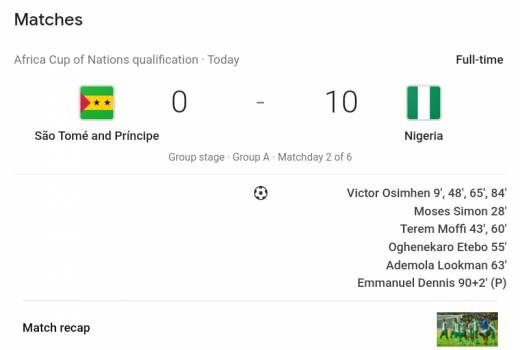 Written by Issa Babatunde Ahmed 13 June, 2022
Super Eagles put 10 past Sao tome and Princepe to seal its biggest ever win in its football history against the fourth lowest-ranked country in Africa in their second qualification group game for the 2023 Africa Cup of Nations (AFCON) in Ivory Coast.
Read more... 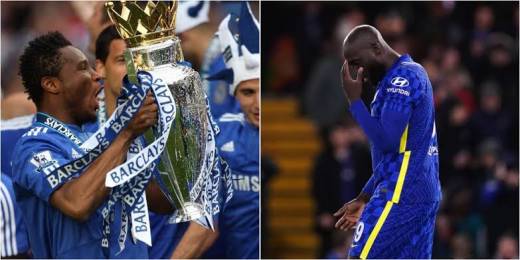 Written by Issa Babatunde Ahmed 13 June, 2022
John obi Mikel reveals why Romelu Lukaku has struggled since his return to the club, while aiming a 'subtle' dig at the Serie A in a recent interview with Naija FM.
Read more... 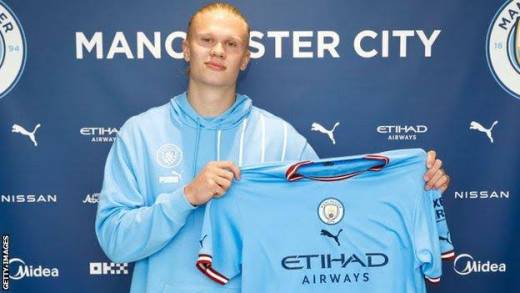 Written by Issa Babatunde Ahmed 13 June, 2022
Premier League champions have finally unveiled their highly awaited summer addition as the Norwegian striker completes his move from Borussia Dortmund to the blue side of Manchester.
Read more...
Page 1 of 34