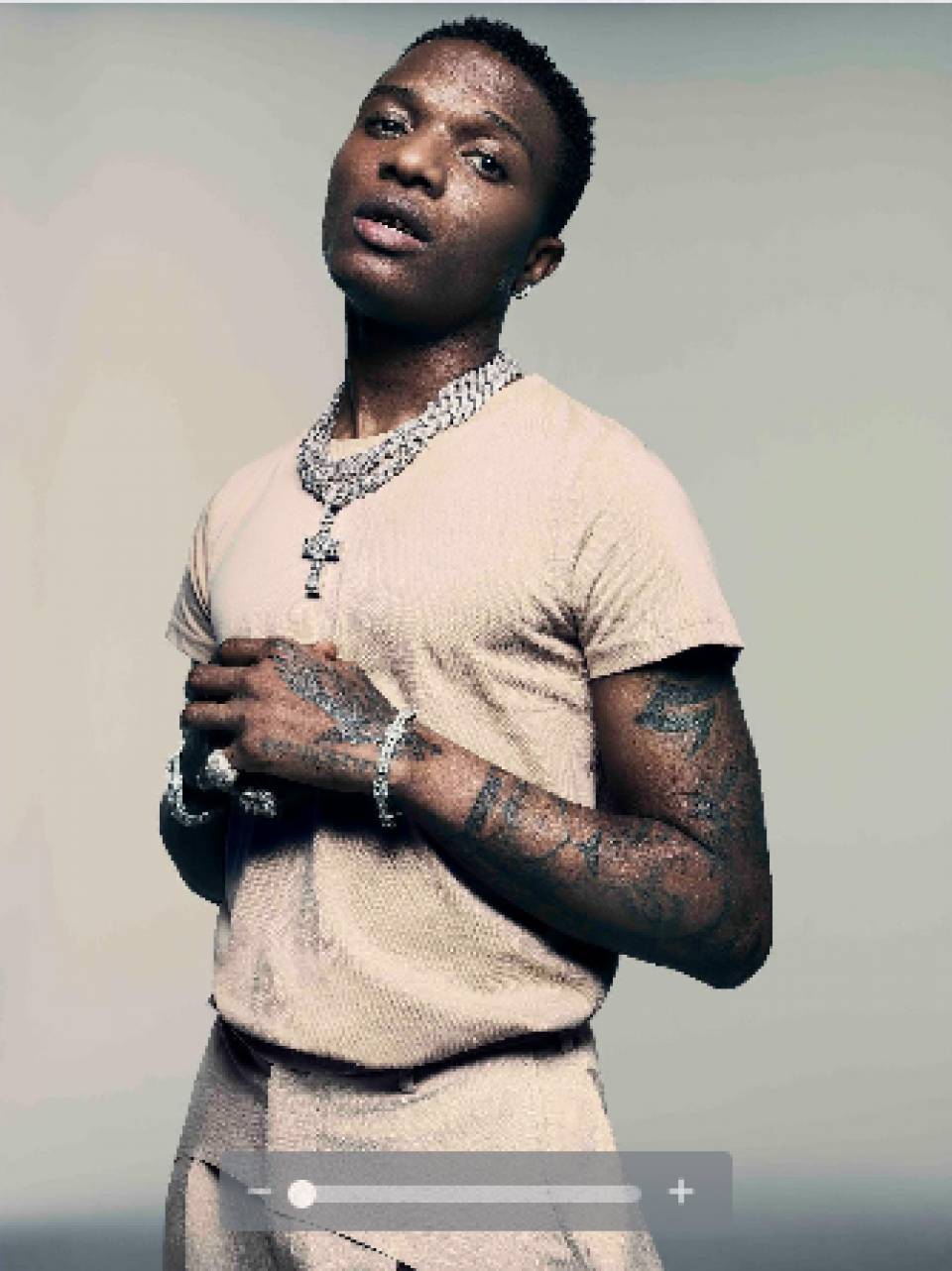 The “2021 MTV EMAs” returned live from the Papp László Budapest Sportaréna in Hungary with a global celebration of Music for ALL.  Nigerian superstar, Wizkid, edged out his co-star on the global smash hit “Essence”, and first time EMAs nominee, Tems (Nigeria), as well as other African superstars – Focalistic (South Africa), Amaarae (Ghana) and Diamond Platnumz (Tanzania) to emerge winner of the Best African Act category. The epic event, which aired on MTV in 180 countries, featured electrifying performances from today’s hottest stars and honored some of the world’s biggest artists while also celebrating music, love and equality.

Monde Twala, Senior Vice President and General Manager of ViacomCBS Networks Africa (VCNA) commented that, “Wizkid’s win at the EMAs underscores Africa’s rise to prominence in the global music scene. Music has the power to unite the world and this year’s winner has truly embodied that concept with groundbreaking collaborations and inspirational messaging. We are proud of all the artistes nominated in the Best African Act category and VCNA will continue in its promise to promote local talent across our platforms as we showcase the best of African music and culture to the world.”

Deriving inspiration from the host city’s popular thermal spas and the Danube River, which runs through Budapest, the show was surrounded by water with stages that appeared to be floating.

Global Latin superstar Maluma and “Best Latin” winner brought the heat for the world premiere performance of his new single “MAMA TETEMA”, which he performed alongside Tanzanian singer Rayvanny and a team of dancers who joined him on stage for the high-energy performance set in a club and featuring rain.

“Best New” award recipient and EMA host Saweetie brought the fashion and the funny with unforgettable show moments including basking by a pool with champagne in a palm tree-lined oasis, interacting with Squid Games-inspired soldiers in hot pink suits and MTV-branded masks, chatting virtually with friend and Brazilian singer Anitta, and riding a skateboard. Descending from the sky in a glittery snowflake, she also performed a medley of her hits “Best Friend,” “Tap In” and “OUT OUT.”

Imagine Dragons returned to the EMAs for the debut of their new single “Enemy.” Immersed in a flood of laser lights, the best-selling rock band rocked the stage alongside Grammy-nominated rapper and artist J.I.D and a squad of dancers.

British rising star Griff made her EMA debut performing “One Night” with a shadow dancer and dancer dressed in a mirror ensemble.

Norwegian, indie pop musician, and MTV PUSH artist, girl in red made her EMA debut performing her hit single “Serotonin” from her internationally charting debut album, “If I Could Make It Go Quiet”.  Initially performing inside a grey house, she went out to get closer to the crowd before the house lifted into the air off the stage.

WorldStage headliners OneRepublic performed a lively rendition of their single “Run” in front of a sold-out crowd at Heroes Square in Budapest complete with a fireworks finale.


Multi-instrumentalist, singer, songwriter, and “Best Alternative” award winner YUNGBLUD closed the night with a high-octane, pyrotechnics-filled performance of his latest single “fleabag.” During the electrifying show, people fell from the sky, and the stage was trashed by the leopard trousers clad performer.