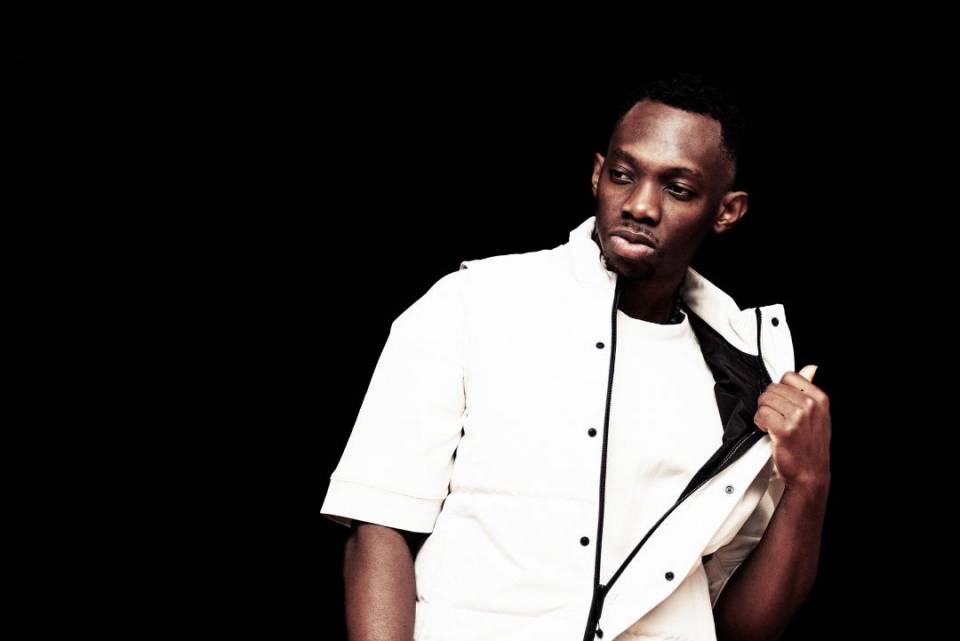 27 November, 2021
Canada-based Afropop-soul singer and songwriter, Abdullah Abubakre popularly known as Ayola has come through with “Conversations Till Dawn”, his first studio album.
The singer dropped the new project in the early hours of Friday, 26th of November, 2021.

Songs on the nine-track project are Intro (Time), Crazy, Mabaelo, Conversation, Sare Tobon, Interlude (It’ll be over now), Let It Be Known, Home (Reimagined), and Dawn.

The upcoming album is a follow-up to his debut cinematic EP Scum, an Afrosoul sanctuary of emotional wisdom and a frank approach to modern relationship drama.

Speaking on the inspiration behind the project, he said; "I found myself writing songs and telling interwoven stories in them, the initial album title was in fact supposed to be “Tales”, but some songs that inspired the title did not make it to the album.

"To record them, most difficult would probably be “dawn”, I needed to keep the chilled emotion on “dawn” since it was early morning on the project and the ending, and no one shouts at ‘dawn”, so keeping that sober emotion meant, I sorta had to compromise my singing a little in a fun way.

"I decided to sing mostly in my lower raspier vocal register when I could have sung it in say 2-3 semitones higher to brighten it up," he added.

"Conversations till Dawn" embodies the everyday life relationship between people, the ups and down of love and the balance between social interactions, all events happening till dawn.

On the album, Ayola explores beyond the boundaries of Afrosoul in his previous “Scum” project, into lanes of contemporary pop and R&B.

The album is heavily thematic if you choose to follow the story keenly,but also rhythmic if you are short on attention to explore the details”.

This is the first project from the singer who recently moved to Montreal, Canada’s Québec province after departing with Soul City Music Co-op, an artist-owned music label based in Windsor, Ontario where he released his EP.

Scum EP was released on all major streaming platforms on 20th November 2020 after its first release date was cancelled amid the #EndSARS crisis.