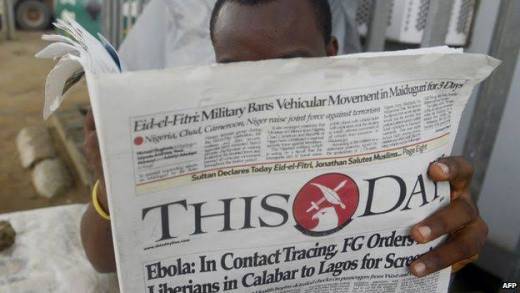 The office of THISDAY located at Utako district in the Federal Capital Territory (FCT) has been raided by gunmen.

According to the newspaper, the gunmen stormed the office in the early hours of Thursday.

The intruders were said to have subjected the security guards and production staff to “inhumane treatments”, threatening to kill them if they made any attempt to alert the police.

Although the mission of the armed men, who arrived at the premises at about 3 am yesterday has yet to be ascertained, the gunmen who were said to be in the premises of the newspaper’s office for about 45 minutes, reportedly told the staff that they would be back again “in the days ahead”.

Reacting to the attack, the management of THISDAY said it has since reported the incident to the police division in Utako district.

The attack is coming about 10 years after suicide bombers attacked the newspaper’s offices in the FCT and Kaduna state, killing 11 people. 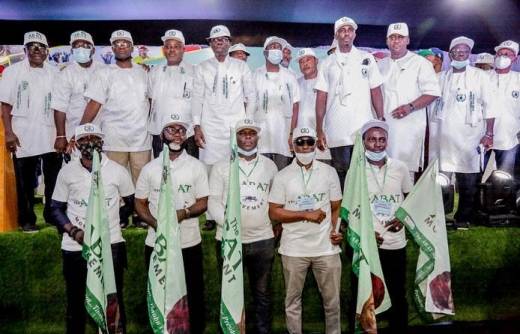 The Asiwaju Bola Ahmed Tinubu (ABAT) Movement has officially inaugurate its Working Committees ahead of the forthcoming 2023 general elections. 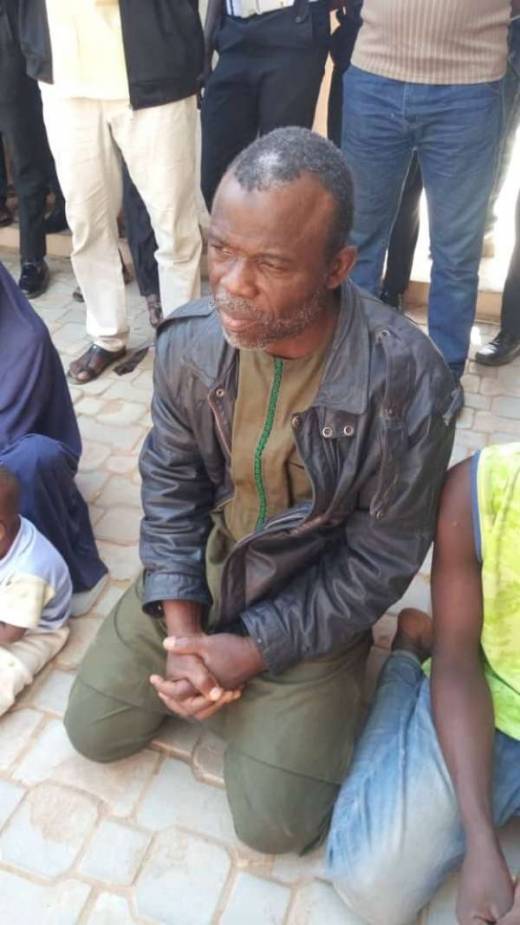 A prominent car dealer in Gusau, the capital of Zamfara state and four other people were, on Tuesday, arraigned before a chief magistrate’s court for killing, decapitating and eating body parts of a 9-year-old boy identified as Ahmad Yakubu Aliyu.

The accused were brought to the court amid tight security. The magistrate, Sa’adu Gurbin Bore, read the charges against them and they all pleaded not guilty.

The judge then adjourned the case till February 8 2022 for mentioning. Earlier, the parents of the slain boy and other sympathisers had stormed the court, seeking for justice for their murdered son.

They said they were troubled by the killing and would never forgive the culprits. The mother of the boy, who identified herself as Jamila Abdurrahman Hafiz, told Daily Trust that they were at the court to ensure that justice is swiftly served and that the blood of her innocent child was not spilled in vain. 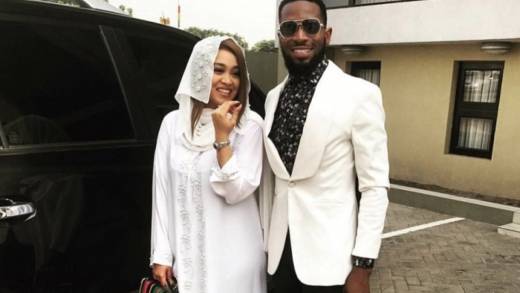 Singer D’banj the Kokomaster has confessed that although he is happily married, he sometimes misses bachelorhood.

The “Oliver Twist” singer in an interview after his unveiling as one of the judges for the music reality TV show, Nigerian Idol explained he got to a stage where he needed expansion and for that to happen he needed to achieve stability by getting married.

“It is very important for me when I say that I am so happy I got married for the right reason,” he said

“There are reasons people do certain things and if one does it for the wrong reason, it would affect one.

“I got to a stage in my life when I needed to grow an empire and in order for one to do that, one has to be stable and have a best friend as a partner. One also has to be true to oneself.

“I pray to God a lot and the Bible says, ‘He who finds a wife, finds a good thing’.

“I got married to my best friend, who knows and understands everything about me. Because of that, we could grow together.

“Yes, once in a while, one misses those days (of being a bachelor). But, I am happy because that is the difference between Dapo Oyebanjo and Dbanj, the Koko Master. Whenever I get on stage anywhere, I become the Koko Master.

Bangalee also said ladies still flock around him, noting marriage has not inhibited that in any way.”
Explaining further, D’banj said he is a first timer as a music reality show judge and he accepted the offer in order to contribute his quota to the growth of the industry.

He added: “It (marriage) has not reduced the amount of kokolets (ladies) that flock around me and rush to the stage. However, one has to be committed to one person and that is what life is.

“I accepted the offer because first, I am a Nigerian. Secondly, I think there is no better time than now because of the growth of the industry. 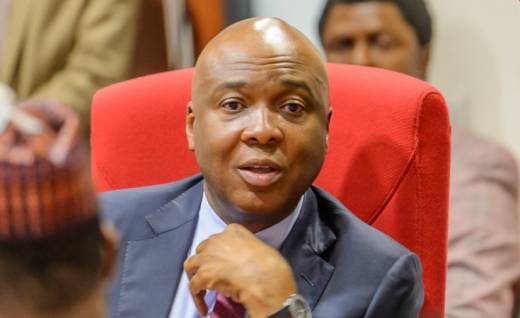 Former Senate President, Dr Bukola Saraki, has declared his intention to contest the 2023 presidential election. The former Kwara State governor is the latest to announce intention to seek the office under the main opposition, Peoples Democratic Party (PDP)

Others who have already signified their interest in the party are another former Senate President, Ayim Pius Ayim; publisher, Dele Momodu and a renowned pharmacist, Sam Ohuanbunwa.

He said: “Earlier today, I replied to a follower of mine on Twitter who like thousands of you has been clamouring for a united front to #RescueNigeria.

“As we prepare for the journey ahead, I hope we can all join hands to get the ticket of our great party, PDP, and build a nation that works for all of us.

“Join me to make our communities safer and provide real opportunities for you and your families. I have a strong record of delivering and experience in making tough decisions.”

“Let’s build a new Nigeria that works for EVERYONE! 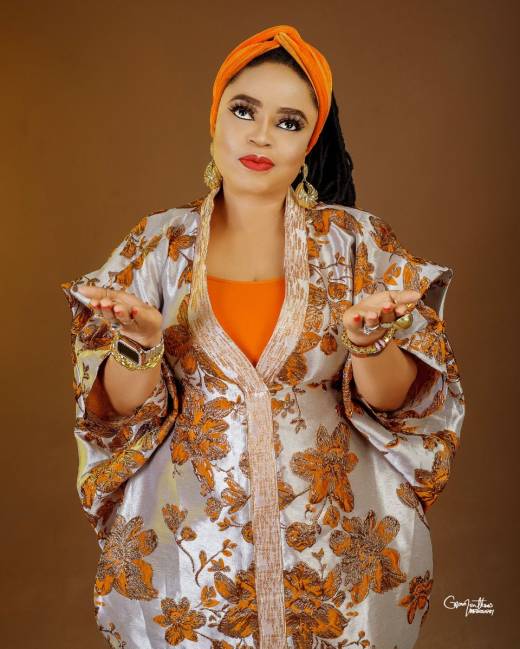 QUINCY AYODELE GLOWS AT 63, REVEALS SECRET OF HER YOUTHFUL LOOK 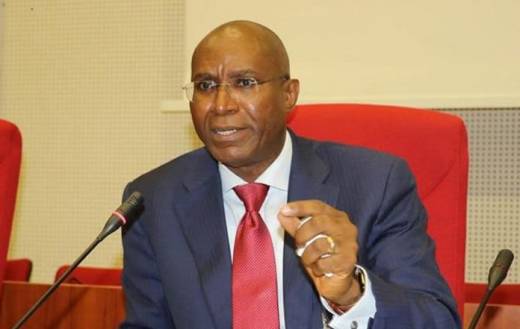 Mass resignations have hit the office of the deputy President of the Senate, Mr Ovie Omo-Agege. 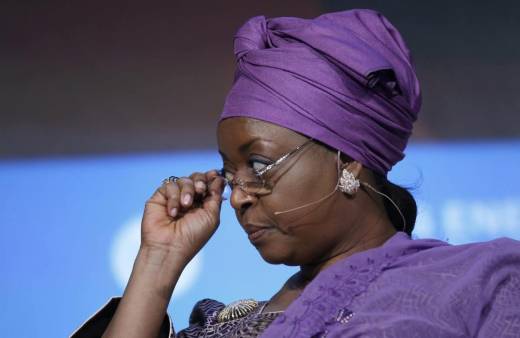 The Economic and Financial Crimes Commission (EFCC) has listed some of Nigeria’s oil moguls and companies allegedly linked to a multi-billion naira corruption case involving a former minister of Petroleum Resources, Diezani Alison-Madueke. 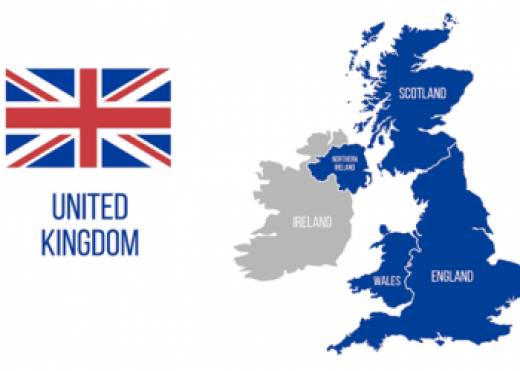 The United Kingdom (UK) has announced the resumption of work and study visa applications processing in Nigeria. 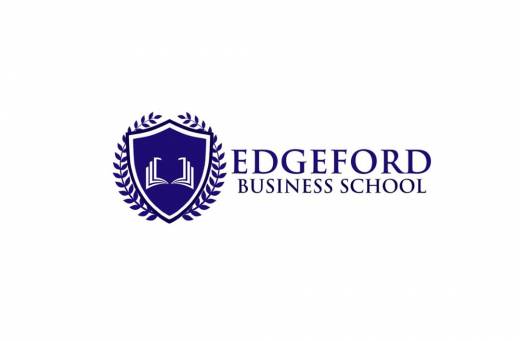 In a bid to fill the lacuna in the field of human capital development and to arrest the dwindling quality in workflow processes and near collapse of the internal operational standards in the workplace, Edgeford Business School (EBS) has commenced operations in Nigeria.