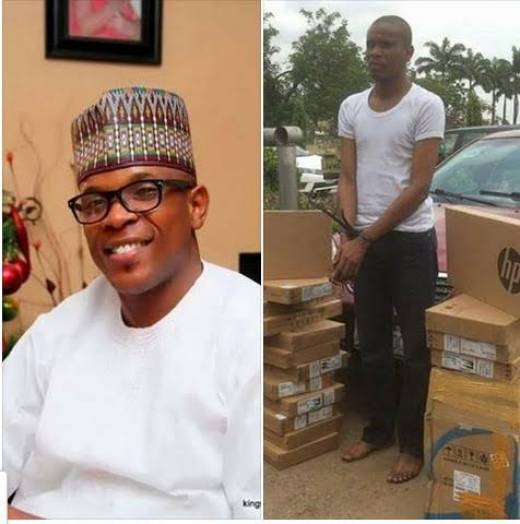 Written by Kunle Awosika 30 April, 2022
Operatives of the Intelligence Response Team IRT of the Force Intelligence Bureau FIB of the Nigeria Police Force said it has arrested a notorious and serial fake bank alert fraudster Olaogun Babatunde for the crime of using fake bank alert to defraud a Nigerian of N5million and another N4.6 million for the purchase of laptop computers.
Read more... 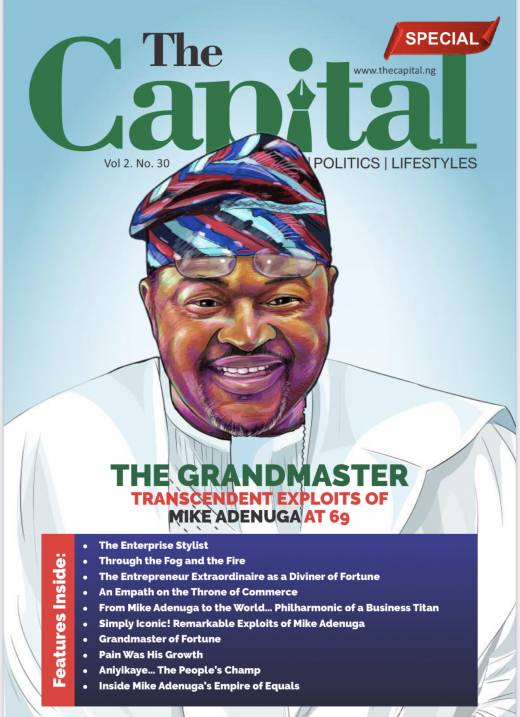 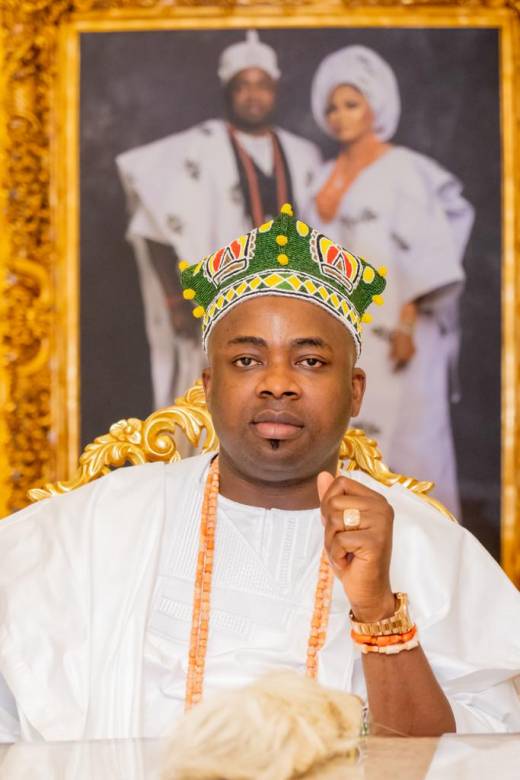 Written by Kunle Awosika 26 April, 2022
When the instrument of authority was presented to Oba Saheed Ademola Elegushi on April 27, 2010, as the 21st monarch of Ikate-Elegushi kingdom, a coastal community along the Lagos lagoon, the people were ecstatic. But, there were careful expectations because, the prince, though steeped in the rich pedigree of his predecessors and forbears, was being entrusted with leadership at a relatively young age. He was in his early 30s. But he was not unmindful of the huge responsibilities placed on him.
Read more... 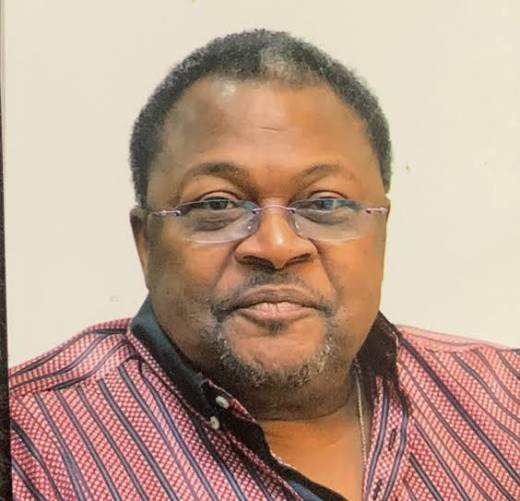 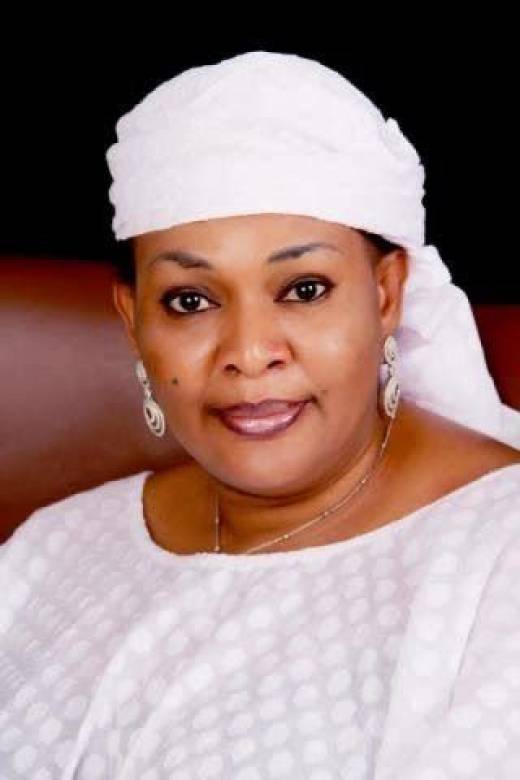 Written by Kunle Awosika 17 April, 2022
Prominent property magnate and philanthropist, Princess (Dr) Rosula Osula Mku-Atu has felicitated Christians across the country as they join their brethren around the world in celebrating the Easter festival.
Read more... 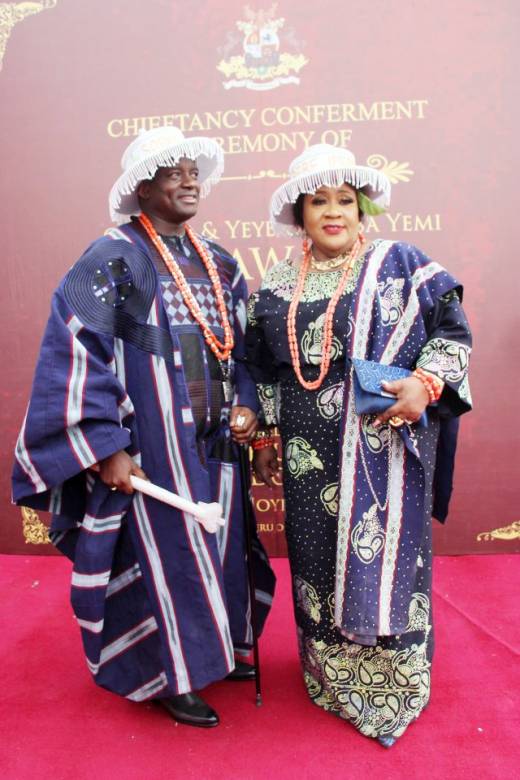 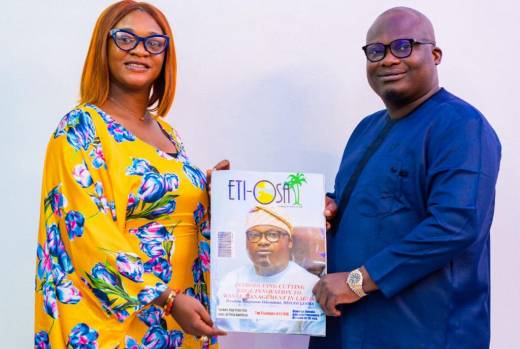 Written by Kunle Awosika 29 March, 2022
One of the youthful and promising leaders of tomorrow, whose leadership skill and contribution to development of Lagos State cannot be overlooked or ignored is Ibrahim Adejuwon Odumboni.
Read more... 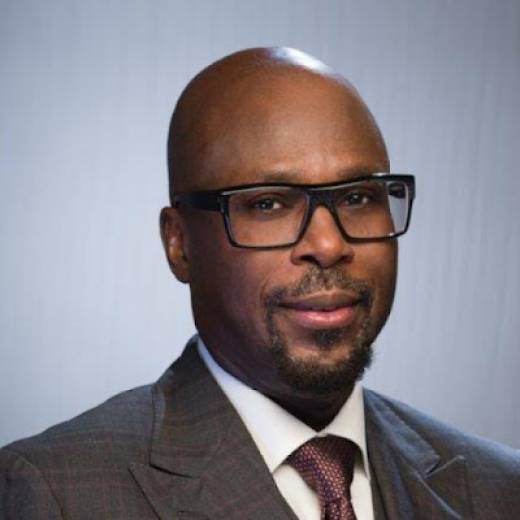 Written by Kunle Awosika 26 March, 2022
A federal high court sitting in Lagos has granted an order for the Asset Management Corporation of Nigeria (AMCON) to take over the assets of a Lagos businessman Tijani Babatunde Folawiyo.
Read more...
Page 1 of 17