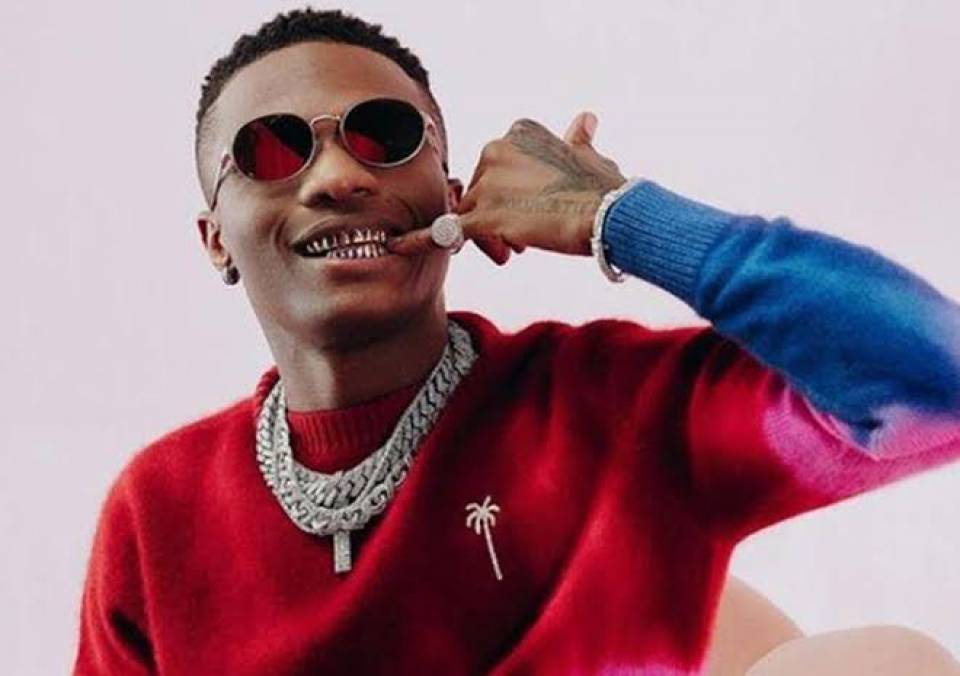 Multi-award-winning Nigerian artiste, Ayodeji Balogun, popularly known as Wizkid, has been announced as one of the stars headlining the 2022 Rolling Loud music festival.

Dubbed the largest hip-hop festival in the world, Rolling Loud will be held from the 9th to the 11th of September.

The festival, which usually takes place in the United States, will hold in Canada for the first time in history.

“This is our first year in Canada and we’re hyped! Rolling Loud Toronto is the beginning of something beautiful for the city,” the festival’s official account tweeted on Tuesday.

The three-day festival will also be headlined by American hip-hop stars, Dave and Future, with Wizkid headlining the third day of the festival.

Other artistes such as Lil Uzi Vert, Migos, Roddy Ricch, Trippie Redd, Bia, Lil Yachty, Skepta, will also be performing at the festival.