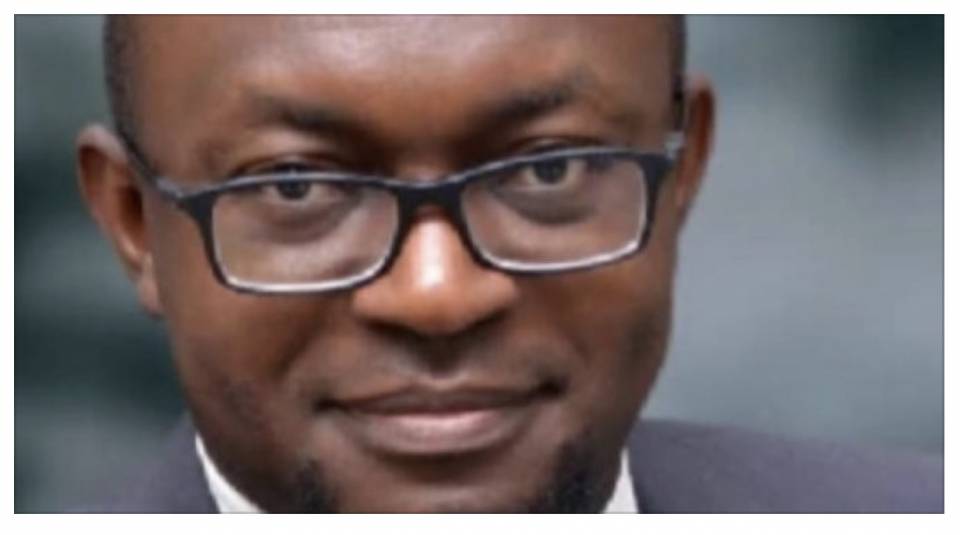 A liar is always lavish of oaths and shorn of repute. Like the publisher of the Peoples Gazette, an online news medium, he resorts to elaborate invention, doctoring falsehood to resound as feeble truth, simply because reality is neither ghoulish nor scandalous enough.

In a swift reaction, however, Adeniran has issued a rebuttal of the claims attributed to him, stating that it is in no way representative of his reasons for resigning his appointment.

According to him, the online news medium completely flouted the rules and ethics of journalism publishing outright falsehood, apparently in a desperate bid to attract internet traffic and pit him against his principal, Governor Dapo Abiodun, to whom he owes unflinching loyalty and respect.

He said he never granted such an interview and disassociated himself from the scandalous article, stressing that it is nothing but a figment of the publisher’s imagination.

According to Adeniran, contrary to the toxic fiction created by the Peoples Gazette, he would remain grateful for the opportunity given him to serve Ogun State.

In a statement signed by him, Adeniran said, “My attention has been drawn to some online news publications purporting to provide reasons for my resignation from the Ogun State Government as the Attorney-General and Commissioner for Justice.

“While it is true that on 8 November 2021, I formally notified His Excellency, Prince Dapo Abiodun, MFR, the Governor of the State, of my decision to resign from the cabinet, I must state that contrary to the online news publications, my reasons for resigning are purely personal. I am not aware of any “massive corruption” in the Administration and I am indeed very proud of what we have been able to achieve in the administration of justice over the past two years, including improved accessibility of justice for the average citizen through the Ogun Public Interest Law Partnership which matches indigent clients with pro bono lawyers; protection of the rights of suspects in detention through regular inspections by duty solicitors engaged under the Police Duty Solicitor Scheme; use of technology to monitor the plight of pre-trial detainees with the Corrections Information Management System and Justice Clock; gradual introduction of forensics into policing; introduction of the Case Management and Scheduling System in conjunction with the Ogun State Judiciary; and many other reform initiatives in the justice sector.”

“I want to assure His Excellency, the Governor, and all my colleagues in the Executive Council of the State of my continued support. I have thoroughly enjoyed working with such an amazing group of administrators, technocrats, and experts in various fields of endeavour. I have learnt a lot from you all and pray that God will continue to use you to improve the lives of the good people of Ogun State,” he said.