Gospel singer, Dele Gold in the studio for his new album 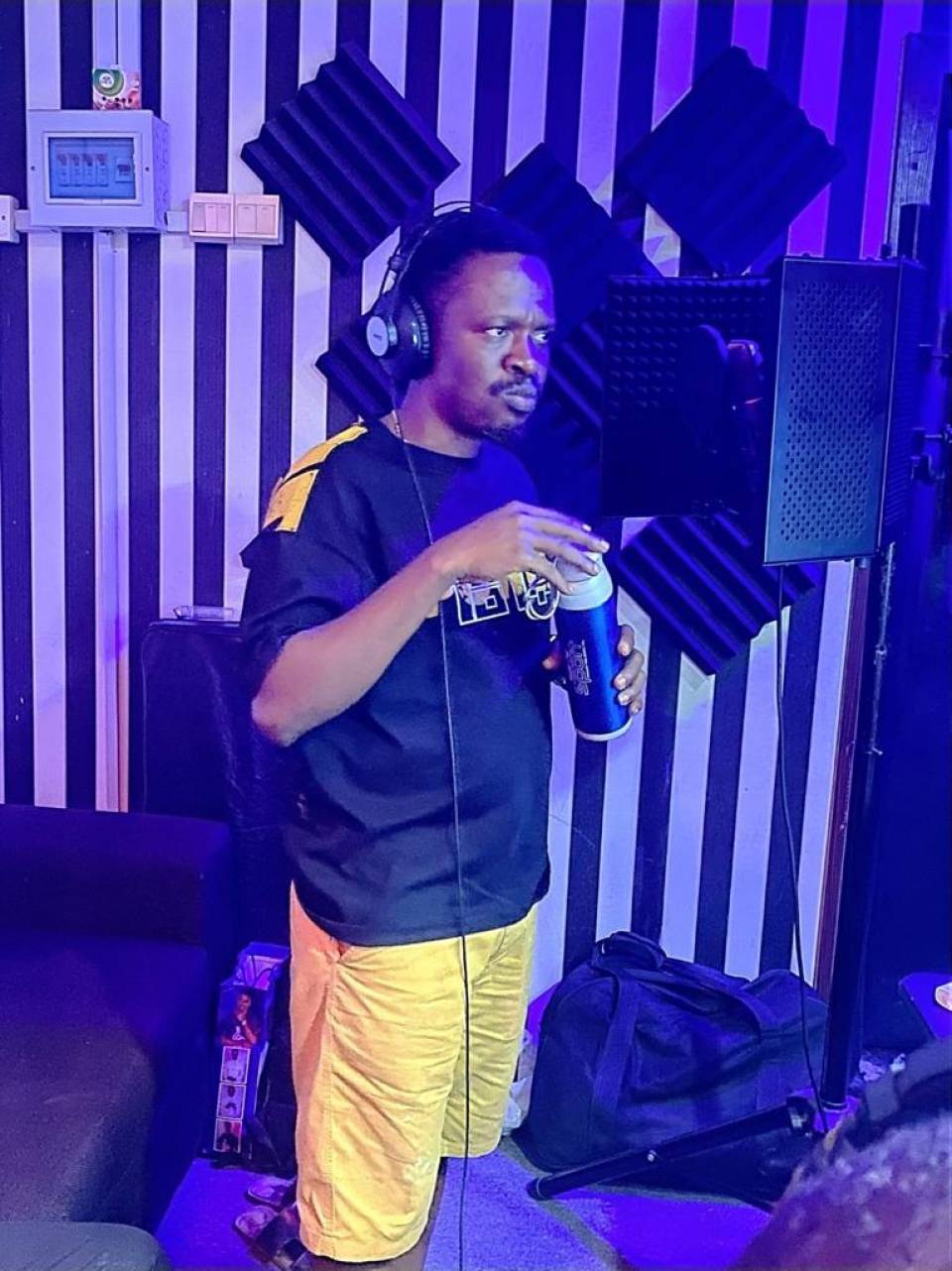 Gospel singer, Dele Gold in the studio for his new album

Dele Gold born Dele Agbeyo the unassuming reputable Classical Miliki Gospel musician is back in the studio doing what he knows how to do best with his unique genre of music in this part of the world.

The sensational musician has been working with the best resourceful music producers and engineers to arrange and master a world class album from his composed songs. And, before now, he has produced many evergreen songs for his numerous fans home and abroad.

Information gathered also revealed that the music works production in the studio will herald his forthcoming exclusive listening party to be attended by crème-dela-crème in the society.

Dele Gold has carved a classy niche for himself by fusing the Miliki genre of music with his highly energetic, innovative and original tunes to blend gospel and juju music seamlessly, and you can never get anything less but the best from the songs he is working on in the studio presently.

Those who should know disclosed that his initial interest in singing was cultivated from a series of dreams and with the help and glory of the Almighty God coupled with the mentorship of Chief Commander Ebenezer Obey-Fabiyi that made him what he is today.

Being in the studio with his creative band boys at the moment will surely resonate Dele Gold ingenious in releasing melodious and evergreen music back-to-back in the music world as he is known not to do anything less than very good music like no other amongst his contemporaries.

Unlike others, checks from the industry watchers revealed that at the forthcoming listening party, he would be rendering all the songs he carefully produced in the studio live to selected special guests at the event.