Don’t tempt anybody to do their worst, Tuface rants 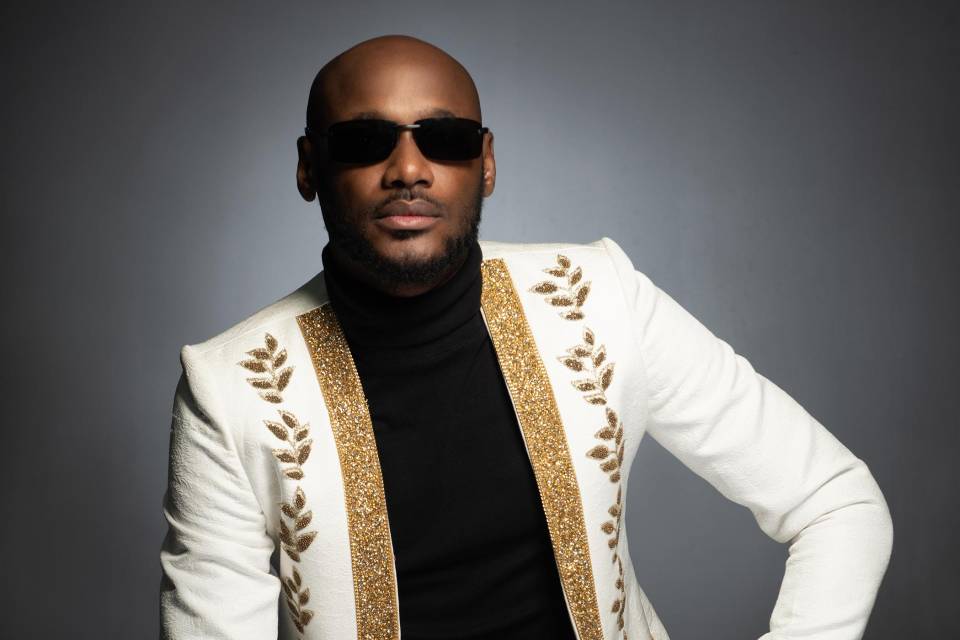 Don’t tempt anybody to do their worst, Tuface rants

Recall that the singer’s marriage to Annie has been in the news after she called him out for sleeping in the same house with his babymama Pero Adeniyi when he went on holiday in America.
Also, Tuface was also called out on social media by his colleague, Brymo.
Brymo stated that Tuface accused him of sleeping with his wife, Annie and organised thugs to beat him.
However, from Tuface posts, it is obvious he is addressing someone in particular even though he did not say who.
He started by posting:
“It is well when you allow some kind of people access to you… no shaking”.
He went further to post “I will never change who I am for anybody.
“Just enjoy the privilege of having access to a God now, it shall be well”.
“Una no fit make me crase. E no go happen
“E be like a dey boring now abi, so maybe meself decide to give una toxic and evil persona before una go gba.
“Your disrespect only shows who you are.
“Feel free, don’t be shy.
“Enjoy what you hope to enjoy.
“We shall meet in front.
“Artists make portrait by smashing glass.
“Don’t tempt anybody to do their worst.
“You might not like what they can do.
“Anything can happen from based on anything.
“E be like say I don dey yarn plenty.
“According to bra Shaggy, Oyinbo say a word is enough for a while. Taink you.
“All the people wey don decide say una must involve peaceful people for una fucked up pattern just because una fit.
“Make una keep am up and all of una wey dey encourage that level no shaking.
“When the gods decide to follow up, I hope say una go keep same energy.
“I refuse to choose violence.
“Iyala…
“I ready for any bullshit now
“Make all of us decide to crase and dont give a flying fuck.”