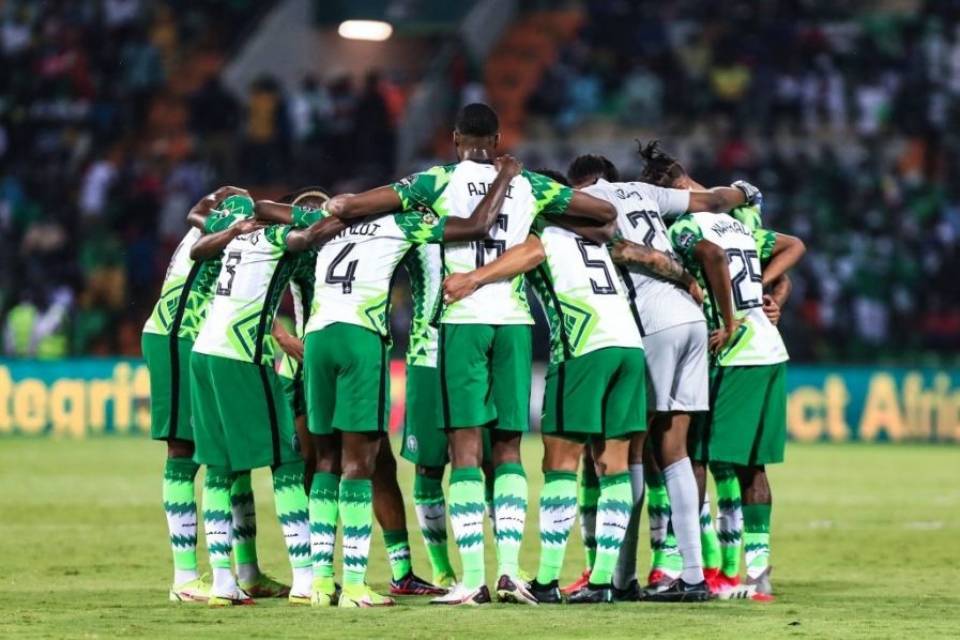 Following the conclusion of the Group Stage of the Africa Cup of Nations, Nigeria’s quest for a fourth AFCON trophy in Garoua continues as the Super Eagles will take on another Eagle, the Carthage Eagles of Tunisia in the Round of 16 at the ongoing Africa Cup of Nations in Cameroon on Sunday.

Austin Eguavoen and Super Eagles are familiar foes with the Tunisians, in 2006 when Eguavoen led the Eagles to the nations cup and won all group stage fixtures, Nigeria defated Tunisia in the quarter final on penalties and the last time both teams met at the AFCON was in Egypt, where the Super Eagles claimed 1-0 victory to win the bronze medal.

The Super Eagles finished top of Group D ahead of Egypt, Sudan and Guinea-Bissau, scoring six goals and conceded one, winning all their three group stage games while the Carthage Eagles lost 1-0 to Gambia in their final Group F clash but qualified for the knockout stage as the best losers in their group behind Gambia and Mali.

The match will be held on Sunday at the Roumde Adjia Stadium in Garoua. The winner from the encounter will face either Burkina Faso or Gabon in the quarter-finals.