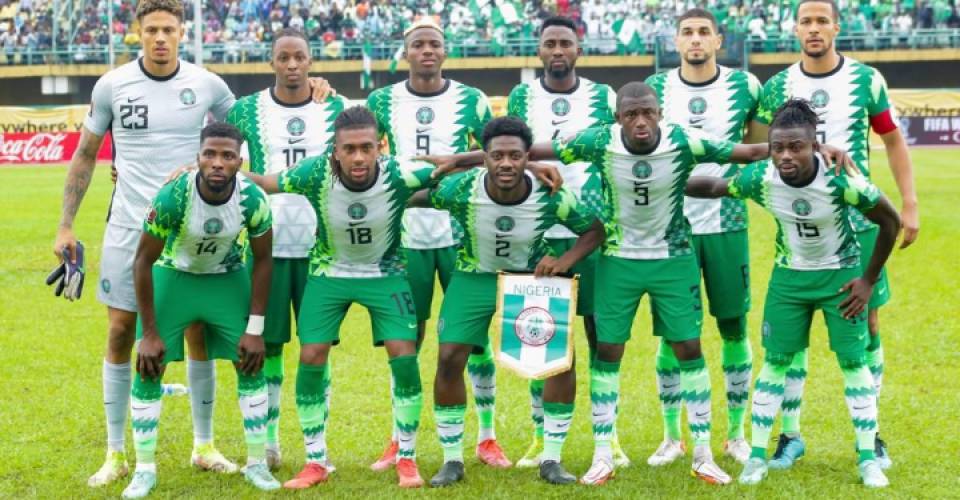 The Super Eagles of Nigeria scored twice from the spot to record a 2-0 victory over Liberia in Tangier to remain top of their group with 12 points in matchday 5 of the 2022 FIFA World Cup group stage qualifier while Cape Verde came from a goal down to beat Central Africa Republic to remain second.

Victor Osimhen and captain Ahmed Musa both converted penalties in either half to give Nigeria the much-needed victory, the win is the Eagles third victory on the road.

The deadlock was broken in the 15th minute after Kelechi Iheanacho was brought down and Osimhen stepped up to take the penalty to give Nigeria the early lead but the three-time Africa Cup of Nations winners struggled to control the game.

The lead was doubled with virtually the last kick of the game, substitute Musa converted a penalty to secure maximum points after Liberian goal keeper De Souza impeded Osimhen inside the box.

Cape Verde victory2-1 over Central Africa Republic takes the Blue Sharks to 10 points, two behind Nigeria to set up the battle for Group C top spot in Lagos, Cape Verde are in a must win situation to progress to the play-off round while Nigeria, who have a two-point lead, just need in the least a draw.