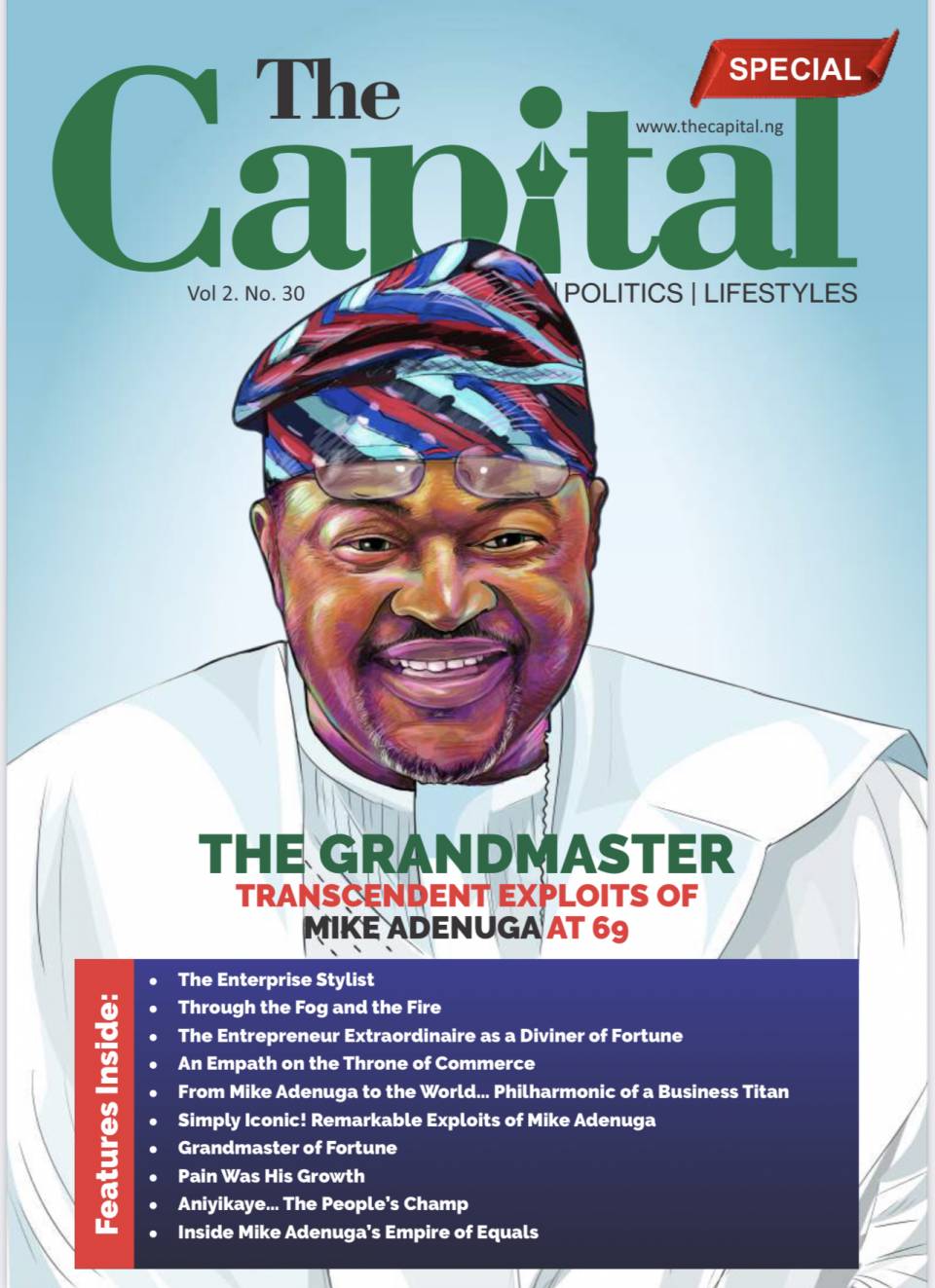 Indeed, very few men can knead the tripartite traits of genius, modesty and character into that moral and human centaur that remains unattainable to generations of tycoons and billionaires, like Adenuga. The Globacom boss achieves this with unparalleled grace.

He emerges as the perfect symbol of business excellence; he is seen at home and abroad as a historic figure, the personification of a business calculus within Nigeria and the African continent—a significant emblem of entrepreneurial excellence and normalization, both within the country and in its dealings with the rest of the world.

Having recorded a series of remarkable firsts in the highly competitive world of local and international commerce, there are no more worlds for Adenuga to conquer.

Frequently likened to a champion and sometimes, a business colossus, Adenuga depicts the image of a modern General of Commerce.

Through his struggle, he kept telling himself the truth when it mattered most; he submitted his dreams and his will to an internal censor long before the odds or any traducer could lay their wiles on it. In the end, his efforts earned him vast tracts of a voluptuous empire and the reputation of an African gem.

As family and friends join him in celebrating his 69th birthday, the image that pops in the head is that of the genius, and the passionate intensity he brings to entrepreneurship. Typically, he would not roll out the drums in celebration as he is widely known as patently self-effacing. However, the day would avail his family and friends, mentees, employees, associates, and admirers worldwide, a rare opportunity to extol, recall, and recount the virtues of the man fondly called the Pillar of Prosperity.

interestingly, while several billionaires of his league forged their reputation through fraud and the devices of clever publicists, Adenuga got his reputation by earning it. Through sheer hard work.

And that is why he is worth celebration. As he clocks 69, the Globacom Chairman attains full flourish. His genius, realistic bent, witticism, and charming demeanour manifest as moving parts of a spinning engine of growth and quintessential manhood.

At his emergence in Nigeria’s business circuit, he left no one in doubt that he had come to tip the ashes of industrial growth on to the tongue of the wind. Having done that, he watched it spin-drift into dystopia’s dark tunnel, the same passageway where several cash cows had sprawled inert, moribund, famished from the ravage of Nigeria’s locust years.
Adenuga came to end commerce’s dark years. He came to heal and mend because he knows where the walls had sunk deep into the quicksands of industrial failure and administrative mishap.

As he clocks 69, his narrative reignites shining lucent spokes across the global business landscape; from Nigeria, Africa to Europe, the native of Ijebu, Ogun State, has asserted his worth as the poster icon of Nigeria and Africa’s commercial renaissance.

At his foray into the business arena, he was driven by a rare passion and understanding that while the enchantment of Africa as a broken continent subsists in the ability of the treasures it contained to vanish via ravage, to become so thoroughly lost to corruption, that they might never have existed in the first place, there’d be greater magic in his capacity to mend and heal all what’s harried and broken – to find all what’s lost and reclaim them.

The problem, if anything, was precisely the opposite. He had too much to do:
too many frail and distraught facets to reconstruct, too many trails to blaze, records to reset and clock towers to set chiming.

He also had too many leaders to groom from the dirt like diamonds whose grains are burnished to reveal the intricate glow within; too many fiduciary mishaps to dig up and refine; too many cash cows to revive and endow with life.

At his incursion into telecommunication, for instance, the whole sector that hitherto seemed to exhale a melancholy breath of emptiness started to mimic the progressive steps of growth. Little wonder he scored remarkable firsts managing Globacom, Africa’s most efficient, successful network. 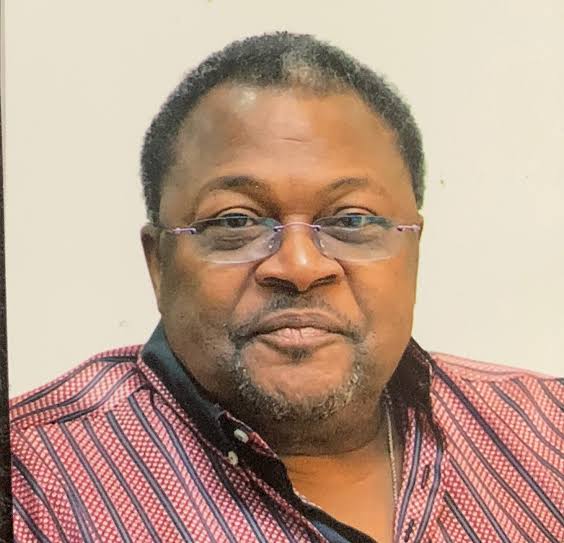 By his genius and tenacity, the Globacom Chairman has endeared himself to both high society and the commonplace; the business arena and humanitarian circuit. Ultimately, you have an ideal portrait of humility, charisma and panache in the 69-year-old. Yeah, Adenuga is 69; and he attained this ripe age with unusual élan.

The Globacom chairman is no doubt a rare phenomenon, and an unusual gift to his generation. While most of his friends, family and business associates are already in the know and appreciate this fact, like the infinite crowd of folk that constitute mere acquaintances to him, they are continually stunned, captivated and humbled by his infectious humility and generosity of spirit.

Unlike commonplace characters in high society circuits, Adenuga aka The Bull, doesn’t have much company in the rarefied air in which he lives and creates. He is exclusively his own man and thus well-attuned to staying in orbit. In 69 years, he has grown to establish his dominance in telecommunications, banking and the oil and gas sectors, overcoming adversities to record victory after victory in the separate fields of endeavour.

As he resets the continent’s industrial clockwork to more promising chimes, every stakeholder: competitor, consumer, governments, paused in their strides, listening through the dark for the percussive toll of the future promised by Adenuga, the miraculous worker.

His emergence as Africa’s most versatile, successful billionaire, however, was no ordinary walk in the park. Starting out, he knew he needed three things to succeed: talent, luck and discipline. Discipline was the one element of those three things that he could control, and so that was the one thing that he had to focus on controlling, he simply hoped and trusted in the other two.

He was quite diligent too and methodical in genius; he knew quite alright that if he ever got ruined by hope, he could lose his capacity for belief in his own industry.

Nonetheless he committed to the pursuit of glory with an ache in his heart that turned out to be, as so often occurs when memory and desire conjoin with a transient effect of discipline, the pang of creation. The efforts he put into building his octopoidal enterprise in telecommunication, oil and gas, banking, real estate, among others, stoked unprecedented passion within and among various segments of the global business circuit.

He is today one of the most recognisable names on the African continent; sitting atop what is arguably one of the continent’s largest business empires, comprising oil and gas, telecoms, aviation, banking and real estate. 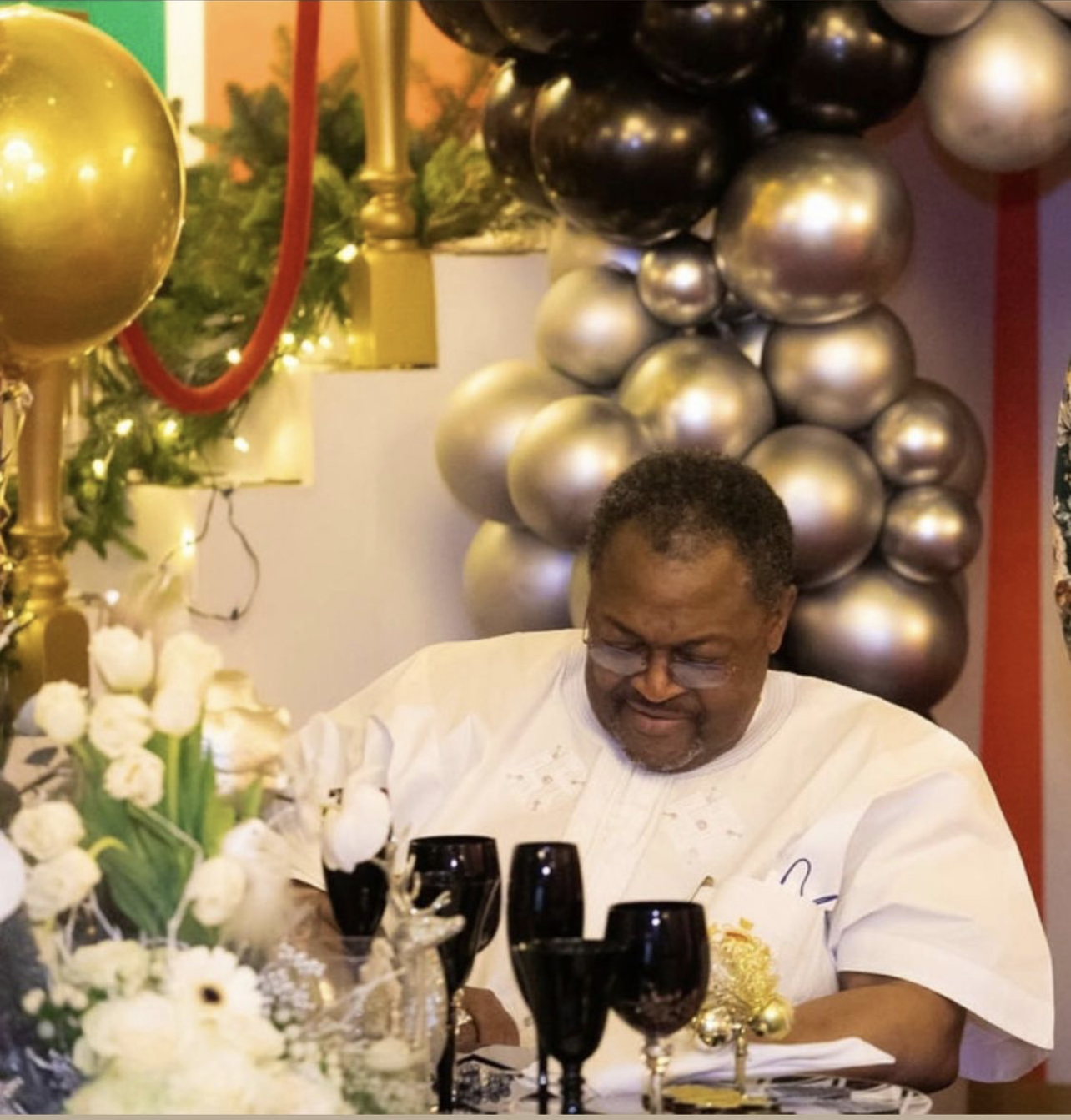 In each of these sectors, Adenuga has moulded his companies into major players thus garnering for himself, the appellation of an African gem. This perhaps explains Europe’s vigorous attempt to court him – France, among other nations of the First World spares no effort at seducing the man widely known as The Bull, to prospect in her verdant pasture.

Adenuga’s trajectory of growth is undeniably seductive but in the sense that lures nations, individuals and groups to inhabit lush groves of his fertile tracts or possess it. His genius attracts a longing, common enough among enthusiasts of a hero, to be like him; to be more than the result of two hundred regimens and scenarios and self-improvement campaigns that always ran afoul of his perennial inability to locate an actual self to be improved.

Adenuga parades an air of competence, of faith in his own abilities, that by means of constant effort over the whole of his life, have finally manifested in full bloom.