In Ekiti, the reputable Fountain of Knowledge, grassroots politics have proved to be the soul of electoral and polemical engagements. Governor Ayo Fayose employed this quite successfully in routing out former Governor Kayode Fayemi, who was known to be so superior in the political arithmetic of Ekiti State. He also used the same strategy in his first coming as governor, but those who are in the mainstream of Ekiti State politics will vouch that Femi Banisile is a force to reckon with. Bamisile, who has been the major opposition leader to Fayose’s political machinery and still commands mass support among Ekitis; he is now solidly in the race to succeed Fayose. Given his antecedents, he has contributed to the history of Ekiti State; right now he is already positioned to rescue the Land of Honor State from imminent collapse.
He has a track record as Speaker of EKSH and was once a loud speaker for the party. Now that he has moved to APC, he is gathering momentum and enjoying the good followership with a stronger structure. For the benefit of those who do not know him well, Femi Bamisile has been making good his intentions for Ekiti consistency via empowering programs and social responsibilities in the state, he has kick-started his mobilisation program for a period of time and he has been attracting endorsements from home and abroad.
Though political pundits believe that to take over Ekiti after Fayose; only grassroots politicians can roundly fit into the race, and the ex-speaker's background as a former student leader in OAU-Ife has been helping him to become the toast of the APC’s rank and file, who crave for a politician that is vast, tested and trusted.
Bamisile's dream in the uppermost office of the state is to ensure that the youths of the State are not only developed but also economically empowered and to provide enabling environments for the youths by implementing his one-point agenda, Human Capital Development, in consonance with the Manifestoes of  APC and sustainable policies of the previous governments.
Femi Bamilise, if given the opportunity to rule Ekiti State, will savage the state and end Fayose’s dominance of Ekiti political space.

Why I appointed more Northerners – Buhari finally opens up

AMPON Distances Itself from Proposed Nationwide Strike by NLC 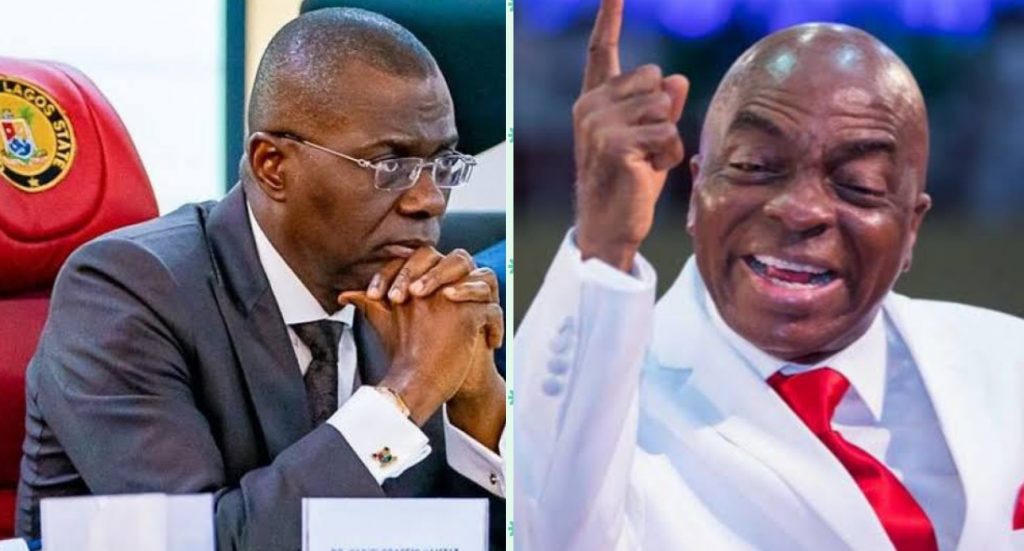 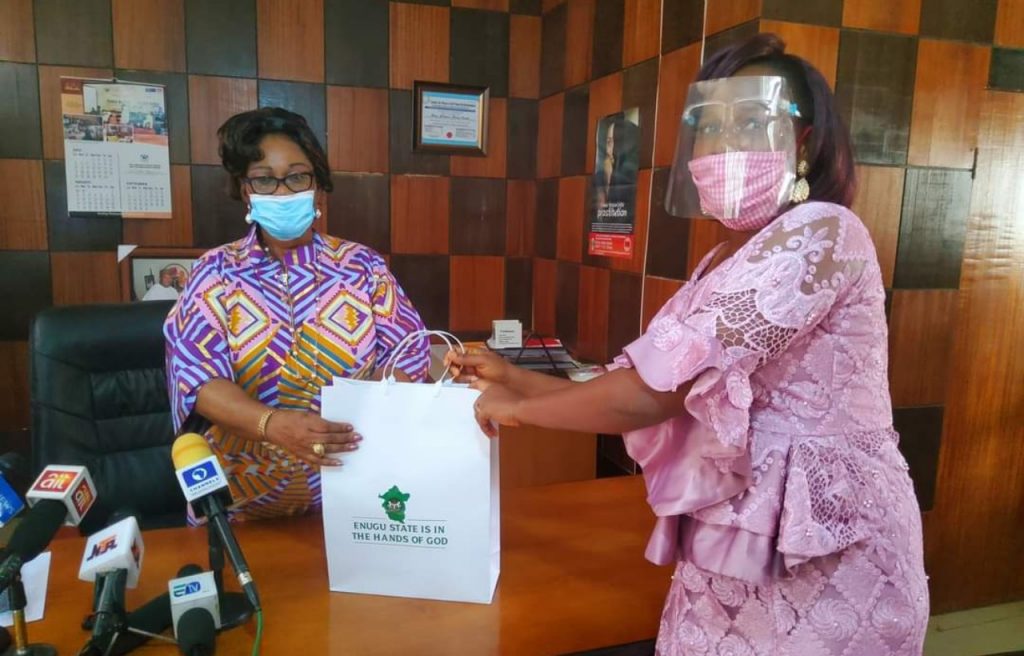