The All Progressives Congress (APC) has reacted to the signing of the national peace accord for the 2019 elections by the Peoples Democratic Party (PDP) and Atiku Abubakar, its presidential candidate.

The ruling party described the action of the PDP and Atiku as a "face-saving move" hence calling on Nigerians to be wary of them in the build-up to the 2019 elections.

The party said this in a statement issued on Wednesday and signed by Lanre Issa-Onilu, APC national publicity secretary.

Atiku signed the accord on Wednesday, a day after other presidential candidates, including President Muhammadu Buhari, signed it in Abuja.

His absence was blamed on a “communication lapse” between the National Peace Committee, organisers of the accord, and the PDP national secretariat.

But in a statement, the APC said the excuse given is “hogwash” accusing Atiku of not wanting to sign the national peace accord ahead of the 2019 elections.

APC said Atiku, just like other candidates, was duly informed about the peace accord meeting.

The APC accused the PDP and Atiku of planning to foment trouble to impede the peaceful elections sought from the national accord.

The statement read “It is obvious that the presidential candidate of the Peoples Democratic Party (PDP), Alh. Atiku Abubakar tried to avoid signing the national peace accord ahead of the country’s 2019 general election.

“To all discerning Nigerians, the PDP and Atiku’s dubious claim of a “communication lapse” as reason for their no-show at Tuesday’s formal signing ceremony is hogwash, as the peace committee duly and formally invited the PDP and Atiku like other candidates and political parties contesting the 2019 Elections.

“Atiku’s eventual decision to sign the peace deal is clearly a face-saving move following widespread condemnation that greeted his initial refusal to agree to the peace deal. We, however, must not lose sight of the dangerous and ominous signs the PDP and Atiku have inadvertently shown Nigerians in the lead up to the elections.”

“Again, this brings to the fore, PDP’s open declaration in August this year that the Party will deploy all means, schemes, shenanigans in all ramification and magnitude” to manipulate the 2019 election.

“The APC reiterates that security and other relevant agencies must be on high alert to check this dangerous threat posed by the PDP’s planned actions for the general elections.

Censors Board To Tackle Piracy Headlong With National Task Force 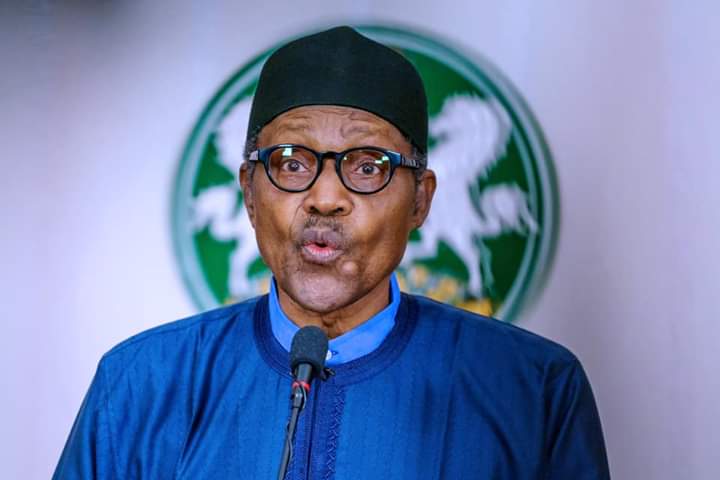