President Muhammadu Buhari on Friday dismissed the endorsement of Atiku Abubakar presidential candidate of the Peoples Democratic Party (PDP), by some Igbo leaders, saying that he was not ruffled by endorsement.

Speaking at a meeting with a select group of south-east leaders on Friday, Buhari noted that the split within the Ohanaeze Ndigbo socio-cultural group over the endorsement of Atiku Abubakar,  did not come to him as surprise.

Buhari said the moment the resolution was announced, he received calls from well-meaning leaders from the region asking him to discountenance it as it was without any substance.

“From that moment, I knew that the resolution would not stand, and alas, there it was.” he said

Buhari said his party, the All Progressives Congress (APC), got it right from the very beginning that the major problems facing the country were mainly on security, corruption and the economy.

“We have done so much. Given the chance, we will do more. Given every chance, we will tell Nigerians where we were in 2015 and what we have achieved up to now,” he said.

“We will not get tired of speaking about the golden opportunity Nigeria lost during 16 years of the PDP. We earned money, which we didn’t use.

“The state of infrastructure we inherited was terrible – no roads, the railway was killed and power. They lacked conscience because anybody with conscience will not do what they did. We will report them to Nigerians. Let anybody lead this country but not the PDP. They were so reckless with the resources of the country.

“If you ruin the economy, send your children abroad to get education, won’t they come back? I said it 30 years ago that this is the only country we have. We must stay here and salvage it together.”

Emeka Ekwuosa, an engineer, and Chekwas Okorie, national chairman of the United Progressive Party (UPP), promised to mobilise support for Buhari in the south-east, saying his re-election will be a national consensus.

No Threat To Environment, Lives by Nigerian Breweries Plc -KEPA

Find all latest and hot news about Europe 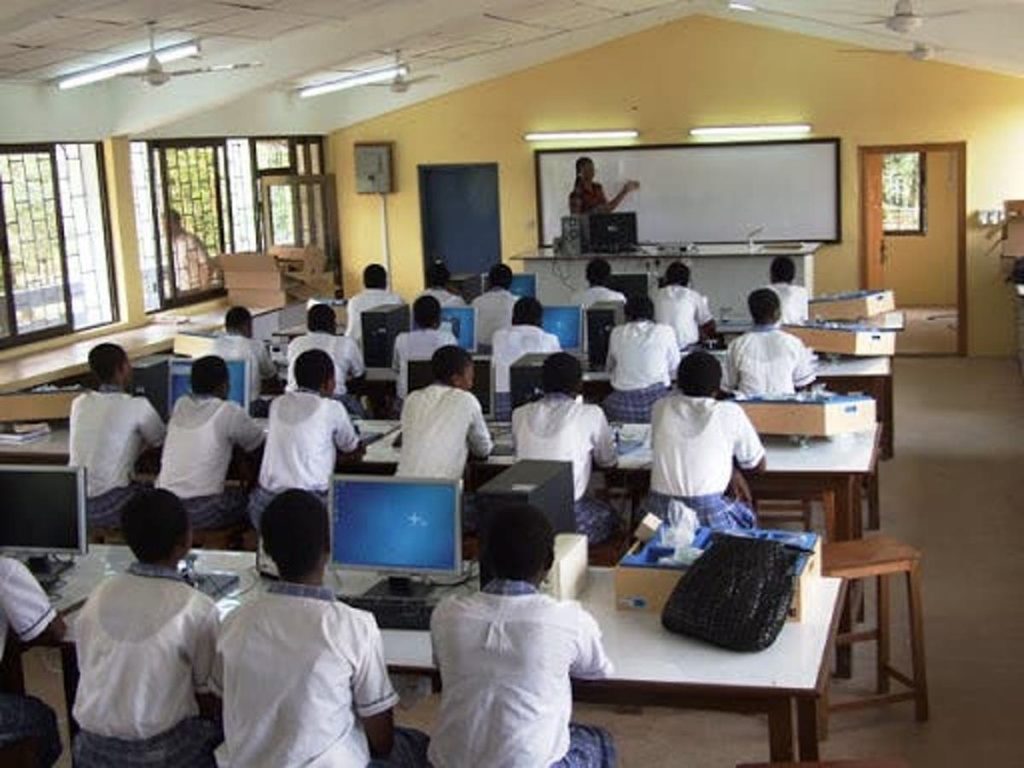