Son of the famous Baba Ijebu sport betting billionaire family, Ladi Adebutu, has one way or the other become the beautiful bride in the state, who is positioning himself as the next occupier of Oke Mosan Government House in Abeokuta, the capital city of the Gateway State, Ogun.

In view of the fast-approaching governorship election in Ogun State, one name that has become recurring in the mouths of many political pundits is that of compulsive politician and ever ready to serve in higher capacity, Hon Ladi Adebutut, the PDP candidate for the gubernatorial seat of the state. So far, many of his erstwhile opponents are now worming up to him, to give him a soft landing in the contest for the plum seat, which the incumbent governor, Ibikule Amosun, has sworn to relinquish to his newly-anointed whizkid, hitherto unknown and not widely accepted, Akinlade. The indications are that the son of wealthy Chief Kenssington Adebutu will pull a surprise victory over all his opponents, and this might, all things being equal, be a good and better beginning for the people of Ogun state and Nigeria in general. Without being immodest, other parties, except the APC, are even teaming up with the Lado Governorship Train, as the incumbent Chairman, House of Representatives Committee on Rural Development, will ultimately shine on the D-Day. From statistics, and without any bias whatsoever, the two possible major contenders are not by any inch in the same category of a prospective victory at the poll, as Adebutu’s antecedents clearly outshine those of Akinlade, who apart from being a federal lawmaker, has not been heard of significantly in any major political scheming at the Lower House years back, and may find it very hard to pull any major strings when the chips are down, even with the support of his anointer, the governor, whose choice people are not very comfortable with, especially within the rank and file of his party, APC. This singular reason has really snowballed into a big divide in APC and the pointer is now that all pendulums are swinging towards Adebutu’s camp as the ready alternative. Besides, all the PDP big wigs in Ogun state are also mustering support for Adebutu. 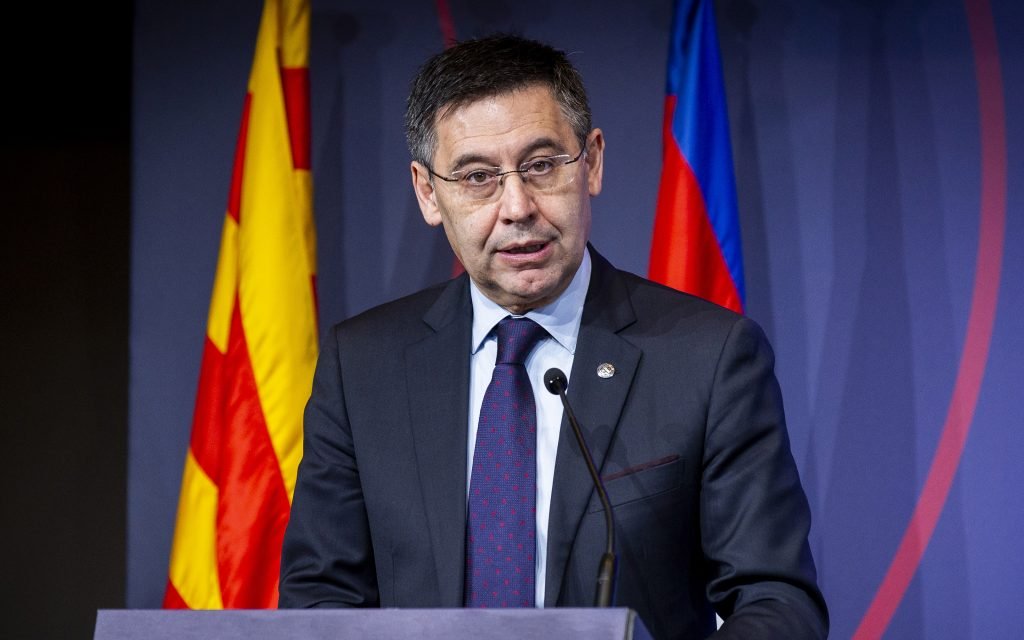 Barcelona president lists 8 players that are ‘untouchable’ at Camp Nou 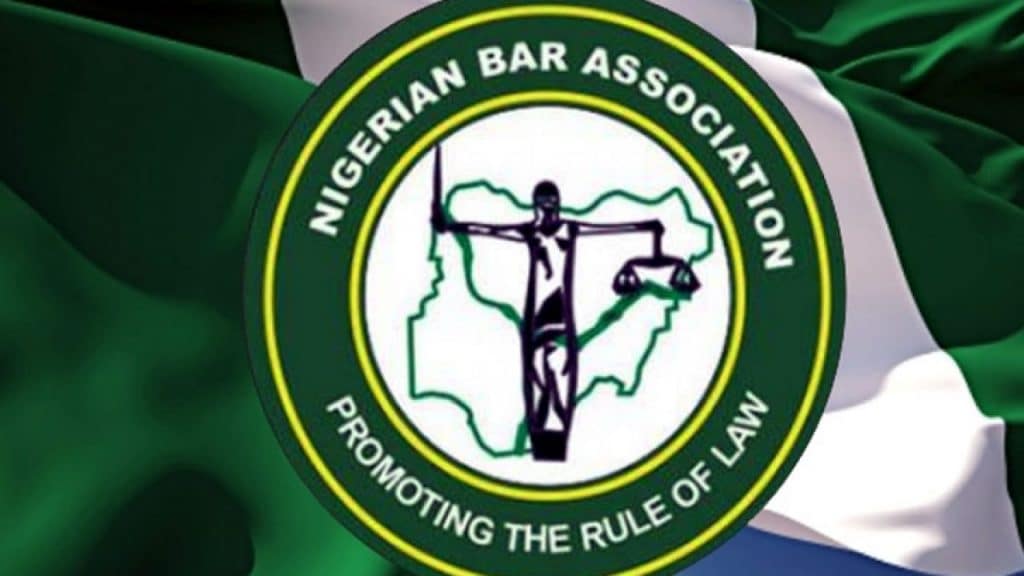 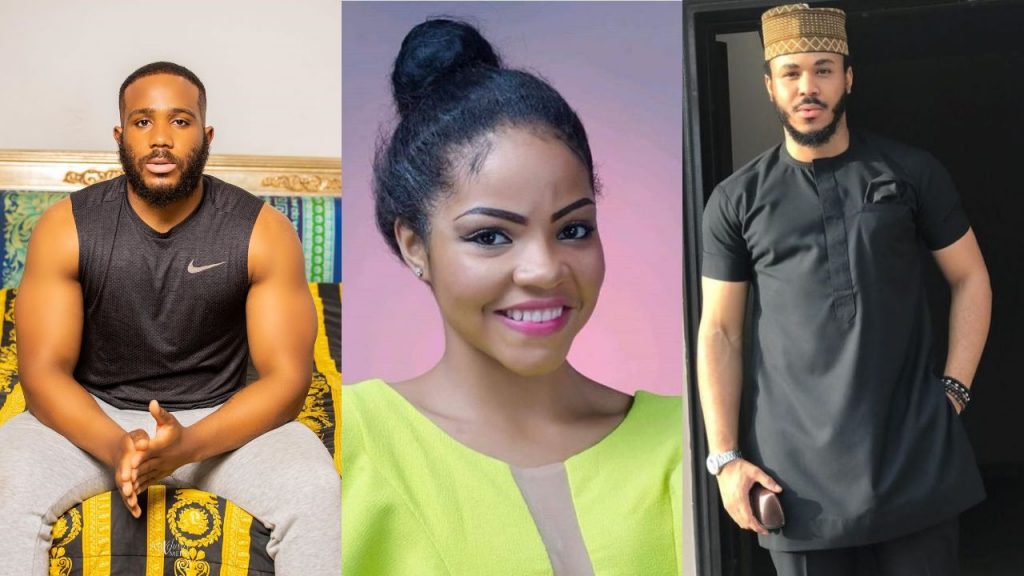 BBNaija 2020: Kiddwaya is only person that matches my energy – Nengi to Ozo

AMPON Distances Itself from Proposed Nationwide Strike by NLC