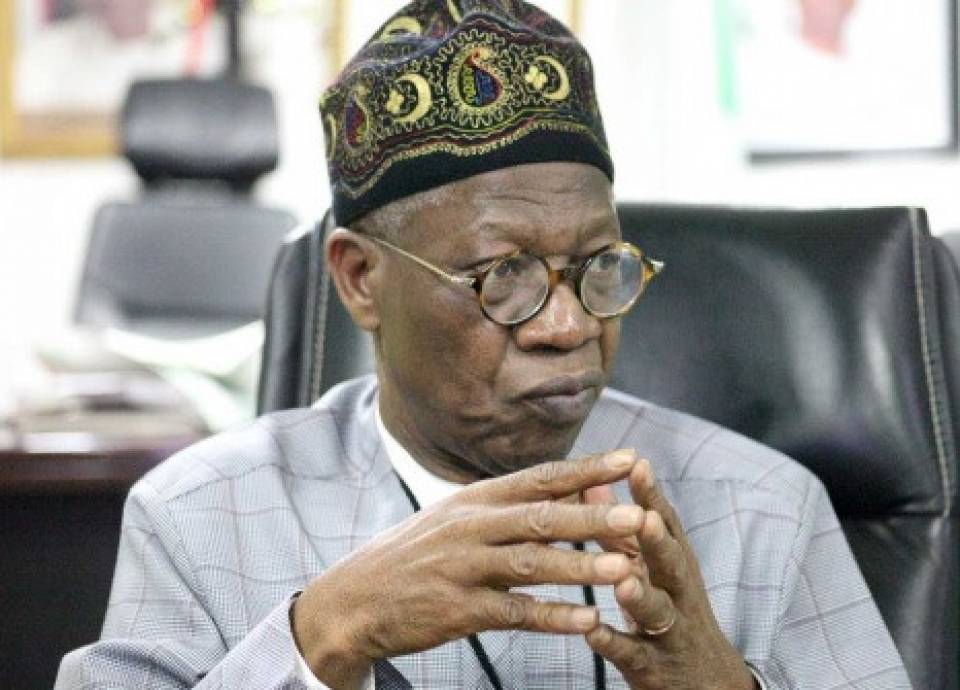 Minister of information and culture, Lai Mohammed is reportedly set to relaunch a fresh bid for the regulation of social media in the country.

Recall that the Nigerian government has made several attempts to regulate social media operations in the country.

Part of its bid was to ban Twitter operation in Nigeria, a decision that was recently revoked on certain terms with the owners of the microblogging platform.

According to reports, it’s been learnt that Mohammed is making moves to reintroduce the National Broadcasting Commission (NBC) Act amendment bill through the executive bill route.

The bill according to TheCable seeks to empower the commission with the power to regulate social media, internet broadcasting, fix tariffs for pay television services, among other functions.

A source in the know reportedly shared that Mohammed’s first step towards the reintroduction of the amendment as an executive bill was executed on Tuesday, February 1 at a meeting in Benin, Edo state.

The meeting is believed to be a smokescreen to indicate that there was wide consultation of industry stakeholders before the presentation of the executive bill to the national assembly.

Sources say the executive bill will be simultaneously presented to both chambers of the national assembly and an accelerated passage will be carried out.

It could be recalled that in June 2021, the House of Representatives attempted to amend the laws establishing the NBC and the Nigeria Press Council (NPC).

The bills passed second reading and public hearings before they were suspended following public outrage.

However, civil society organizations and media stakeholders took their stand during the hearing and rejected a major part of the amendment, citing attempts to shrink civic space in the country.