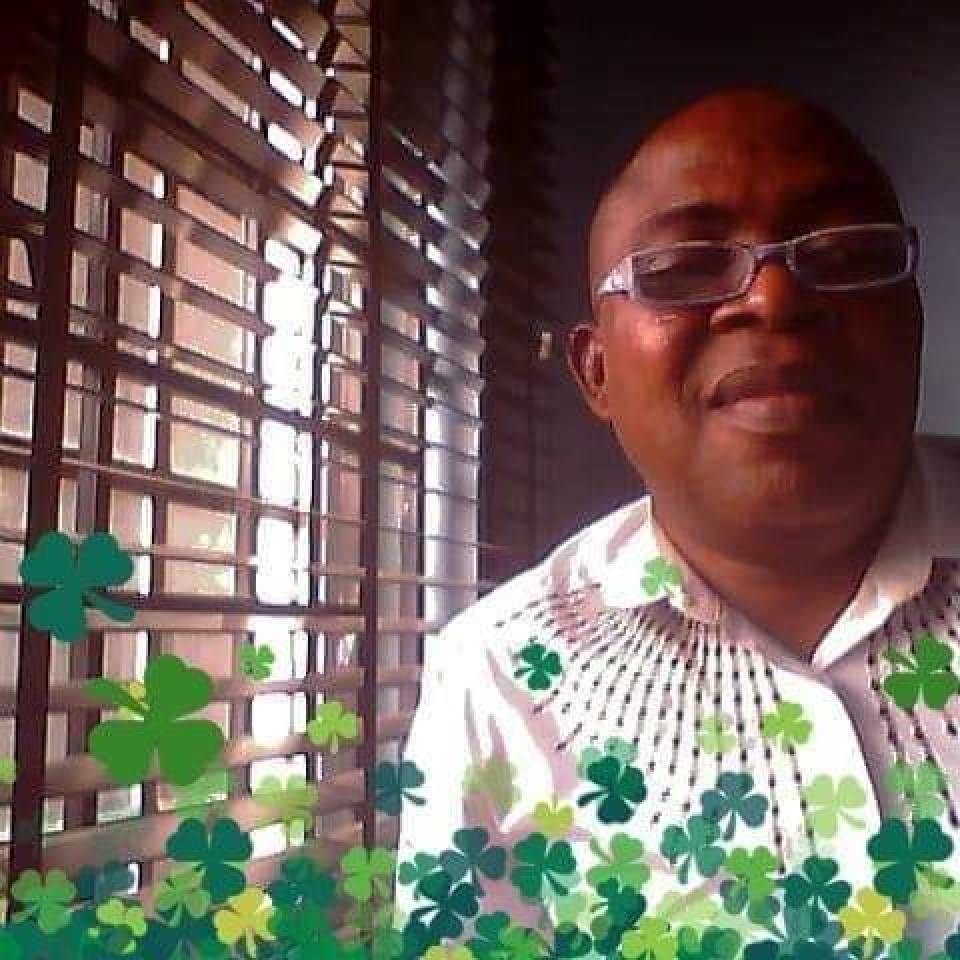 He is one of the club of patriotic students that will be easily called one of my protégé in University of Lagos back in those days.

Oluwasegun Abifarin was known as "Ajii" in our days at the Mass communication Department in the University of Lagos. Though I was a year ahead of him, our path crossed through the Late Olaitan Oyerinde, when he (Segun) was contesting for the post of the PRO on the platform of the Departmental Association, (Mass Communication Students Association, MCSA) in 1988/89 session.

He won the election and moved closer to our group: The Thomas Sankara Movement and the Youth Solidarity on South Africa, a Pan-Africanist and Anti-Apartheid group respectively.

By 1990/91 session, Ajii, through our group’s support contested and became the President of the MCSA and also representing the Faculty of Social Science in the University of Lagos Students Union (ULSU) Parliament.

He and the others continued in our tradition even when I graduated from the school and he was part of the student leaders detained (close to his final year exams) for participating in the 1991 Academic reforms demonstrations.

After his service year in 1992, he was part of my pioneer staff at Promptlink Limited, that published Labour Mirror for the Nigerian Labour Congress.

After a while, he desired to be part of the pioneer team at the TheNews magazine, and I linked him up with Dapo Olorunyomi, who promptly employed him and his colleague, Ademola Olajire, who also worked with me. To be added to this list of brilliant hands who did a stint at promptlink is Bolaji Abdulahi, former Minister of sports, Grace Awodu and Ose Oyemedan.

After about two years and when the Abacha jackboot was becoming too heavy, Ajii stepped aside from journalism and got a job with the Danish-Nigerian Chamber of Commerce as the Executive Secretary.

He almost caused a diplomatic row between Nigeria and Denmark, when he issued a press release condemning the execution of Ken Saro Wiwa, the Ogoni Rights activist, by the Abacha junta.

But the Journalism in him will not allow him as he left for Financial Standard Newspaper, from where he later joined the Week Magazine with Simon Kolawole.

Though Simon later left to go back to Thisday, Segun stayed back and rose to become the Editor of the magazine.

From The Week, he moved to The Source magazine, from where he left for a stint in a PR firm as Head of Media and Strategy.

It was after this that he decided to start his own online newsmagazine: Newsroom Nigeria, before joining the Gbenga Olawepo-Hashim Media office in June.

Armed with a Bachelor’s and a Master’s degree in Mass Communication, Segun is a professional journalist who knows his job.

He is a member of the Nigerian Union of Journalist, Nigerian Guild of Editors and International Press Institute (Nigeria)

So, as he adds another year to his age today, please join me to wish this patriot and a committed cadre, many more blissful years of multiple blessings!