To be successfully married and still remain unencumbered by inanities for decades, is not in any way a mean achievement, especially in this tumultuous era of broken marriages among celebrities and even lesser-known couples.

But for billionaire industrialist, Aare Razaq Akanni Okoya and his ever charming, delectable and gorgeous wife, Chief (Mrs.) Folashade Okoya, the story is like that of a marriage conceptualized in heaven and manifested on earth. Their cupid life is just too wowing for the discerning minds, who still wonder how the two, despite their wide age difference, are still on course in their untainted matrimonial voyage. Hazel-eyed Folashade Okoya , if you must know, to boot, is the pillar of support to her husband’s thriving business empire, without any effect on their marriage. It’s been long 20 years now since the Aare Razaq Akanni Okoya got married to the then and still ravishingly beautiful Sade, and the couple still boasts that they had never been happier. And to prove their resilient and abiding love for each other, the joyous couple celebrated their two decades of a fulfilling and exceptionally rewarding wedlock. This is a fact which friends, associates and family members have unanimously acknowledged as undisputable and an eloquent testimony to the transparent love that transpires between the two lovebirds over the years. As earlier chipped in above, theirs was certainly a love willed in heaven and actualized on earth, a love established and perpetuated enviably and splendidly to the pleasure of parties involved and to the admiration of all and sundry. The success story of this marriage does not limit itself to the home front alone, Shade has over the years taken to her husband business like duck to water in the process, she has not only brought a touch of glamour into the business but has through visible and tangible measurable achievements proven herself to be a suave, astute business woman in her own right, winning and gaining honors and acclaim locally and internationally. In this development, the entire illustrious Okoya family members are still luxuriating and basking in the euphoria of this momentous, remarkable, inspirational and exemplary 20th anniversary of nuptial between Shade and her heartthrob of inestimable value, Chief Razaq Okoya, and on the side the celebration of Chief Dr. (Mrs.) Folashade Okoya’s 42 years’ birthday anniversary days back. Chief Shade Okoya, a mother of four lovely kids, two of whom interestingly share the same birthday with their father, is no follower of other people’s fashion inventions and trends, but a natural trail blazer and pacesetter who creates fashion trends for her peers to follow and imitate, and these are amply noticed in her avant garde creative styles and couture, any time she steps out, whether in native, foreign or even casuals. She is a model without boundaries when it comes to dressing well, not forgetting other accessories that go with good dress sense like shoes and bags, jewelry, wrist watches, headgears et al. We say hearty congratulations, happy birthday and happy anniversary celebrations in advance to Dr. Shade Okoya, a trail blazer and arguably one of the most fashionable Nigerian Queens of Heart. 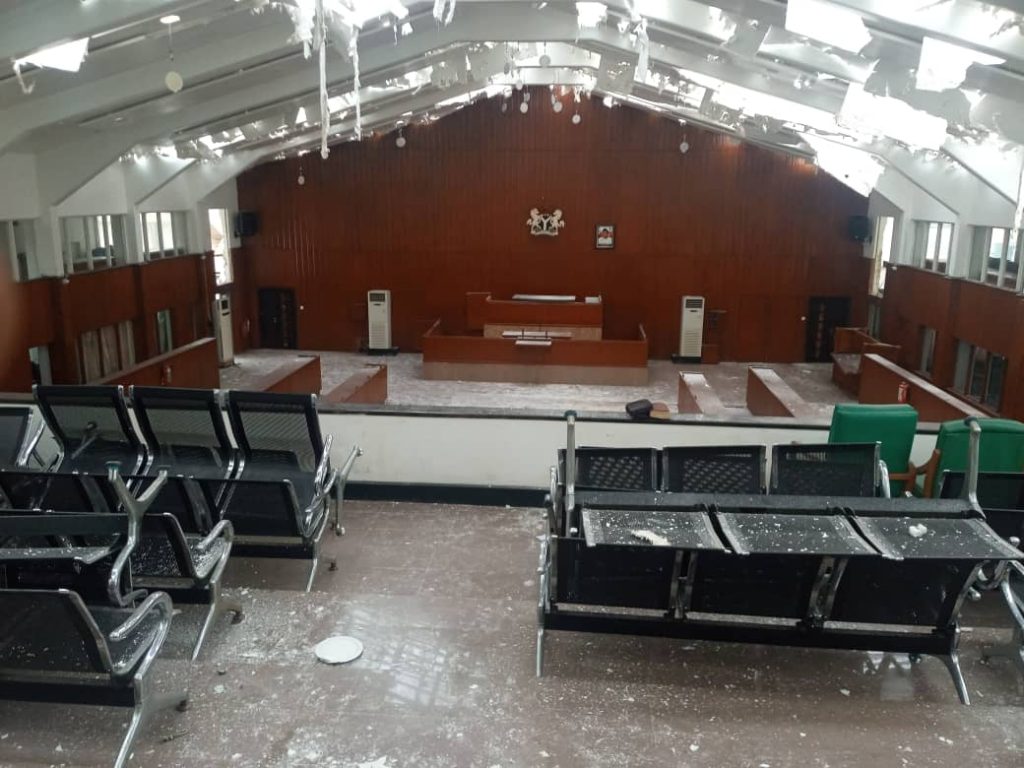 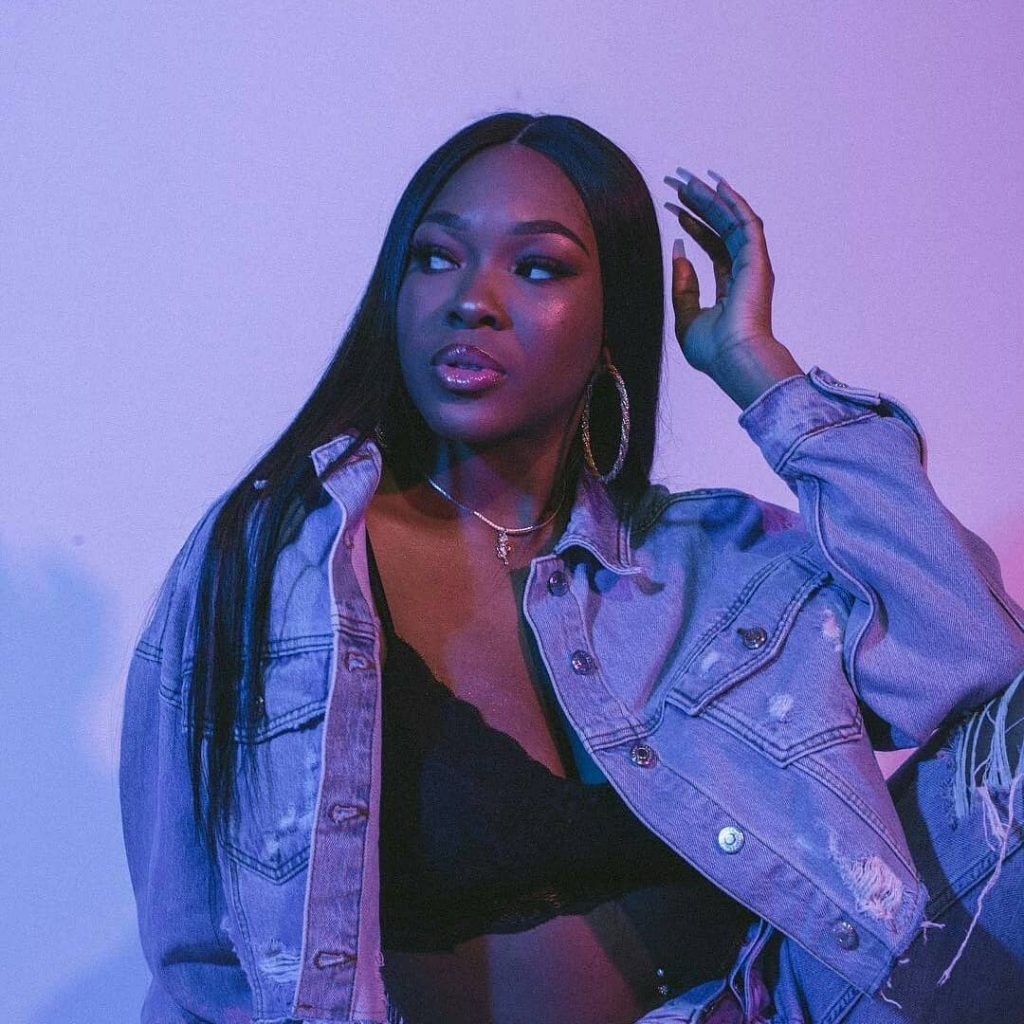