Chief Demola Seriki has described as factual inconsistency the report published by Vanguard Newspaper on Monday, April 8, 2019, titled ‘Sanwo-Olu in Dilemma, as Party’s Chieftains Tussle for Position’ in which the former minister was said to be lobbying to be considered for the post of Chief of Staff to the incoming Governor of Lagos State, Babajide Sanwoolu.

Speaking through his media aide, Babafemi Ajayi, Chief Seriki considered the story as “annoyingly comical news not only beggars belief, but curiously mischievous.”

“Naturally, we wouldn’t have responded to such claptrap, but for the need to set the record straight. Apart from the fact that the misguided write-up was needless when placed side-by-side with the sense of news judgment; it was also lacking in substance and more like a space-filler. The story is as baseless as undeserving of attention because it is professionally rascally and a poorly choreographed bunch of lies.”

“It is fake news laced with mischievous intention planted by some fifth columnists hiding behind a finger to taint him,” the media aide, Ajayi, said while describing the report as the figment of the writer’s puerile imagination.

Babafemi Ajayi explained that the political stature of Chief Seriki might be intimidating some vested interests out of paranoia.

“Chief Seriki’s ubiquitous visibility in the course of the campaign that ensured victory for Sanwoolu has sent some people into overdrive. Anyone nursing fears about his profile should not dissipate their energies trying to come up with conspiracy theories because they hold no water at all.

“While Chief Seriki will not denigrate the office of Chief of Staff to the Governor, it is pertinent to remind these fifth columnists that he has been appointed a Minister four times in different federal ministries. He is currently the Chairman of the Board of the Nigeria Maritime Academy, an A-grade Federal Parastatal. So, every effort Chief Seriki put in and is still putting in for Sanwoolu was and is borne out of passion to see Lagos State taken to a greater height and for the sake of his party, the All Progressives Congress (APC).

“Chief Seriki would never stoop so low to the point of lobbying. If he had mentioned ambassadorial appointment, serious minds may consider this article credible. Well, may be the writer was meant to write Chief of Staff to the President,” Ajayi said as he laughed off.

Seriki, through the media aide, said he has at no point in time lobbied either the National Leader of the party, Asiwaju Bola Tinubu, Ogbeni Aregbesola, nor the Governor-Elect himself for any political favour. “He has thrown his weight behind Sanwoolu as loyalty to his party demands and as a matter of conviction that Sanwoolu is the best choice to take Lagos to the next level,” Ajayi said. 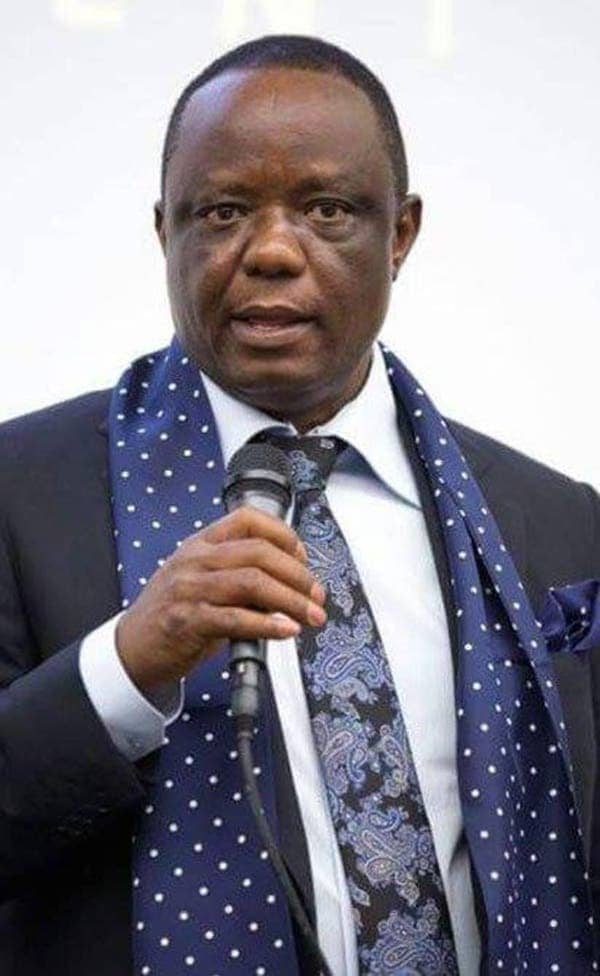 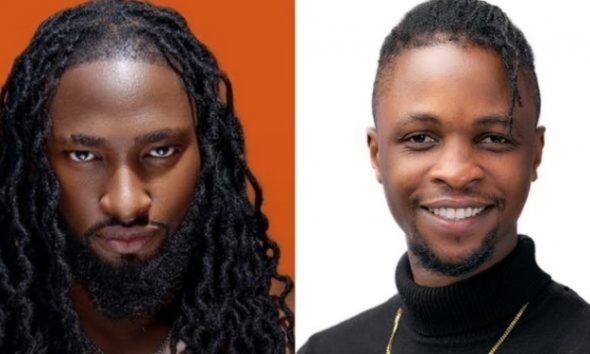