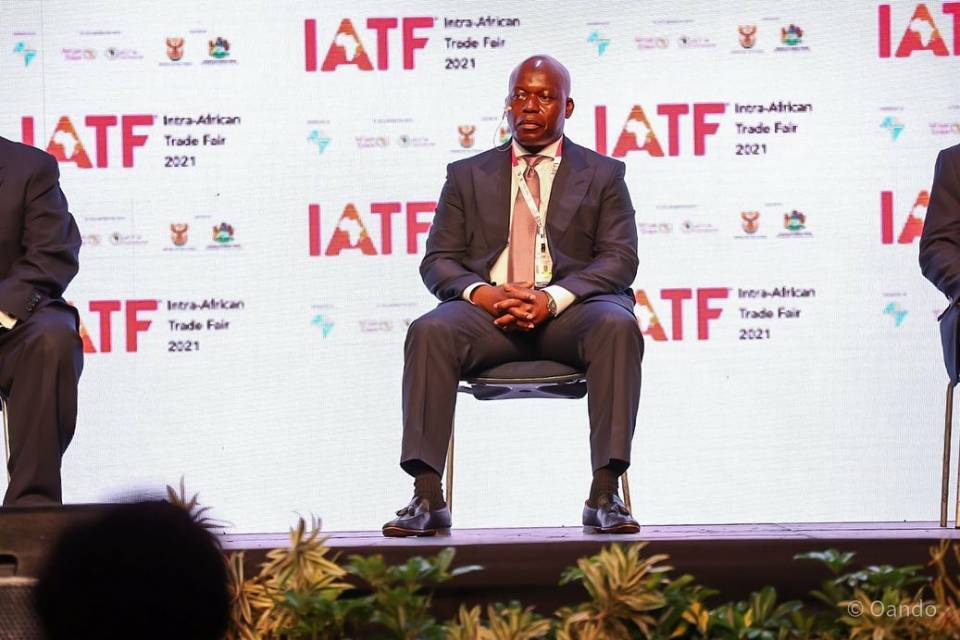 Any time he is spoken about, he is always described in superlative terms, particularly for his uncommon brilliance and intelligence.

Without a doubt, Group Chief Executive, Oando Group, Jubril Adewale Tinubu is a delight to listen to. Also, to say that he has an intimidating profile is to put it mildly.

A delight to watch when in the boardroom or engaged in anything concerning business, Tinubu usually leaves his watchers and admirers enthralled by his articulation and aplomb. He is graceful in his fine grasp of business intricacies, with a very strong sense of deep erudition in discussions, especially in the area of economic development in Nigeria.

Of course, the foregoing may not be news to many. But what many may not know about this technocrat is that beyond his feats in the oil sector, he is endowed with oratorical power.

At the ongoing Intra-African Trade Fair in Durban South Africa, the businessman, once again, showcased this God-given talent, which drew applause from the guests. It was gathered that the trained lawyer  mesmerized the audience that comprised African leaders, Past and Present Presidents in Africa,  high-flying business moguls, among others.

The brilliant businessman was among other top other speakers that spoke on a high level public-Private sector round table focused on aligning the interests of government and the  private sector on  Intra-African Trade and Investment.

The session was aimed to address the initiatives, policies and actions required by government and the private sector to achieve the priority objectives including Public-Private Partnerships; the role of Development Finance Institutions and Export Credit Agencies in targeting investment and project that will have maximum impact on Africa’s growth, trade and employment creation.

As revealed, he was able to held the audience spellbound as he  marshalled his points intelligently and so well that he was greeted with rounds of applause.

Tag:
Tweet
previous post « LITF Lauds UBA’s Contribution To Growth Of African Economies
next post ONYEAGWU CALLS FOR COLLABORATION WITH NIGERIANS IN THE DIASPORA FOR SUSTAINABLE ECONOMIC GROWTH AND DEVELOPMENT »