The payment of N 2.5 billion to Pinnacle Communications Limited by the Nigerian Broadcasting Commission (NBC) did not violate any provision of the Federal Government White Paper on Implementation of the Digital Switch Over DSO from analogue television broadcasts, an ICPC investigator, Charles Adama admitted testifying before the Federal High Court Thursday in Abuja.

The investigator who had earlier maintained that the payment of N2.5billion seed grant to Pinnacle Communications Limited by NBC was contrary to the recommendations of the White Paper could not cite the particular section violated when asked to point it out from a copy of the White Paper given to him during cross-examination. Charles Adama also disclosed that although the ICPC normally acts on petitions received there was no petition against Pinnacle Communications Limited and neither has the Presidency which approved funding for the DSO lodged any complaints about the company, but he said there was a petition against ITS, the government licensed signal distributor for DSO that was paid N 1.7 billion.

The investigation revealed that the Information Minister, Lai Mohammed did not make a written statement of the matter when ICPC investigators visited him for questioning saying he needed clearance from the SGF.

He also stated that the Minister had still not made a written statement and had not withdrawn his approval of the payment to Pinnacle Communications Limited.

The ICPC investigator claimed he did not know that the National Launch of the DSO was performed by the Vice President YemiOsinbajo on behalf of President Muhammadu Buhari on the site of the Pinnacle Broadcast Centre on Mpape Hill in December 2016, months before the payment made to Pinnacle Communications Limited because they did not visit the site or the Kaduna Broadcast Centre during investigations.

He said he was aware that Pinnacle Communications Limited paid over N600 million for the signal distributor license in 2014 but did not know that it subsequently took NBC to court for breach of license agreement which was withdrawn following negotiations initiated by the Buhari Administration in 2016 to resume DSO implementation. 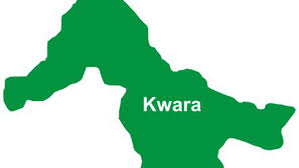 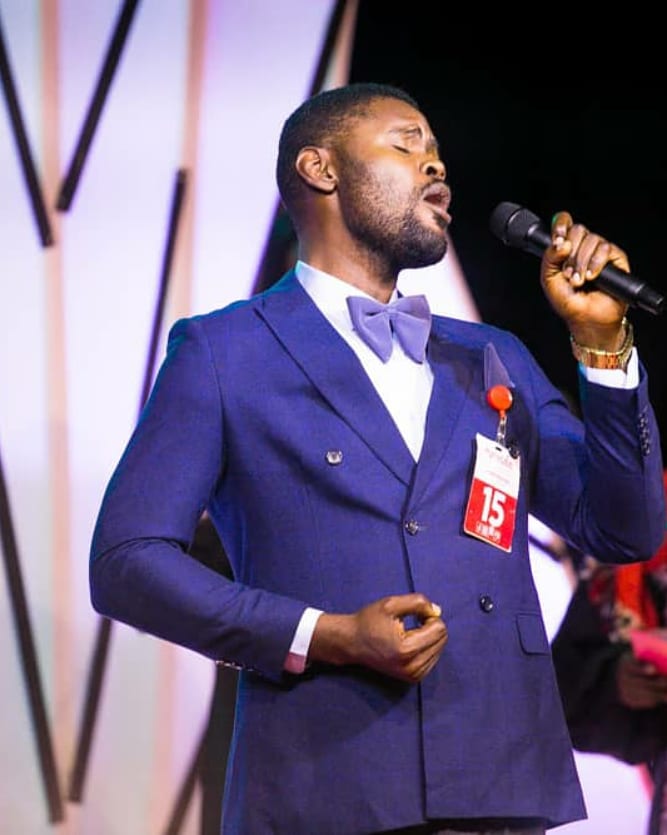