Innoson group, a Nigerian based automobile manufacturing company located in the eastern part of the country, has described claims by Guarantee Trust Bank that the Supreme Court judgement delivered on 27th of February 2019 would be exercised on the Nigerian Customs service and not the financial institution as untrue.

Osigwe averred that the apex court judgement would be carried out on GT bank, not on the Nigeria Customs Service.

“GTB in a Press Statement signed by Erhi Obebeduo claims that “the judgment allegedly in issue is in respect of Proceedings against the account of the Nigerian Customs Service Board domiciled with the Bank and not against the Bank as an entity”.

"GTB by this assertion  is nothing short of being economical with the truth,” he wrote.

“The Garnishee order absolute issued by the Federal High Court Ibadan in Suit No: FHC/L/CS/603/2006 ordered GTB to pay Innoson Nigeria Ltd the judgment sum of N2.4 Billion with a 22% interest, per annum, on the judgment sum until the final liquidation of the judgment.

Osigwe explained that GT Bank would have to set aside money to settle the judgment debt which is now set at N8.8 billion after interest that took effect since 2011.

“In this case, the order was made absolute since 29th July 2011 and GTB held unto the money from that time and is using for its business.

“It follows that by the time the order was made absolute it was no more the judgment debtor’s money but rather that of Innoson Nigeria Ltd who is the judgment creditor; if a garnishee refuses to comply with the order, then, it becomes a judgment debtor, as GTB has become in the present case, against whom execution of the order will issue.” 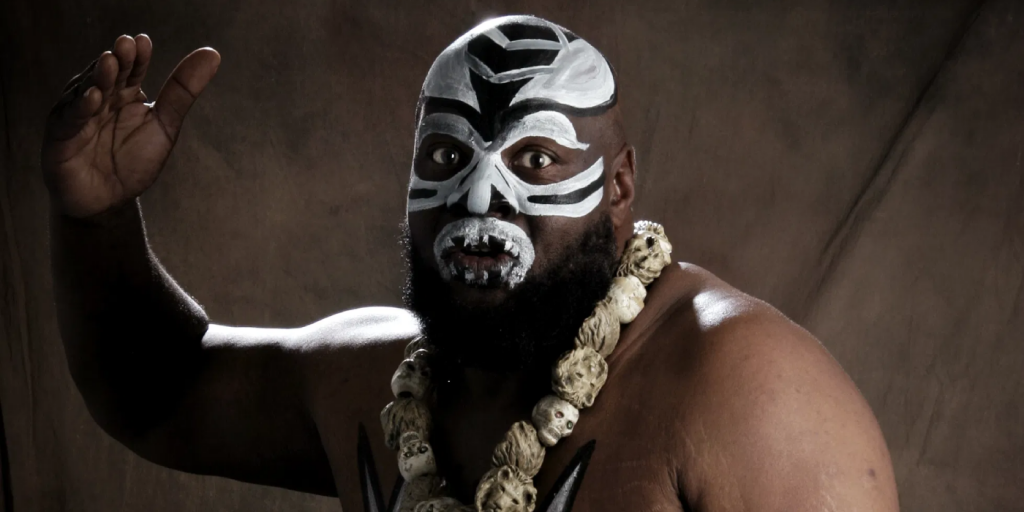 THE AURA OF DOLAPO OSINBAJO 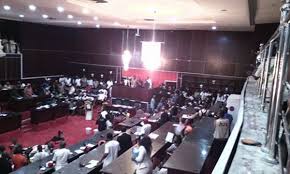 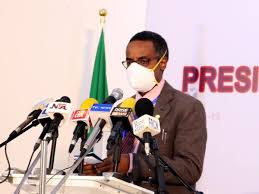