First Bank of Nigeria Limited on Friday said that it would remain committed to the development and growth of Nigeria as well as the financial industry through enhanced service delivery.

Adeduntan said that the bank, a long-standing institution, had impacted the nation and the world through various financial products and services.

“From that very modest beginning in 1894, First Bank has traversed an incredible journey of delivering impeccable financial services to its customers and supporting the building of the modern-day Nigeria and indeed, West Africa, including our early pivotal role as the monetary and fiscal policy regulator for the entire West African region,” he said.

He said the bank had provided topclass financial services to the country and citizenry and had supported in the past 125 years and would continue in that direction in the future.

“As a long-standing institution, which even predates Nigeria as a unified entity, FirstBank is entrenched in the nation’s development; woven into the very fabric of society, with our involvement in every stage of national growth and development.

“At the amalgamation, independence and through the seasons ever after, we have been here marching hand-in-hand with you and our dear nation. We have enabled financial, technological, industrial and societal advancements, achieving very many firsts over time,” Adeduntan said.

The chief executive officer said that hoisting of the flag symbolises the identity, impact, permanence and reverence of an institution. He said that the bank was among the few companies in the world that survived over 100 years of existence.

Also speaking, Mr Adebisi Shonubi, Deputy Governor of the Central Bank of Nigeria, lauded the bank for its achievement in the development of the financial sector and Nigeria as a whole. Shonubi said that integrity was very important in the banking industry, adding that First Bank had remained a major player both in human capital development and financial service delivery.

It was also reports that some of the dignitaries at the event were the Oba of Lagos, Oba Rilwan Akiolu, former CBN Governor, Mr Joseph Sanusi, Mr Oscar Onyema, Chief Executive Officer of the Nigerian Stock Exchange, Dr Omobola Johnson, former Minister of Communication Technology and Mrs Nike Akande, among others. (NAN) 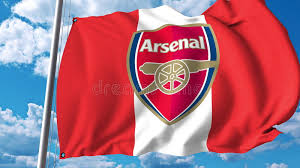 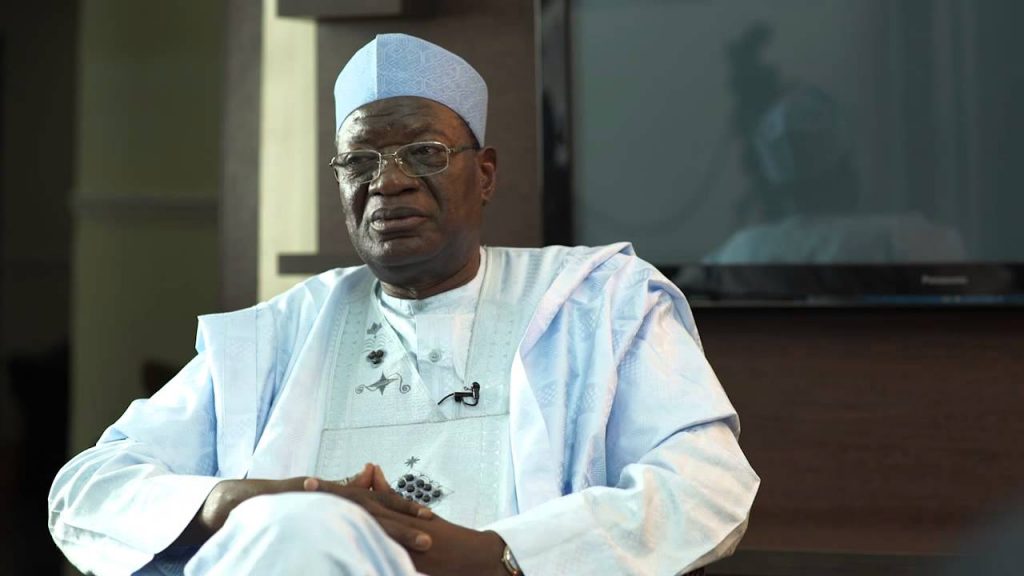 Zenith Bank Renews Confidence in Customers with N0.00 Account Opening for all accounts

Why police stopped my deputy from going out – Ondo gov 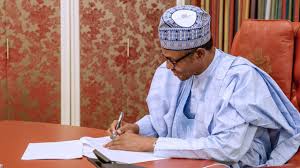 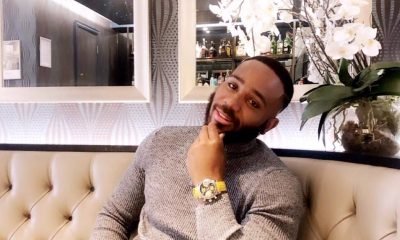