There is a very nauseating and intriguing face-off between two major mega marine industry big players going on at the moment and if it eventually bursts out at the seams, the scandalous and very torrential consequences will be of monumental magnitude that will take a long time to get to the root of the matter.

The two principal parties in the simmering controversial businesses gone sour are Shoreline Natural Resources, Eraskorp on one side and Ocean Marine Solutions Limited, OMS on the other side. The issue in contention is about the allegedly messy contraption called Trans Forcados Pipeline project, which is believed to have gulped a yet to be ascertained amount going into trillions of dollars. Going by the startling revelations released by OMS recently, there appears to be a mother of all battles in Nigeria’s marine mega-bucks industry. Interestingly, the company being directly addressed in these damning allegations, owned supposedly by polished and stylish international businessman, Kola Karim, is yet to respond or react in any form or manner to any of these implicating and indicting averments of OMS; and this is what has been creating tension in the industry, apparently setting the tone for what could be described as ‘silent being consent.’ For evidential and supportive purpose of our observation of this development, let’s serve you below unedited what OMS reeled out to the public domain few days ago about the mounting issue, which Shoreline is yet to say a word about. While the public wait impatiently for the reaction or otherwise of Kola Karim’s position on this very demeaning issue to his concerns, please go through carefully the expositions of OMS, but it is advised not to draw any conclusion yet to avoid being biased. 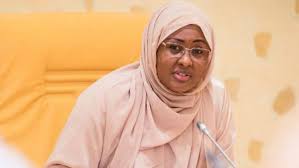 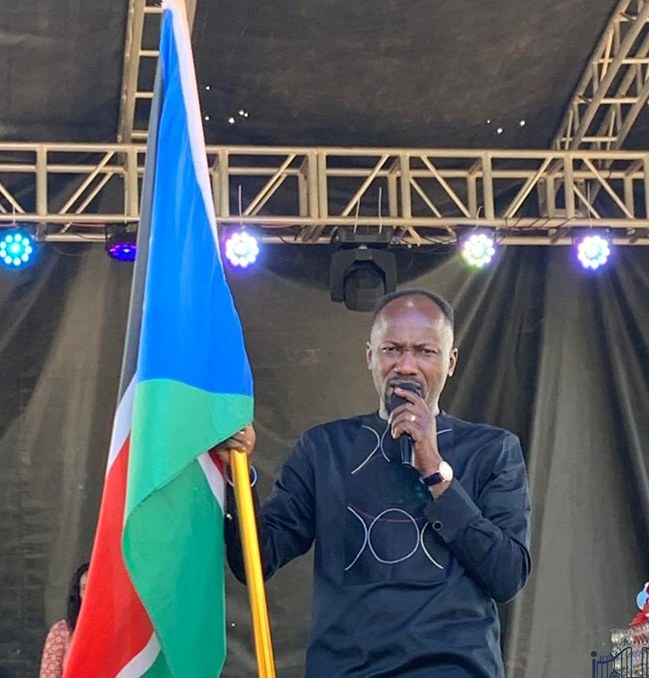 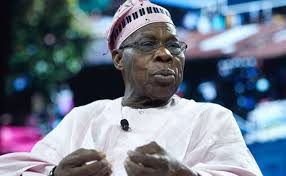 Sassuolo vs Juventus: Sarri criticises players after Serie A 3-3 draw

Olori Wuraola unperturbed: Reaches out to inmates of Hearts of Gold Hospice