A Federal high court sitting in Lagos south west Nigeria has restrained Diamond bank Plc and its appointed Receiver /Manager, Mr. Babajide Koku and any of their agents from exercising any right of a secured credit over an Aircraft, Bombardier DHC-8-Q315 with registration number 5N-TBA owned by Topbrass Aviation limited.

The order of the court was sequel to a suit filed by a Lagos lawyer, Barrister Fidel Albert on behalf of the aviation Company against Diamond bank Plc and its appointed Receiver/Manager, Mr Babajide Koku SAN.

The company alleged that in the course of business between a banker and its customer, vide offer letter of October 2012 granted the company credit facility to acquire a Bonfire DHC-8-Q3150

Upon granting of the facility, parties executed the Aircraft Mortgage and security.

The Mortgage Agreement was specifically in respect of $9,450,000 granted for the purpose of purchase of the Aircraft, meanwhile the company and the bank had other credit transaction that were totally unconnected to the Aircraft transaction, some of these credit facilities were obtained since 2011.

By May 2015 some of the credit facilities had matured and fallen due for payment, while the one of the Aircraft was still current, extant and subsisting .

The bank on its own accord ,decided to restructure all the company’s facilities both due and subsisting, into fresh loan with completely different terms,maturity date, securitized assets bid offer letter dated 22nd June, 2015,meaning that from 23rd of June, 2015,when the company accepted the offer, the company was no longer a debtor to the bank since the Plaintiff’s debt obligation would only arise where the plaintiff failed to liquidate the new loan by “bullet payment” on the maturity date of 22nd December 2015.

By the offer letter of 22June,2015, Diamond bank and Topbrass company had therefore put in place a new credit regime, which replaced all the old credit existing between the parties.

Effectively the plaintiff was discharged of all obligations under the old credit regimes, including the one arising from the October, 2012 offer letter.

Meanwhile sometime in 2012, the company had delivered the Aircraft to South Africa company called Executive Maintenance limited “Execujet” for maintenance in Johannesburg. The contract was executed between the company and Excujet in May

While Execujet was still maintaining the Aircraft and before the credit facility of 9 October 2012 had matured for payment, the bank, without the knowledge of the company, approached and executed an agreement with Excujet claiming to have foreclosed the Aircraft from the Topbrass Aviation company that it was presently the owner of the Aircraft.

The bank further committed Execujet to deliver the Aircraft to it after maintenance or to procure the sale of the Aircraft on Diamond bank’s behalf as a commissioned agent.

The bank also appointed Mr Babajide Koku SAN still without the knowledge of the plaintiff as receiver of the Aircraft. It was after this events that the bank restructured the company’s facilities and substituted the entire portfolio with obligations under offer letter of 22 June, 2015.

However, the bank did not intimate Execujet of the 22nd June, 2015 arraignment to the effect that Execujet continued to deal with the bank as the owner of the Aircraft.

Presently the Excujet has completed maintenance of the Aircraft but has failed and refused to deliver same to the Topbrass company at the bank’s behest and prompting.

Consequently, the company urged the court to declare that the appointment of Mr Babajide Koku was impliedly revoked by the consolidation and of the company’s facilities by the bank’s facility offer of 22nd June, 2015.

The bank in its defence stated that the loan facilities granted the plaintiff under the offer letter of 9th October, 2012 was not to be re-paid by bullet payment, but to be-repaid on quarterly basis. The company defaulted in the quarterly re-payments as at when due.

The bank stated that the company did not deny it’s indebtedness and the letter of demand of same.
“The Topbrass company did not at any point request or use the language to suggest that it wished to abandon the loan agreements entered into prior to the various requests for restructuring”.

In his judgement, the presiding Judge, Justice Rilwan Aikawa restrained the defendants, their agents acting on their behalf or at their behest or instruction from exercising any right of a secured creditor over the Aircraft, whether under the moribund Aircraft Mortgage and Security Agreement of or however.

Justice Aikawa also declared that the terms, rights and obligations of the facility offer of 9 October, 2012 executed between the plaintiff and the bank is revoked by the bank’s facility offer letter of 22nd June 2015,which therefore substituted or replaced all previous credit agreement between the bank and the company, under the principle of notation. 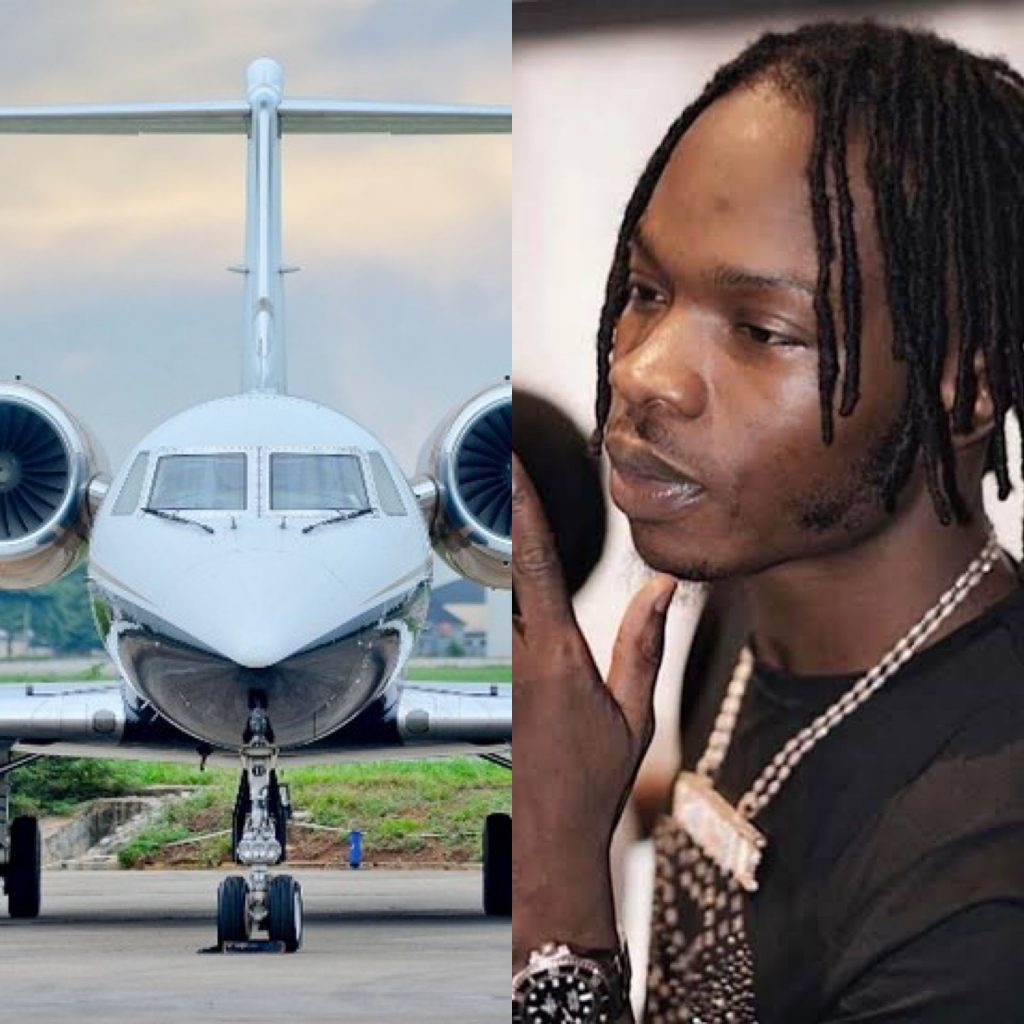 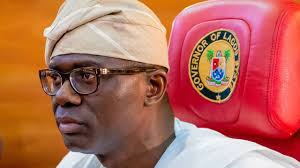 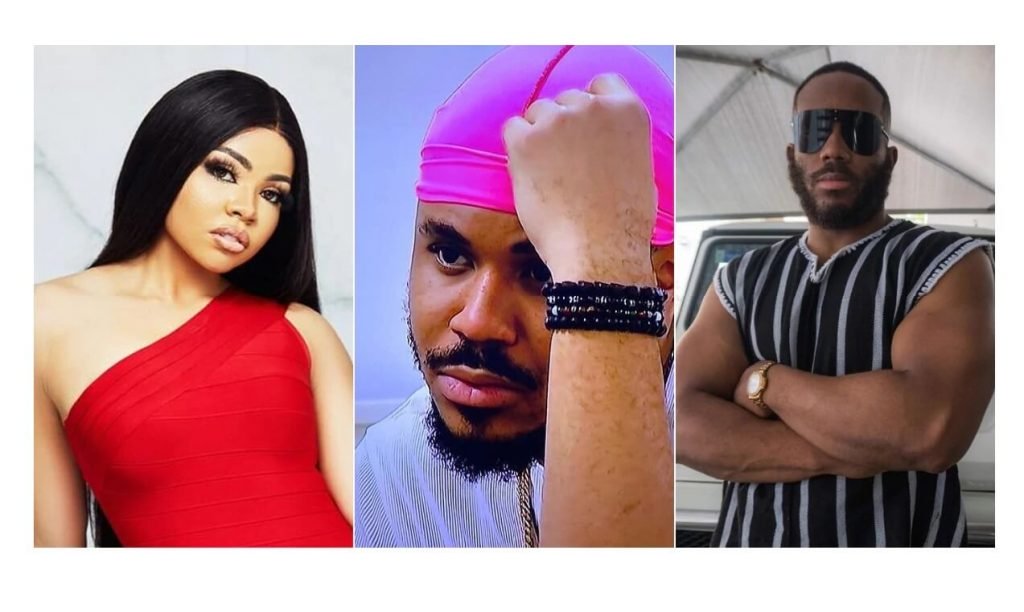