Nollywood actress and beautiful wife to Lagos bigboy, Mercy Aigbe threw a surprise birthday bash for her heartthrob as he recently clocked 50.

Olanrewaju Gentry who’s widely known as Lanre Gentry clocked the golden age of 50 years on October 7. Though he didn’t want to throw a big party as he recent buried his late dad, Pa Johnson Adedeji Gentry in Ilesha, Osun State some weeks back.
Mercy not wanting the occassion to pass by planned a surprise package for him as she hosted a lavish dinner party for her hotelier husband at an upscale restaurant, Jevinik located at Isaac John, Ikeja GRA. It was a rare kind of convergence as celebrities, friends and family converged to pop champagne in honour of the dark and shining Golden Boy.
Delectable Mercy Aigbe made sure everybody was pampered like a royalty while vintage cognac and champagne flowed freely. There was also enough on the menu list to tempt the taste bud.
The jolly train later retired to the birthday boy’s Laveronique Hotel where they had a more carousing time. Mercy's marriage to the birthday boy has been sizzling if what is being seen is to go by. 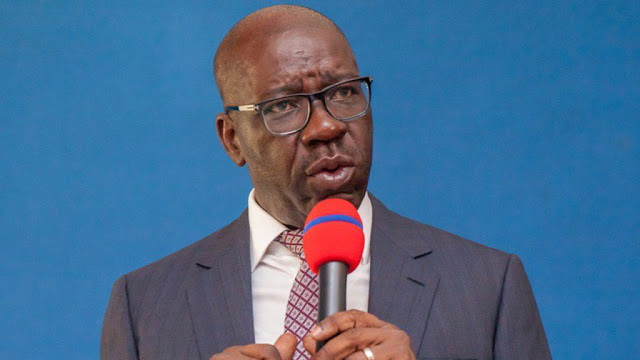 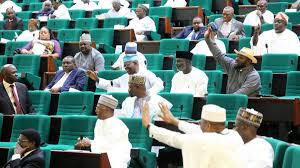