It was a wonderful event at the weekend in Toronto, Canada as the African Entertainment Awards AEA was held amidst pomp and pageantry. American Hip hop star; Bow Wow and Nigerian born singer, Emma Nyra thrilled the audience at the just concluded award which saw the front-line media entrepreneur, Olajide Adediran to received a recognition awards for his contribution to the Africa Media.

Olajide Adediran, the executive chairman of Core Media Services was honoured for his contribution to the entertainment and media world in the whole of Africa.

Speaking on this, the vibrant and young media mogul said, “The sky is the beginning of the achievements and other great things to come, as the company will not rest on its oars, rather it will continue to improve on its present achievements.”

Meanwhile, Core Media Services was also honoured in the same city of Toronto by Abedorc Productions for its giant stride in the media industry and growth of African media.

Team news: Per, Welbeck and Wilshere 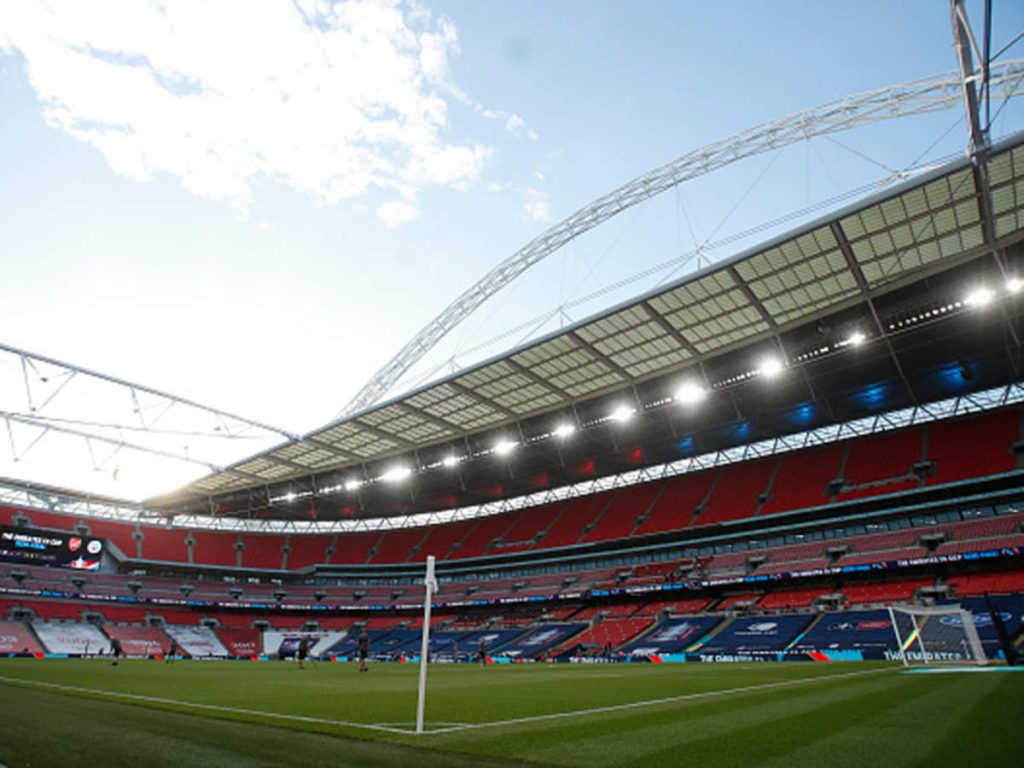