Foremost and internationally recognized Man of God, Prophet TB Joshua, the founder of Synagogue Church of all nations (SCOAN) has relocated to the mountain in order to seek God’s face and direction for 2020.

This was announced during a live service at his church in Lagos by one of his ministers, Prophet Racine, who read a letter to the congregation that cut across all nations and explaining why TB Joshua was not in service.

The minister who was with Prophet TB Joshua earlier at the mountain stated that he and some other ministers had to return from the mountain for the church service  but the man of God had to stay back because God has not released him and also because of the things he saw ahead of 2020.

He said even though he isn’t in their midst physically, he was there spiritually because there is a need for him to seek God’s face towards the coming year.

"The man of God Prophet TB Joshua will not be in our midst physically because he is at the prayer mountain. Take note of the word ‘physically’ – in the body he will not be here but he is with us in spirit. We too were at the mountain. We only returned for the service – but he remained behind. He is concerned about all that is about to happen in the New Year ahead around the world’’

He did a flashback to January 2019 when the Man Of God went to the mountain to pray and seek God’s sake for the year, making it known that all that God showed him came to pass.

“Remember what God showed him in the same mountain at the beginning of this year – what would happen. Now he is back there to know what will happen next year. Let us listen to what God showed him. This has been played thousands of times on Emmanuel TV. When it was playing at the beginning from January 4th, you were not taking it seriously. Today, you and I will agree that this year is so fearful’’

Afterward, a video of Prophet TB Joshua on the mountain was played. It was reinstated that the man of God has the whole world in mind and it was due to this reason that he was absent from the church service. 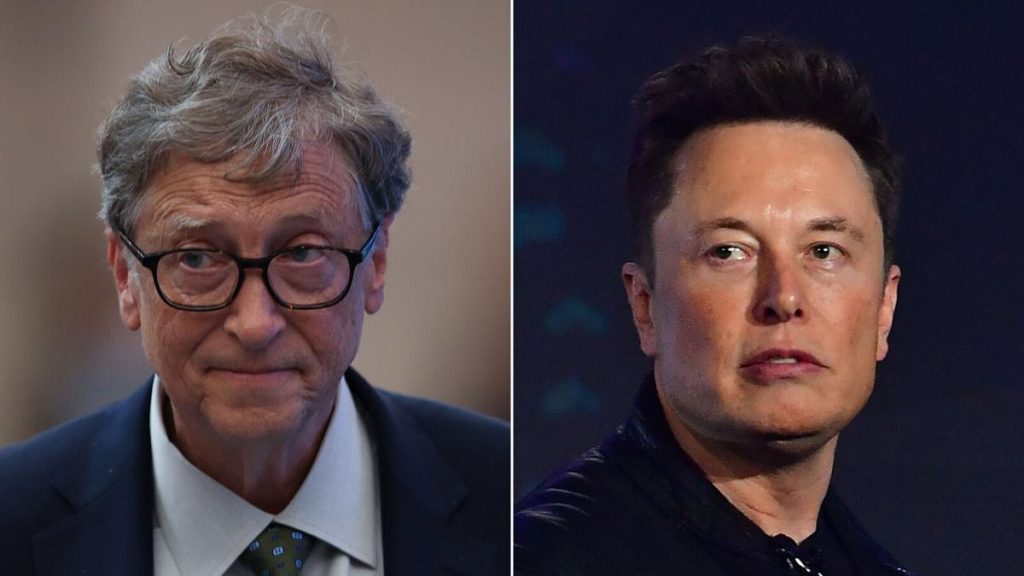 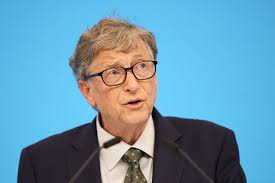