Tongues are really wagging in the oil and gas industry, and this is not far from the recent buy-off of Forte Oil Nigeria Limited.

Since the surprise buy over of billionaire Femi Otedola’s 75 percent direct and indirect shareholding in Forte Oil’s downstream business, there had been a groundswell of speculations about the new owner, Alhaji Abdulwasiu Sowami, the managing director of Prudent Energy and Services, as he  enjoys more than a personal relationship with the former Governor of Ogun State, Senator Ibikunle Amosun. We can authoritatively reveal to you that Sowami has been fronting for Amosun for years unending. Amosun trusts him so well that he has used him to buy many blue chip companies, with Forte Oil now in tow. While that is no sin, Sowami seems to be lending credence to the news making the rounds, given the recent constitution of his board of directors. He recently announced Sola Adeeyo, the chairman of AXA Mansard Insurance and Arinola Durosinmi-Etti, a director at Linkage Assurance, as members of the board of the board of directors. But the oil tycoon, Abdulwasiu Sowami may have bitten more than he can chew. Reason: Two months after completion of the acquisition of the majority stake in Forte Oil Plc by oil mogul, Abdulwasiu Olatunde Sowami, through his companies, Ignite Investments and Commodities Limited, and Prudent Energy Services Limited, there has been a steady dwindling in the fortunes of shares of a once vibrant energy company. This, it was learnt, is giving its holders something to seriously worry about. Mid-June, billionaire businessman, Mr. Femi Otedola, announced his exit from the firm, after offloading his 75 percent stake in Forte Oil, to focus on another business venture, Geregu Power. The energy tycoon sold his entire 982,971,950 ordinary shares of 50 kobo each to Sowami’s company at N66.01 per unit, amounting to a staggering N64.9 billion. After Otedola’s departure, came a change in almost the entire management team of Forte Oil Plc. Since his exit, it appears he left with the magic wand of the then flourishing company. It started with Forte Oil Plc shares losing 40.26 percent at the stock market. This huge fall, few weeks into the life of a new owner, is already making some shareholders of the firm to begin to doubt the future of the company. They wondered why things have been on a free-fall since the departure of Otedola, with insinuations that the businessman might have seen this coming and decided to speak to his legs. Last week, the company also announced the postponement of its 40th Annual General Meeting. In a disclosure notice sent to the Nigerian Stock Exchange, Forte Oil’s new management seeks the approval for three months extension with no clear or tentative date on when the AGM will hold. This has raised a lot of concerns within the oil and gas industry with some pundits wondering if Sowami has not bitten off more than he can chew. Like a bolt from the blues, Sowami came into the picture as the strange man who bid for the stake of Otedola in the Forte Oil, a leading operator in the country’s downstream sector of the oil and gas industry, which has the third largest retail outlets in Nigeria. Though, said to have spent over 20 years in the Oil and Gas industry and highly-revered among his peers because of his intelligence coupled with his keen ability to take calculated risk which puts him ahead of his competitors, not many believe Sowami is really up for the game. Tales swirling around suggest that the Ogun State-born dude is fronting for some powerful cartel and that he could not outright sign cheques to move on with the operations of the oil giants, without consulting his ogas at the top. This, it was alleged, has inadvertently caused a lull in the operations of the company and also affected the commencement of the rebranding process of Forte Oil. But those close to Sowami are saying there is no cause for worry, as the astute businessman has kept his nose to the grindstone. Despite the expected initial challenges, Sowami will weather the storm and focus on the next phase of Forte Oil’s growth on increasing volumes, diversifying business operations, widening distribution networks and extracting potential synergies with partners. Sowami, in his late 40s, is not given to limelight, as he intentionally avoids the publicity of his personal brand. Over the years, he has managed to stay off the public eye until recently. According to a source, he left the country with his family upon acquiring Forte Oil to avoid vain attention from the press and prying public. As it stands, the big masquerade behind Sowami, is busy in Abuja as a federal lawmaker trying place his men in the Buhari government, and cannot find ample time to see to the activities of the newly-acquired Forte Oil.

NAVE to take Lagos to the next level 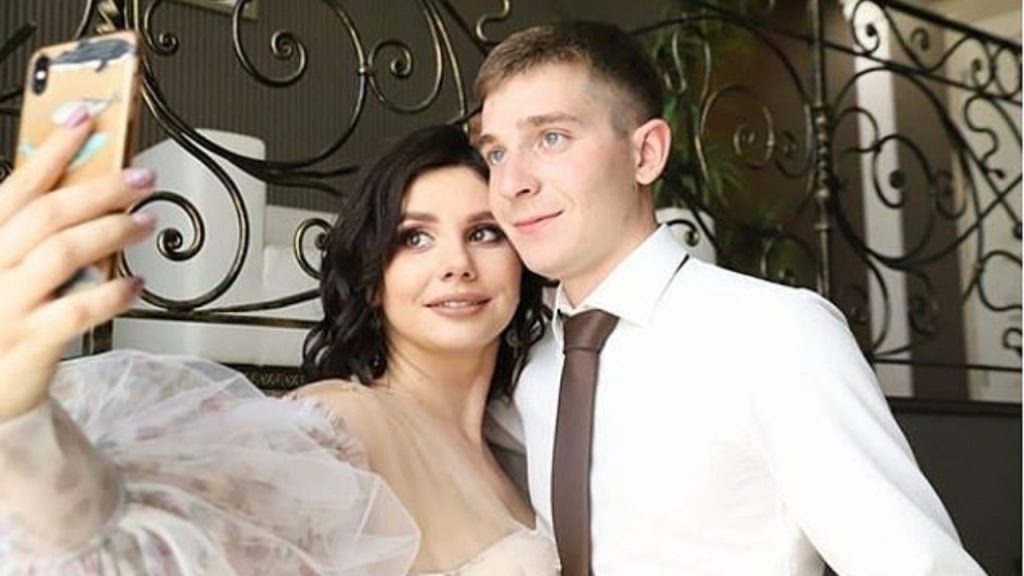 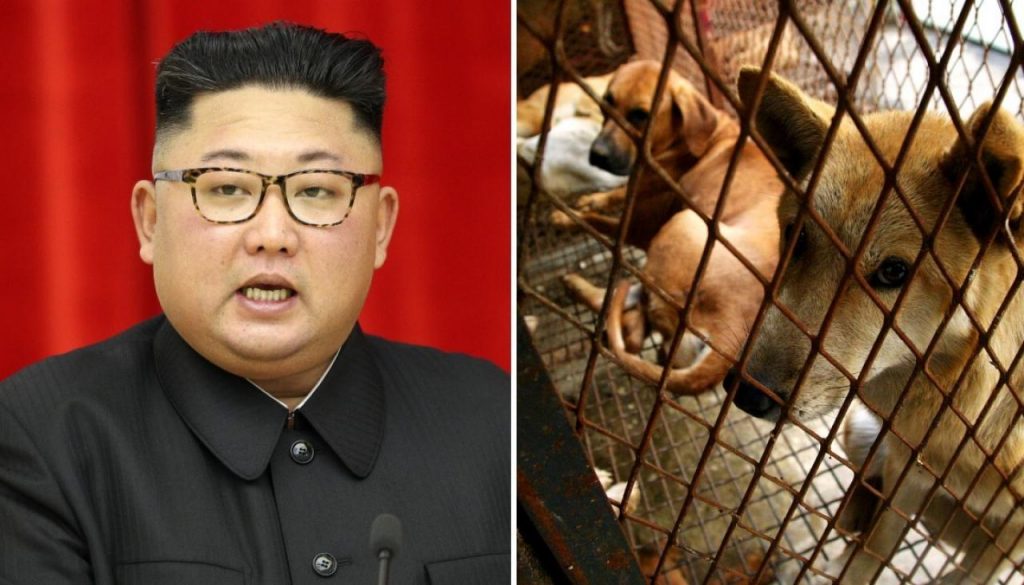