Yet, almost every move he makes, either in his business or private life, has never escaped the attention of newshounds. He is a delight to professional journalists and biographers. If you choose to write about his uncommon feats as a businessman, you will come up with volumes of work that will most likely intimidate a bibliophile. In the same way, if you choose to document his philanthropic acts, in black and white, your hand may grow tired. Such is the life of this oil mogul who has become an angel of hope to many and a God-sent to his compatriots who have been visited by the vicissitude and lassitude of life. To say he is generous with his God-given wealth is to put it mildly. Among his other acts of uncommon generosity and fellow-feeling, he came to the rescue of ailing popular thespian, Victor Olaotan, last year, when he needed over $100,000 for treatment of an injury he sustained in a ghastly auto accident in 2016.
The veteran actor received the much-needed but expensive neuro-rehabilitation treatment that saved his legs from being amputated, courtesy of the Lagos State- born business magnate’s kindness. In line with his avowed commitment to lending a helping hand to his needy compatriots, Otedola has, again, risen to help a soul, Christian Chukwu. Immediately news broke that the former Green Eagles skipper needed $50,000 to complete treatment for prostate cancer which has affected his leg, Otedola was said to have called him and promised to foot the bill. He could not imagine the man who had made the country proud in the past as the captain of the first Nigeria team to win the African Nation cup continue to writhe in pains. It seems he has entered a covenant of sorts with his Creator to dedicate the rest of his life for the service of humanity. Otedola started his business a few years ago. But today, has become a pacesetter in the oil business. His eye for promising investments has led him to make the Forbes list as one of the richest people in the world. 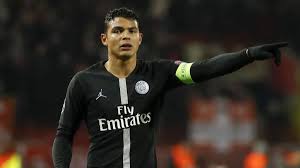 Kachikwu makes U-turn, says fuel sufficiency not attainable in 2019 — till 2020 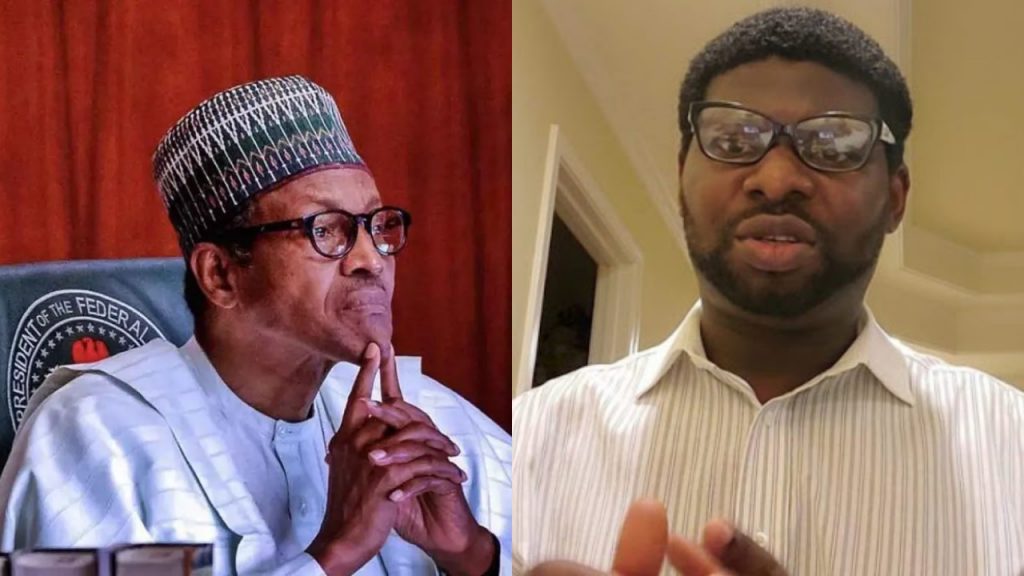