Talk of one woman whose undying love for the less-privileged is unequalled, then you are talking of extra and super care giver, Adefunke Adewunmi. 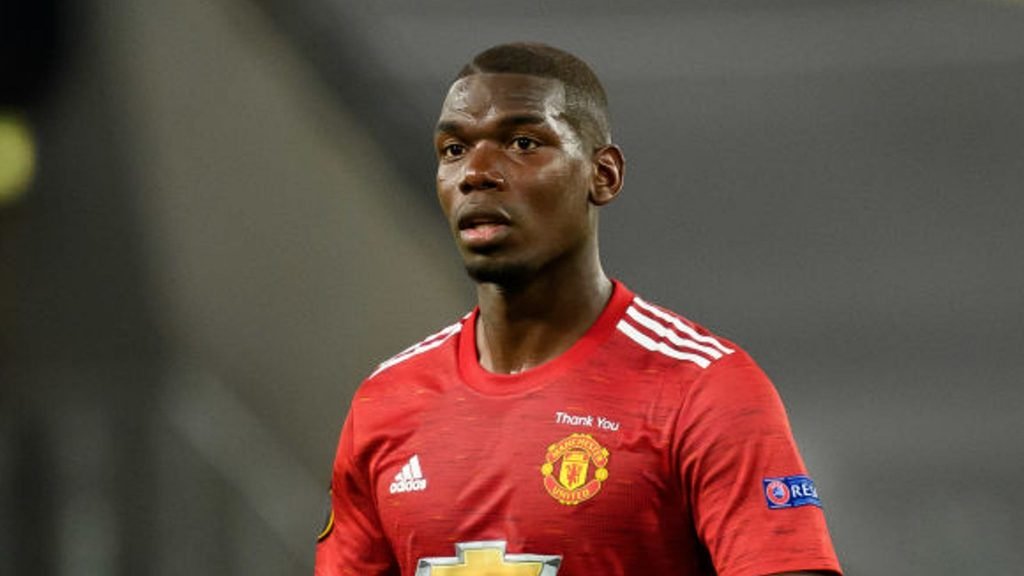 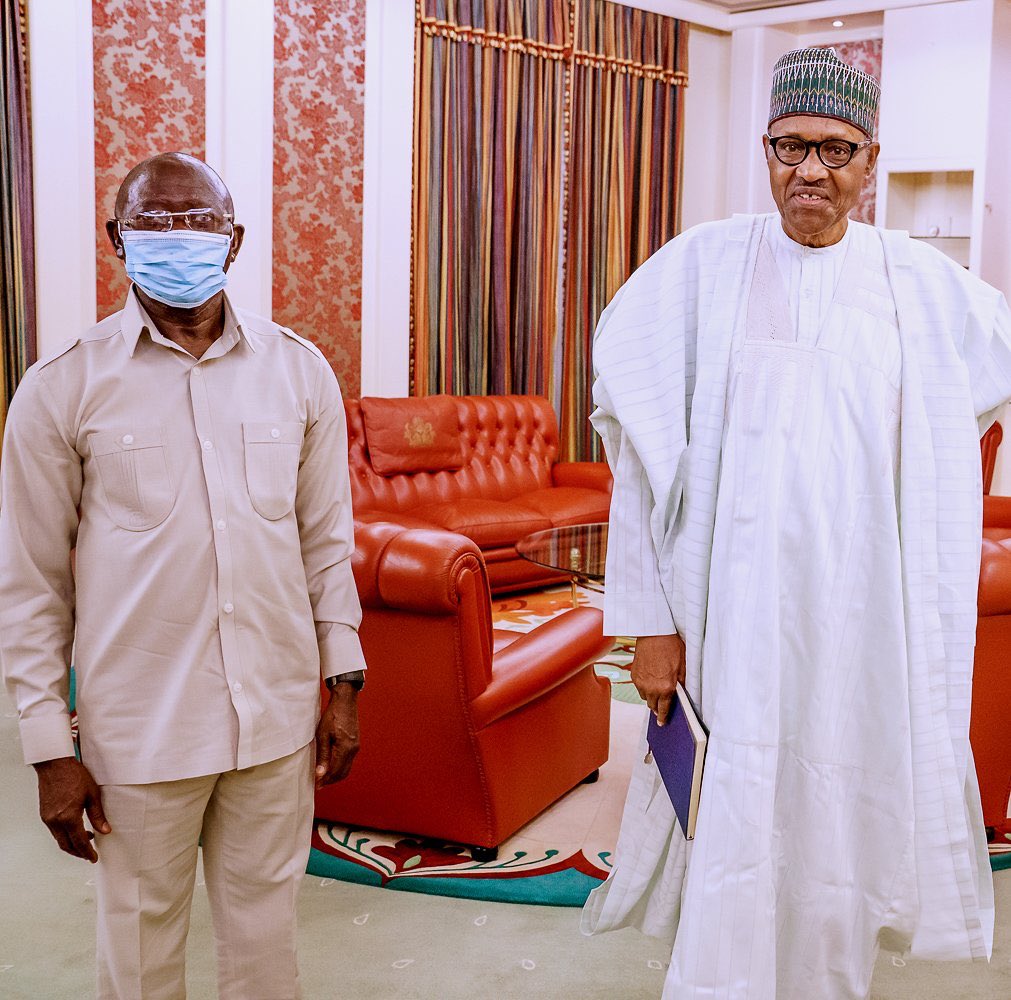