The yet to be released and much talked about film in Nigeria, Shadow Parties, which was written, directed and produced by Yemi Amodu had on Monday (December 17, 2018) received strong commendations from Dr Tope Agbeyo after he privately viewed it at his corporate headquarters in Lagos.

The star studded movie was not only seen by Dr Agbeyo, his top management team and aides also joined in spending their one and half hours in viewing the suspense-filled, educative, and entertaining flick.

However, this globally celebrated entrepreneur (Agbeyo) did not only watch the movie but he made indelible and striking mark when he introduced the producer of the movie to his newly built ultra-modern and multi-million naira private cinema where the viewing actually took place. The private cinema was said to be nourished with cutting-edge technology that can hardly be matched by any movie cinemas in Sub-Saharan Africa despite their large scale commercial status.

Dr. Agbeyo  is the Chairman, Cornfield Group, which comprises Media Concepts International Limited, Botosoft Technologies Limited, Cornfield Transnational Limited and FOAM Studio Nigeria Limited. The Ekiti born business mogul success in business over the years is only a result of his passionate quest to meet basic needs of people, especially in the education, creative industry and ICT sectors.

Agbeyo who had his first degree in Theatre Arts almost thirty years ago expressed his desire for the theatre goers to see this new feature film, (Shadow Parties), not only as a love story but also as an advocacy film which can help to preach against violence, war, communal clashes as well as civil unrest in the society.

''I am deeply impressed with this movie that I saw this night, the story line is excellent, the plot, setting, picture quality and the technical aspect of it are rhapsodic and worth commending and I can conveniently say Nollywood has come to stay and no doubt will go places. Mr Amodu has truly done the industry proud through this laudable effort. Infact this movie can aid policy makers in detecting early conflict, manage early escalation of conflict and ensure peaceful relations among various ethnic groups in this part of the world'' Agbeyo stated.

Yemi Amodu on his part openly appreciated the kind and hospitable gesture of Dr Tope Agbeyo for hosting him and believing in his creative efforts. He came in company of some of the crew members of the movie, including an online publisher, Mr. Emmanuel Ajibulu who also featured in the movie.

''I have always promised my fans that I will never disappoint them and to the glory of God, I have been consistent in sustaining this vow, it is not by my power it has been God all the way. I must also commend Dr Tope Agbeyo for his unrelenting support, encouragement and commitment in ensuring that this movie becomes a blockbuster in the next few months.

He continued, '' This literary work which I can call an advocacy-based film is essentially about people who had lived peacefully for several decades but suddenly turned enemies, resulting in deaths of many people and displacement of numerous others, majority of them women and children. It is a story of an Army officer in whose unfortunate fostering was caused by the killing of his parents through his kinsmen from Aje town because his father is an Iludun man and they lived in Aje where his mother hailed from when a war later broke out between these two communities.’’ Amodu narrated

West Ham United vs Chelsea: Willian reveals what Blues must do now after ‘disappointing’ defeat 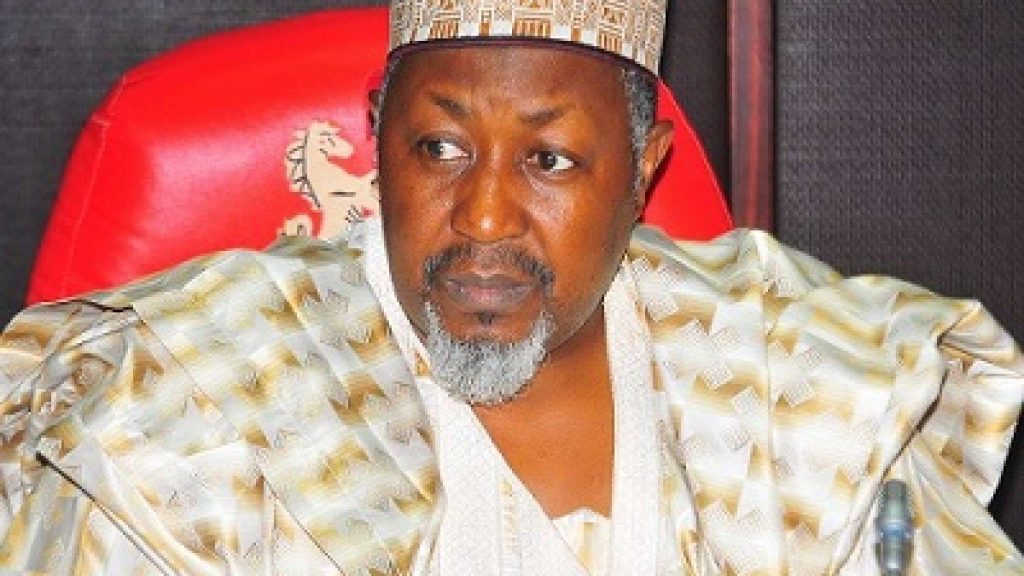 Buhari did not cause high prices of food, hardship – Gov Abubakar tells Nigerians