In a statement by Steve Ayorinde, commissioner for Information and Strategy, onThursday,‎ The Lagos State government has announced the immediate re-opening of Mile 12 Market followed by a satisfactory meeting and agreement reached with all the stakeholders involved in the operation of the market.

Governor Akinwunmi Ambode of Lagos State, Thursday, approved the immediate re-opening of Mile 12 Market which was shut following a violent clash which led to loss of lives and property

According to the commissioner’s statement “The re-opening was also as a result of the outcome of the stakeholders meeting held between the market men/women, traditional leaders in the Agiliti and Maidan communities, residents and Community Development Association (CDA),

Other major agreements arrived with a consensus amongst the various stakeholders include:
“Relocation of the Market to another suitable location as the existing market can no longer contain the traders; ban on the use of Commercial Motorcycles (Okada Riders) in the area; peaceful co-existence amongst all ethnic groups in the Market and environs; and removal of all shanties and illegal attachments/structures within the Market area.”
The market was closed on March 3, 2016, after a clash between residents and Okada operators in the Mile 12 area by the Lagos State Government 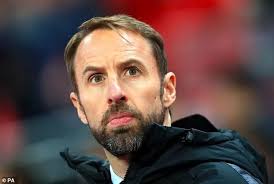 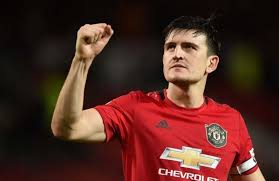