The 2014 Mr Nigeria and first runner up Mr World, Emmanuel Ikubese is set for the launch of his pet project entitled Respect A Woman, RAW, which is scheduled to launch under the Emmanuel Ikubese initiative, project RAW would kick off with a pre-launch event that will include a charity football competition.

While taking up the challenge to become a voice and tool in speaking out against violence on women as well as speaking for abused women, Ikubese says men are to see women as delicate and important being.

In his words, "The Project RAW is a domestic violence awareness campaign. The acronym RAW stands for Respect A Woman, I believe no man will ever hit his Mother because of Respect. If such Respect can be applied in Relationships/Marriages this will significantly reduce the rate of Domestic violence in our society.

'My vision is to see Men make this pledge to Respect A Woman and apply them in their Relationships. For Women in such violent Relationships it’s high time they Run Away from this deadly act. The Project R.A.W's goal is to informing victims that they are not alone and that it’s never too late for them to take a stand against this injustice,' he disclosed. 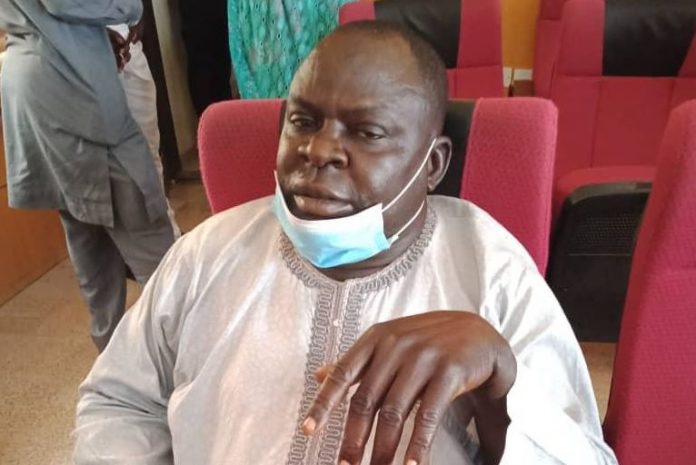 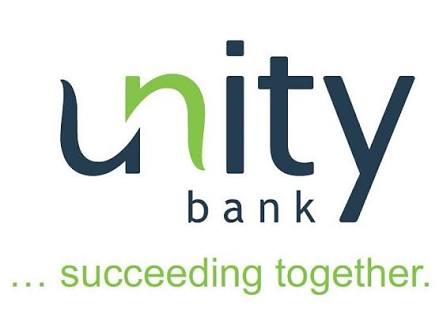 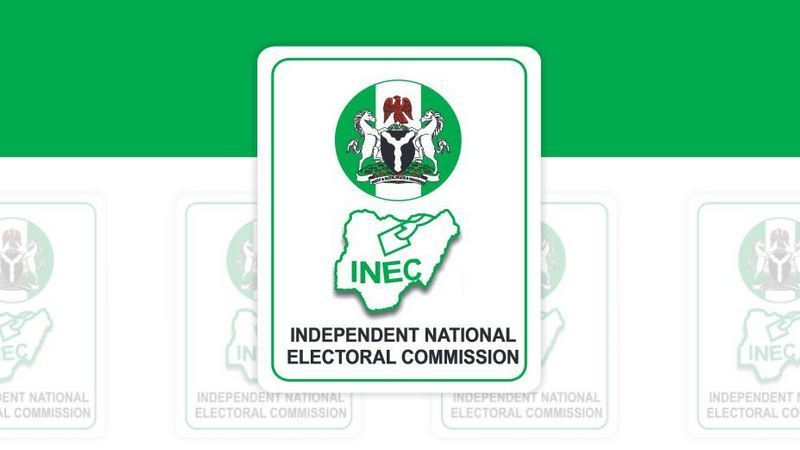 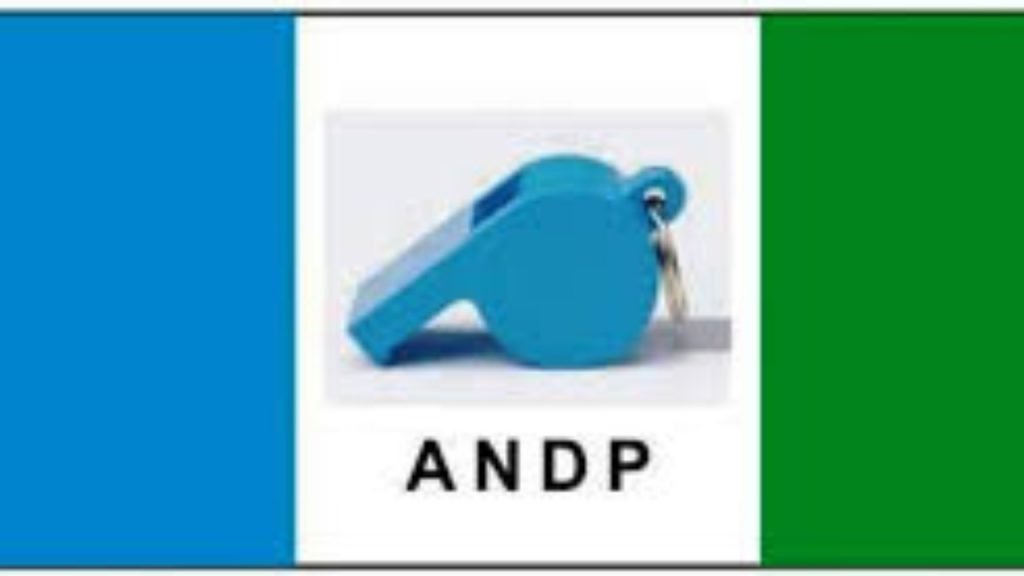