Popular businesswoman and billionaire, Hajia Bola Shagaya remains one of those stylish women whose image looms large, and is regarded as the most powerful woman within the corridors of power.

This beautiful mother; stunned out in a sophisticated outfit to celebrate the 80th birthday of Alhaji Bamanga Tukur which held at Ladi Kwali Hall, Shahraton Hotel, weeks back. Hajia Shagaya glittering appearance lightened up the venue as juju music maestro, King Sunny Ade announced her presence with a rhythm changing melody.
Shagaya, is one of the Peoples Democratic Party (PDP) leaders in Kwara State and has been living a low profile since her friend, Patience Jonathan left Aso Rock Villa. Her perchance for repackaging her brand after the general election which saw former President Goodluck Jonathan lost out in the presidential election.

Sources close the generous and stylish businesswoman; said she has been concentrating solely on her business and family and put the election story behind her. 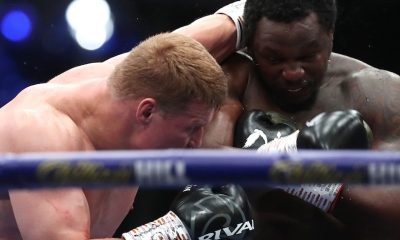 At last, Otedola testifies in court over Farouk Lawan $500,000 bribe 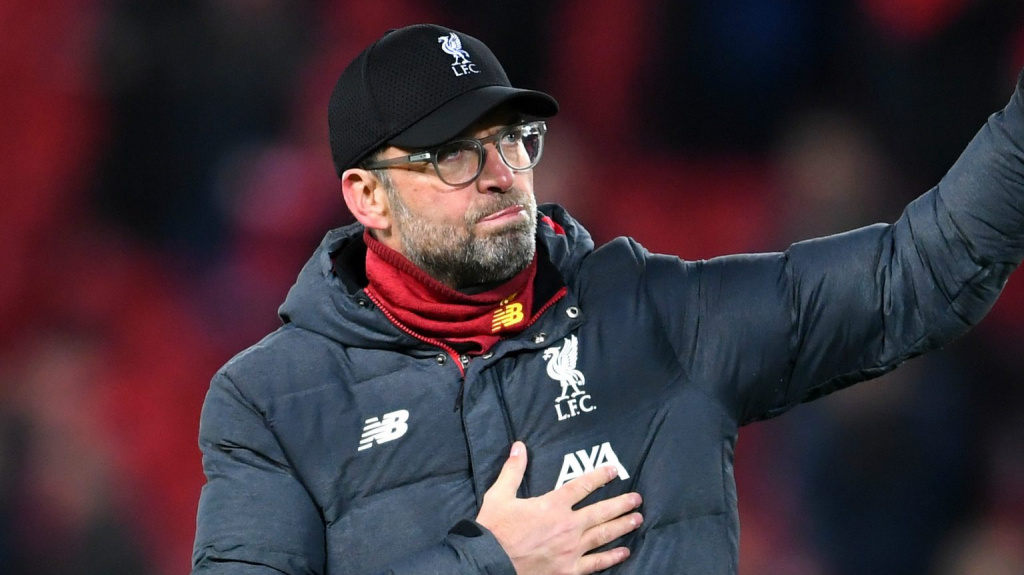