Thanks to Governor-General of Lagos, Akinwunmi Ambode’s-led administration.

Though, he grandstands as the foremost Governor in Nigeria; today he clocks 55, and he is being celebrated everywhere for what he has done for Lagos citizens. Since he assumed office on May 29, 2015, he has been in the consciousness of people that like him for what he does and still continues to do for another term in the making come 2019. At 55, Epe-born Akinwunmi Ambode is poised to do better things for people of his state, all things being equal. Those who are thinking otherwise for the performing governor, will only have themselves to blame; because he remains unperturbed, and will not allow evil doers to deter him from doing what is best for his people. We can go on and on with what Ambode has done in the state and he is ready to do more, if he has the chances.

Airwaves Report wishes him many more years as the best Governor of Lagos State in recent times. 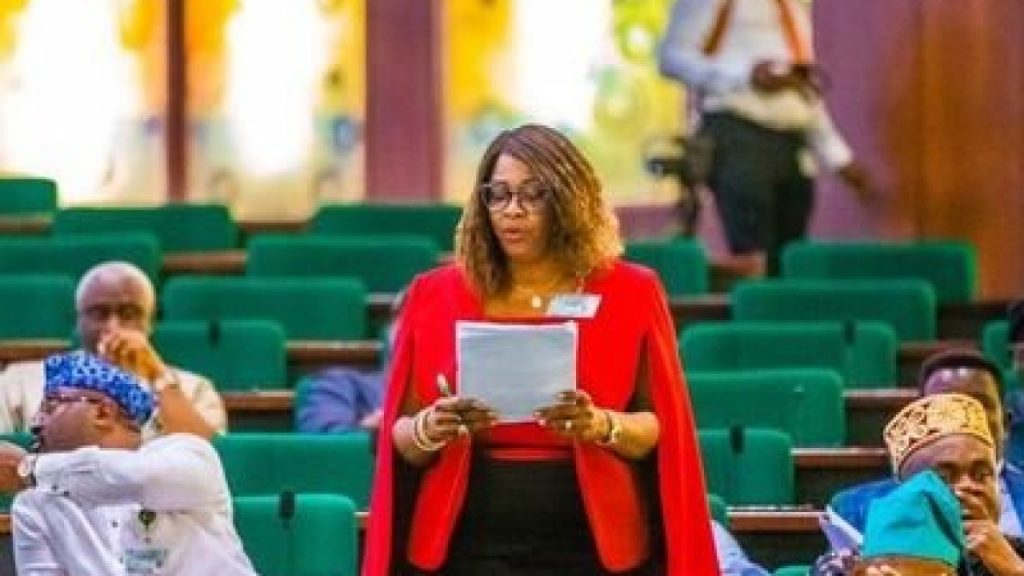