The Speaker of the House of Representatives, Yakubu Dogara, on 26 December, 2017, raised about #265 million from the launch of his biography, titled: A Reed Made Flint.

The book presentation which formed part of events marking his 50th birthday celebration held at the International Conference Center, Abuja. Speaking during the unveiling of the book, Saraki who said the Dogara’s biography written by Dele Momodu is a must read for aspiring leaders, described Dogara as a reliable and principled politician, and expressed hope that youths would be inspired by his story. Dogara was born to Yakubu Ganawuri and Saratu Yakubu on 26 December 1967. He began his education in 1976 at Gwarangah Primary School in the then Tafawa Balewa Local Government Area of Bauchi State. Upon graduation in 1982, he proceeded to the Bauchi Teachers’ College for his secondary education, and obtained a Grade II Teachers’ Certificate in 1987. In 1988, he went on to the University of Jos, Plateau State, from where he obtained a Bachelor of Law (LLB Hons.) degree in 1992. He was first elected into the House of Representatives in 2007. 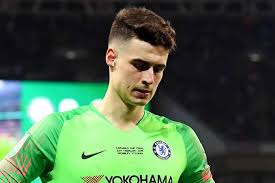 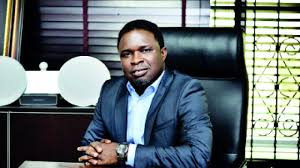 Stamp of His Honour: Another Beautiful Cap for Otunba Yemi Lawal