Octogenarian and doyen of merchant-cum-commercial banking, Otunba Michael Olasubomi Balogun, CON, will never be tired of breaking new grounds in whatever he lays his hands on.

From time immemorial, the founder of First City Group, has always proved to be a man of proven and immense wealth, a lover of humanity and an embodiment of philanthropy, whose philanthropic and charitable exploits, cut across many spheres of the society, irrespective of ethnic, social, creed and religious boundaries, with a devotion of a substantial chunk of his private resources towards the care and service of not just the less-privileged but also to humanity as a whole. At the last Ojude Oba Festival, the symbol of the annual feast of the Ijebu Ode citizens, the Awujale of Ijebuland, Oba Sikiru Kayode Adetona, CON, the FCMB all time founder and Olori Omo Oba of the native Yoruba town, was the star sponsor. Beginning with an imposing billboard welcoming attendees to the Ojude Oba 2017 jamboree, to branding across the entire Ijebu-Ode town and the exclusive Ankara fabric worn by the FCMB delegates, FCMB indeed added a refreshing colour to this year’s festival. The high-flying bank just reiterated its continuous support for the festival, which ‎is borne out of its commitment to celebrating and preserving Nigeria’s cultural heritage, while also boosting the tourism sector. In the same vein, a co-major sponsor of the festival, the frontline telecom’s giants, Glo added another spice when in the evening a concert held at another venue had the likes of 2baba, Olamide and others took the stage to thrill the audience to fun with a view to capture the youth at the all-embracing carnival.

BEING ALIVE AT 50, I'M GRATEFUL TO GOD, SAYS GLORIA IBRU 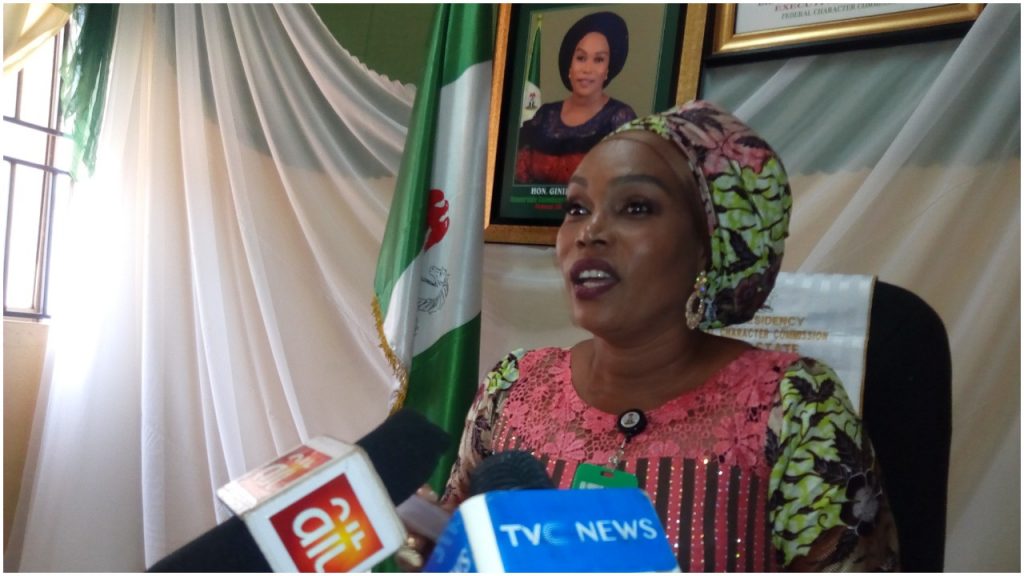 Elumelu speaks on Africapitalism to youths at Ghana’s leading institution