To clock 50 eventful and momentous years is sure a milestone for many mortals, and the mercurial and mercantile Wale Tinubu is not an exception.

To many, June 26 of every year is like any ordinary day in their lives. It has no significant meaning to them. They neither look forward to its coming nor mark the day with any fanfare. But this is not so for Nigeria’s elitist businessman and oil baron, Wale Tinubu, CEO, Oando Oil. For him, the day is always worth celebrating, as it signifies the beginning of his earthly sojourn. Mercifully, this year, bespectacled Tinubu will attain the golden age. For a man of his stature, it won't be so surprising if he chooses to present his memoirs on the occasion. And if Wale Tinubu decides to put the story of his life in black and white for public consumption, it will surely make an interesting read. His memoirs also will certainly be an inspiration to aspiring businessmen/women and the generality of people alike. If you are still in doubt, the story of his steady rise in the oil and gas sector as one of the biggest players is proof that he was born under the proverbial lucky star, and that story must surely be in the making, if not yet completed. But the lucky dude, that he is, is not in any hurry to release his memoirs for public consumption, because he believes he is still an evolving phenomenon.

Find all latest and hot news about Europe 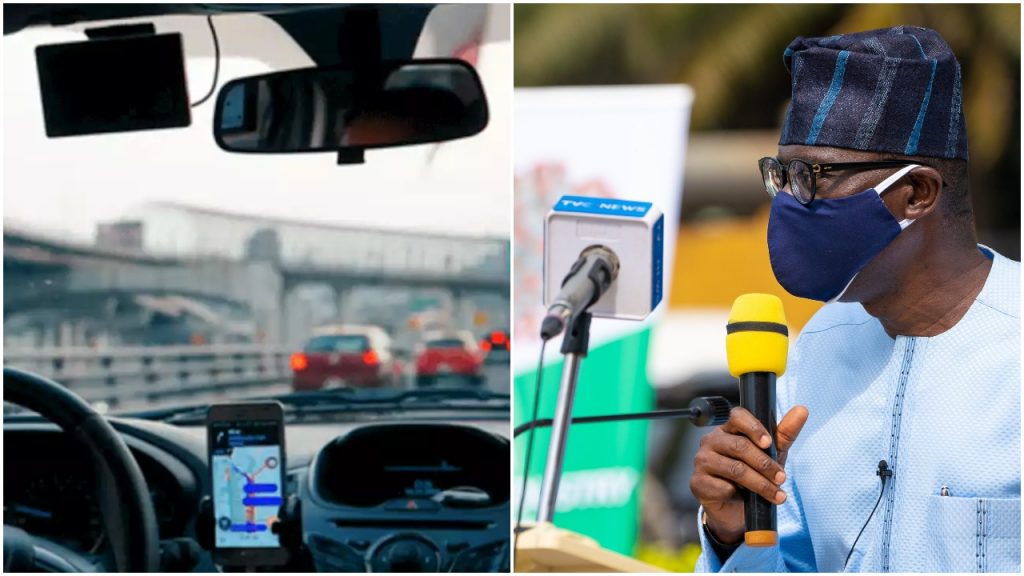 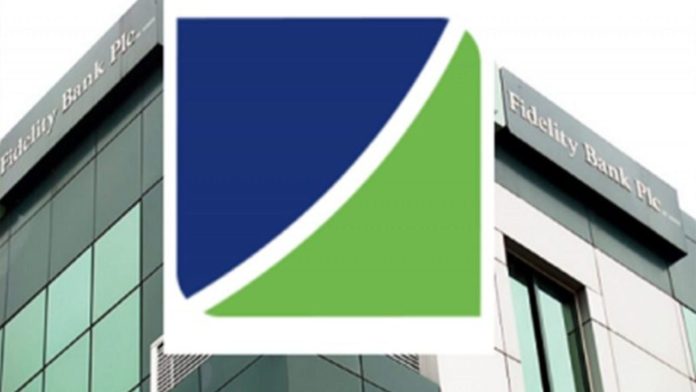 #EndSARS: Protests Shows Nigeria Is A Failed State, Jumu’ah Takes Swipe At Osinbajo…says your generation has failed us 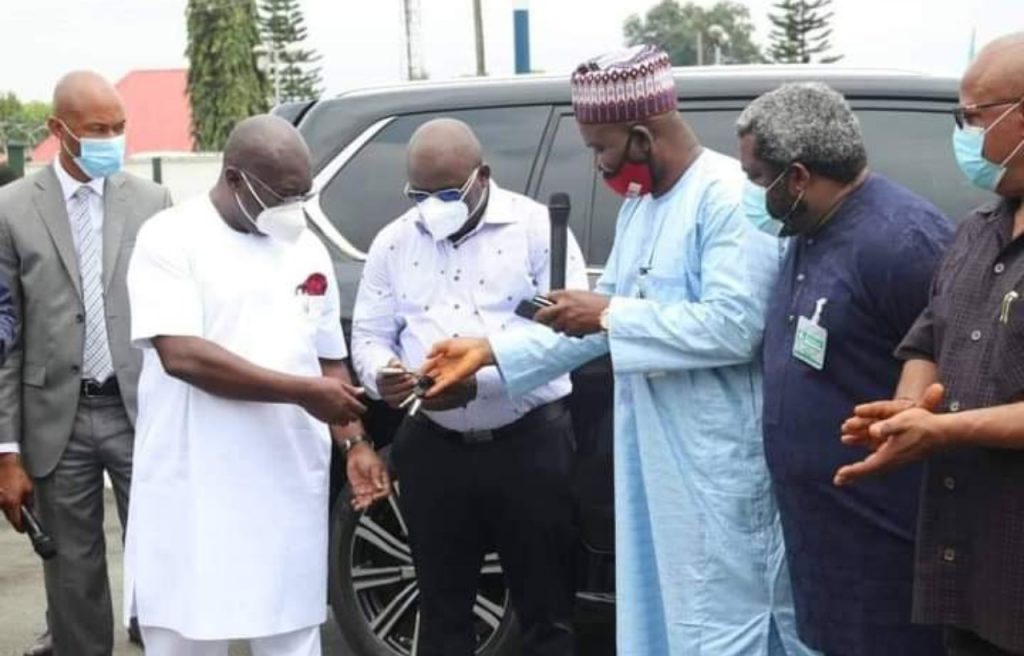