Chairman of Cornfield Group,  Dr. Babatope Agbeyo, must be over the moon now. It all started in January when the Joseph Ayo Babalola University in Osun State conferred on him an honorary doctorate, alongside the Ooni of Ife, HIM Enitan Ogunwusi, Ojaja II.

While his family, friends  and associate were still wallowing in that joy, a high-powered team from the State of Georgia in US, arrived Lagos penultimate Monday to deliver a resolution by both the Georgia Senate and House of Representatives to recognise and commend him for his dedication to public service and support for people around the world and Georgia, in particular. Saturday Leisure scooped that the team was led by 86-year-old Mrs. Naomi Ruth Barber King, widow of American rights activist, A.D King. She was accompanied by Representative Sharon Beasley-Teague of District 65, Georgia House of Representatives, and Dr Babs Onabanjo, President of A.D King Foundation. They were hosted at the Nigerian Corporate headquarters of Agbeyo’s Cornfield Group. King, who was visiting Africa for the first time, was full of praises for Agbeyo, whom she described as a beacon of light for other entrepreneurs on the continent. Dr. Agbeyo’s company is a holding company for Media Concepts International Limited, Botosoft Technologies Limited and FOAM Studio Nigeria Limited).

FirstBank reaffirms its leading position in the payment card industry 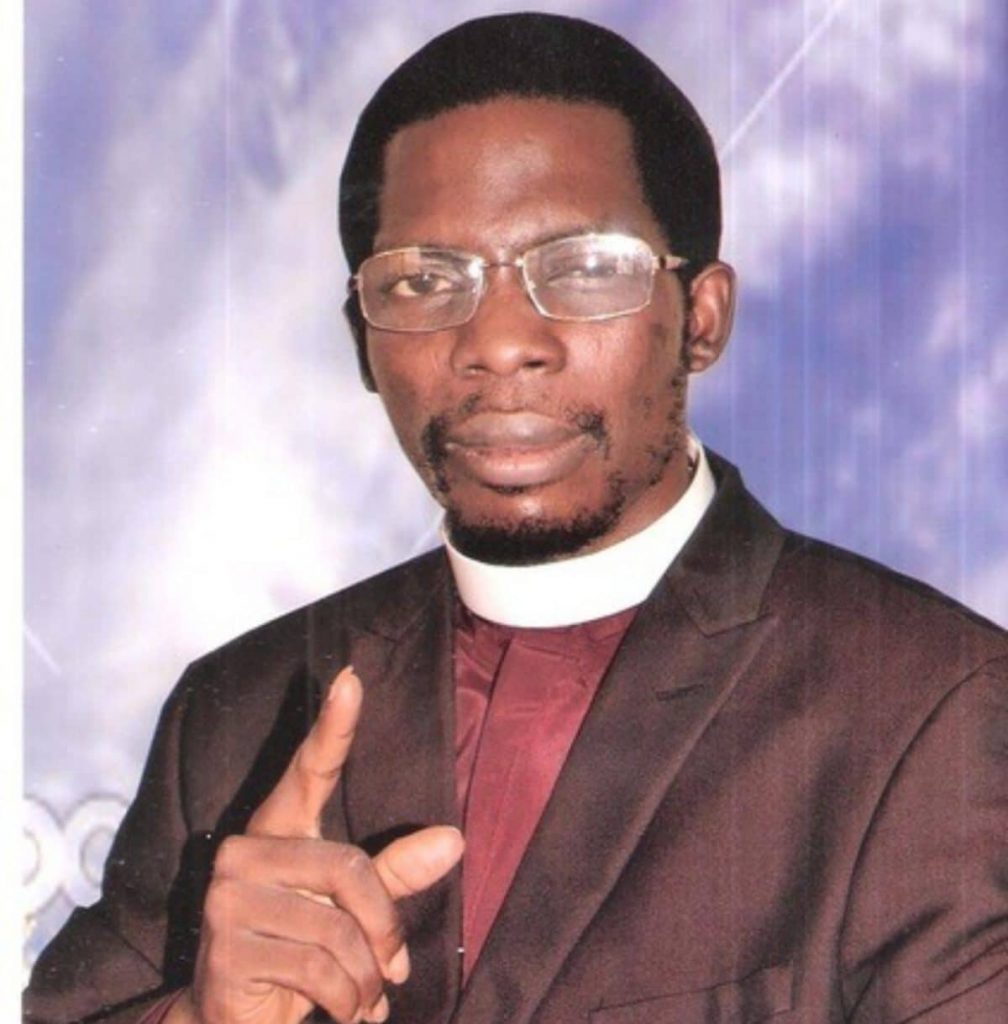