He is one of the most visible players in the volatile politics of Agege local government of Lagos State. The youthful and impressionable Ganiyu Egunjobi has been there done that at virtually all the arena of politics in Agege LG and even beyond. That is why his present ambition to gun for the number one seat of the LG, the election of which comes up very soon. The amiable guy, has been drumming support from both the young, the old, the male and the female in the consistency to galvanize his much-touted aspiration when the time come. Saturday Leisure poked that Egunjobi has been garnering tremendous support from the entire LG electorate who will determine the fate of many aspirant during the election. His imposing posters and handbills at every nook and cranny of the local government have been speaking volumes, giving everyone a positive impression about where the pendulum will swing on election even as other aspirants from all parties are not leaving any stone unturned to make their dream come reality. An interesting aspect of the political duel is that another credible contender for the chairmanship race, Sola Osolana has in a way diplomatically acceded to an alignment with Egunjobi on the understanding to work together to transform the LG where the present speaker of LSHA, Mudashiru Obasa comes from. 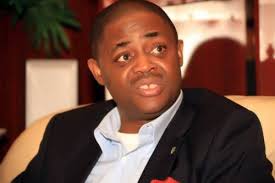 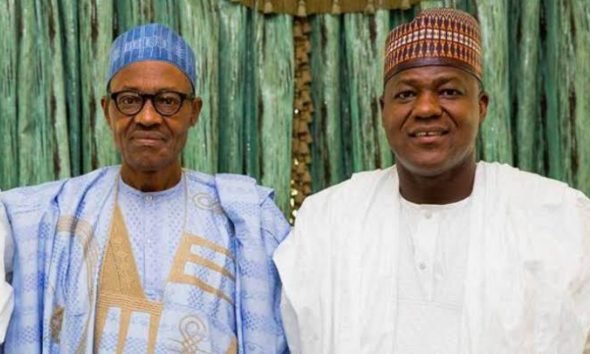