The Ekiti State Governor,Mr Ayodele Fayose has urged President Muhammadu Buhari to dialogue with the Niger Delta Militants, especially the Niger Delta Avengers (NDA) so as to end hostilities in theoil rich region and save Nigerian economy from imminent collapse.

Governor Fayose said President Buhari’s failure to attend the flag-off of the Clean-Up Ogoni project on Thursday, because of threat from the Niger Delta Militants was a demonstration that the President had surrendered to the superior powers of the militants.
It should be recalled that the NDA had warned President Buhari to stay away from the Niger Delta region if he desired to live.
According to a statement issued by his Special Assistant on Public Communications and New Media, Lere Olayinka, Governor Fayose said it was shameful and embarrassing that President Buhari, a retired Military General could succumb to threat from militants despite that he told Nigerians that he was going to lead from the fronts.
Governor Fayose who wondered why the President was not always interested in visiting States in the country as against his penchant for overseas trips, added that it was time that the President stopped acting like a foreign president.
He said it was obvious that the President’s approach to civil unrests of any kind under the government was causing more security problems in the country, adding that “the President cannot afford to continue to talk tough on issues that dialogue can resolve.”
The governor said; “Now that the President has surrendered to the threat and intimidation of the Niger Delta Avengers, he should emulate late President Umaru Musa Yar’Adua by having a roundtable talks with the Niger Delta Militants.
“By not going to Ogoni yestersay, because of threat from the NDA, our president has shown that he is actually afraid of the militants and the best thing to do in a situation like this is to dialogue with the militants so as to save Nigeria economy from imminent collapse.
“It also shows that the President’s ability to secure Nigeria and its people is suspect because if the President could succumb to threat from militants and abandon his official function for his deputy, ordinary Nigerians should seek help elsewhere.
“The President should therefore save Nigeria the agony of military misadventure in the Niger Delta by holding dialogue with the militants with a view to resolving their grievances.”
The Governor also reiterated that “the Niger Delta region as at today is still the golden goose laying the golden egg on which all other regions are surviving,” adding that “diversification as good as it sounds, takes time. We need to appreciate these regions as our only source of income.” 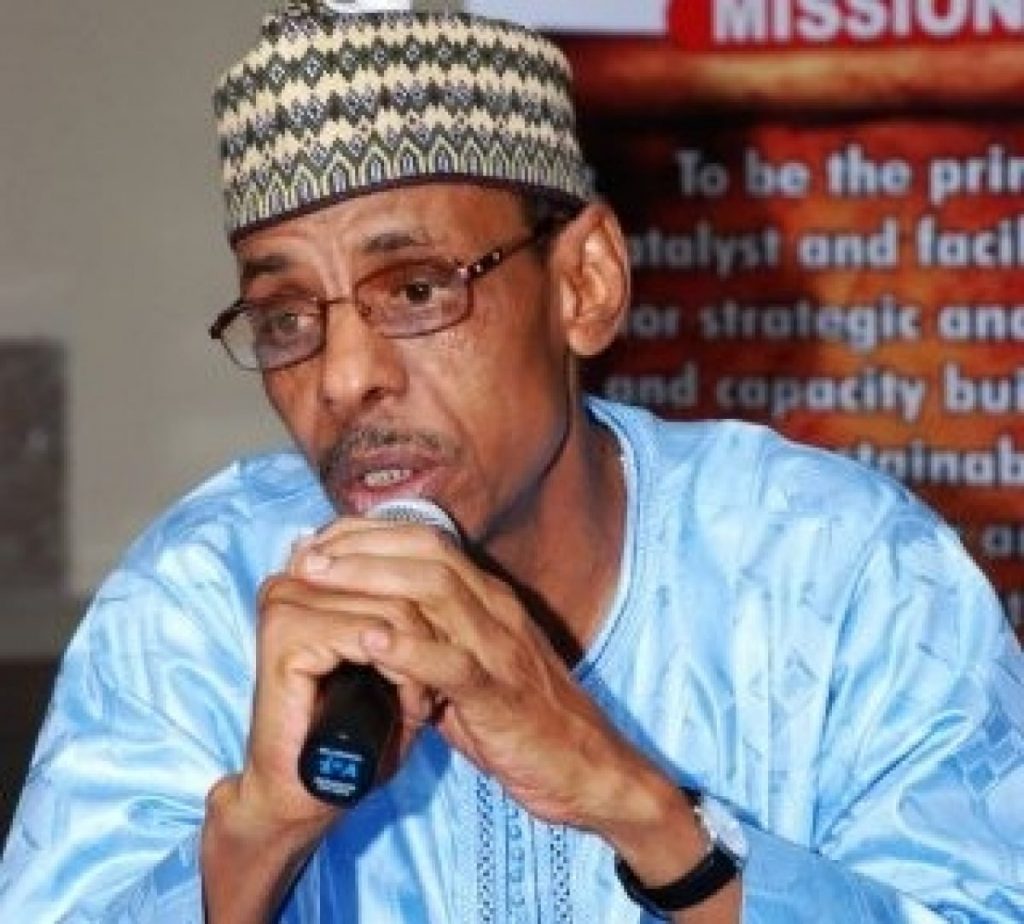 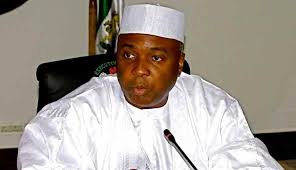 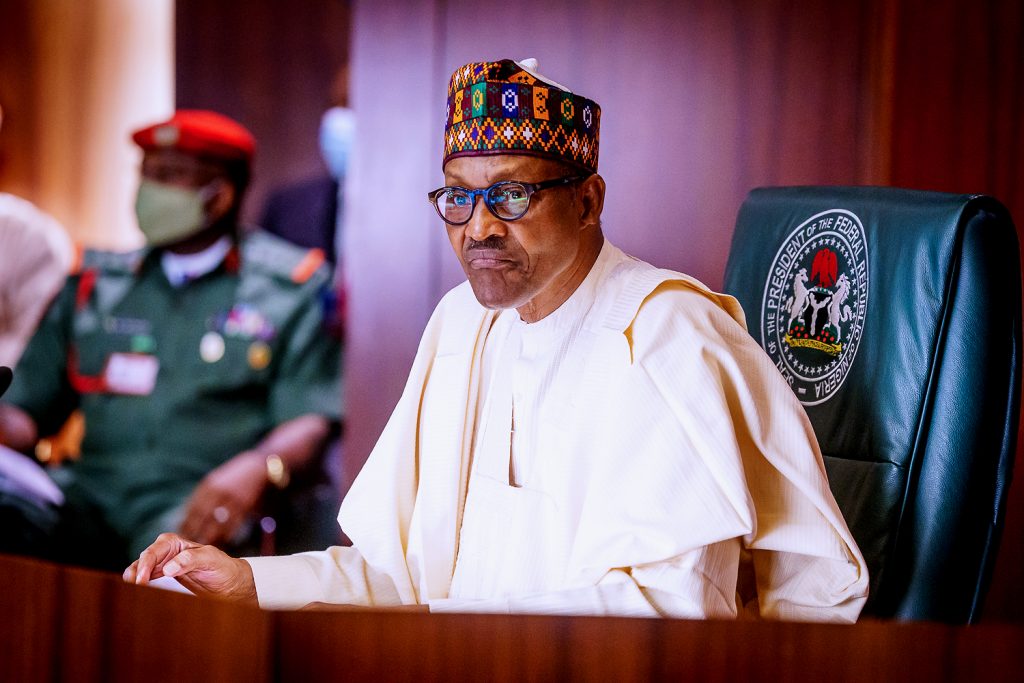 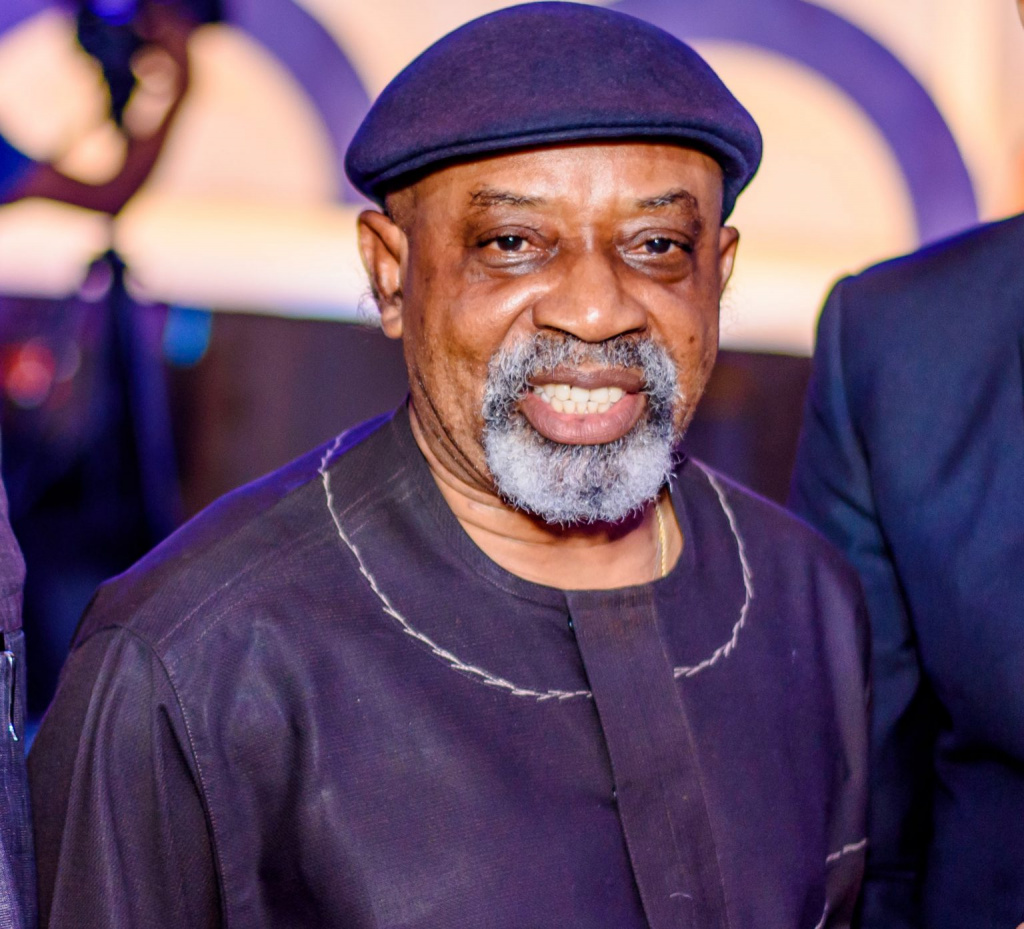 2019: FG plotting to cause mayhem in PDP states, Secondus cries out 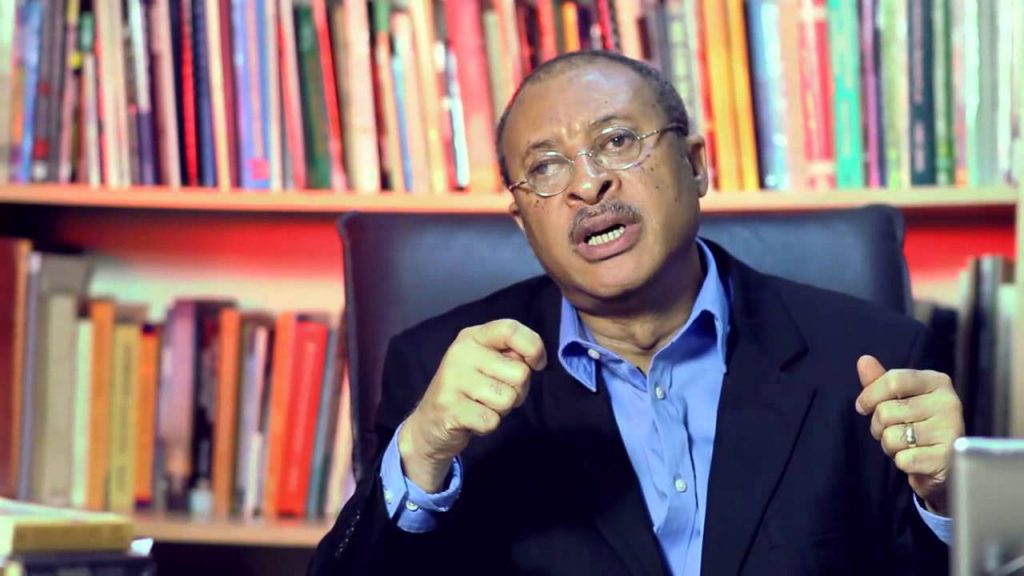