When he was born on May 29 years back, hardly did little Dapo then know that he would one day have a date with history on that same day he was born.

That historical has just come, as now grown-up and consummate oil and gas business mogul, Prince Dapo Abiodun, will Wednesday, May 29, 2019, be officially sworn-in as the next Executive Governor of Ogun State, at an inaugural ceremony that is already being touted to be the ‘Mother of all Inaugurations.’ The day no doubt will mean so much to the in-coming governor, as he will on that same day be celebrating his 59th birthday, setting the tone for a two-in-one epochal event.

Already, plans are at feverish points by the organizing committee to make the day an unforgettable one for all that will attend. The APC Governor-elect, who in years past, has been having unsuccessful shots at the Oke Mosan Governor’s office in Abeokuta, until fortune, providence and luck smiled on him months back when he clinched the coveted seat against all odds, is even not seeing his inauguration and birthday as a big deal after all, but is looking beyond the day, as he is more concerned about delivering his much-vaunted promises to his people during his campaign and electioneering travelogue. But this is not to say that the day will come and go like that, as several activities have been lined up to make a glorious day out of the dual carnival-like event.

As you are reading this, almost all the big hotels and guest houses have been booked by distinguished personalities, politicians, captains of industry, Dapo Abiodun’s associates, friends and family, in readiness for the jubilation and celebration galore of one of their own; not forgetting traditional rulers from all the senatorial districts of the state, religious bodies, school children, activists, and what have you, who are all eagerly waiting for the D-Day to come, by trooping en masse to the M.K.O. Abiola Stadium venue of the inauguration. We even hear that sensational hip-hop act, Olamide, himself an Ogun state indigene, is billed to perform, among other musicians, throughout the day for the birthday boy and brand-new governor of the Gateway State, Ogun.

The scoop here is that by this same day next year, when His Excellency, Prince Dapo Abiodun will be one year in office and by extension, 60 years of age, and a more elaborate celebration will roll out with thanksgiving. 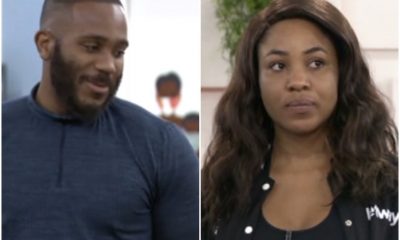 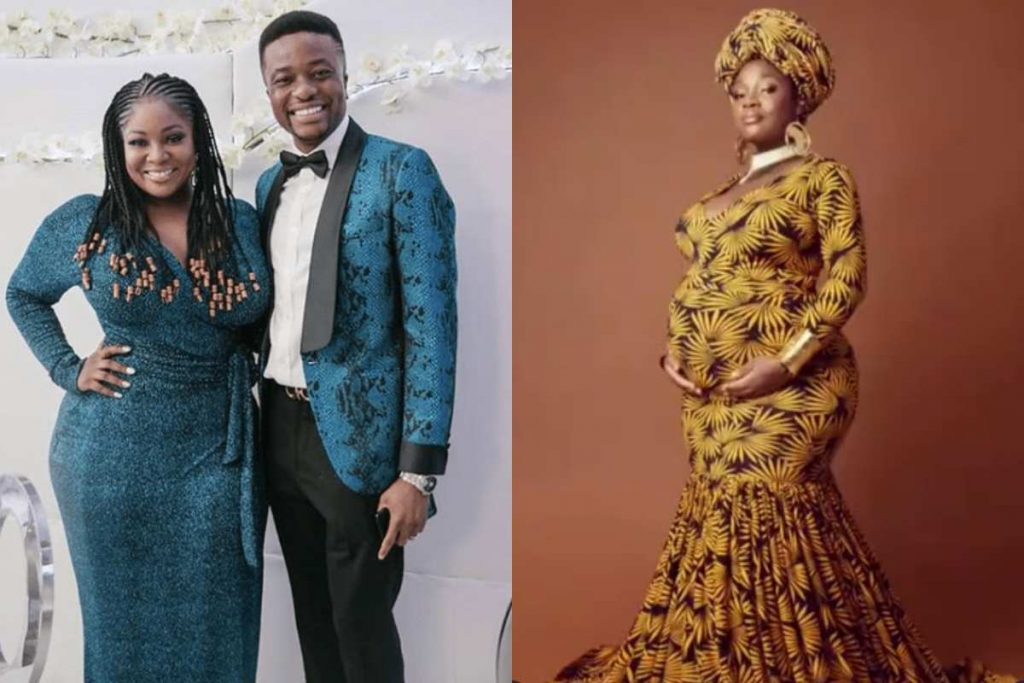