When he was detained for 37 days months back, many came up with reasons best known to them as being cause of his detention. But the man at the centre of the whole matter, Hon. Prince Adedipe Dauda Ewenla, the CEO Adedas Development Foundation, has come out unambiguously to describe his unjust 37 days in police detention as the hand-work of his political opponents.

The philanthropist and business mogul, said he was wrongly and unlawful detained for the offence he did not committee. The astute deeply grass-rooted politician shared his unpalatable experience with some online media outfits in a chat via phone shortly after his released from police custody.

According to the easy-going dude, he had presented himself to the Federal State Anti-Robbery Squad, Nigeria Police Force, Command, Ikeja, Lagos State, after he read it on the pages of some national newspaper that he has been declared wanted by the police, for reason(s) not clearly stated.

In his words, ‘When I saw the publication on the pages of newspapers, I presented myself at the Lagos Police Headquarters Ikeja, to know what really went wrong. When I got there, two out of some undisclosed six suspects arrested by the Police, were brought out to identify me, but they said they did not know me, and made confessional statements that they were the brains behind an alleged vandalism. They said it categorically that  I was not involved in the crime that purportedly occurred in Abule- Egba, but based on my political popularity and influence, they knew me one way or another, and I did not deny them,. I was never part of the crime, or any crime whatsoever, because I’m a law abiding citizen."

He continued, ‘I was subsequently detained simply for being an opposition and very strong contender in the last election. I was only granted bail three days to the election; my unlawful detention deprived me the opportunity   to campaign and reach out to my people. Thus, my state house of assembly, Alimosho State Constituency 01, aspiration died right there inside the police net.’

‘’The facts remain that during the interrogation, those vandal suspects made confessional statements that I was not involved in the crime in Abule Egba on December 18 2018,’’ he  added.

He described his detention as being politically motivated with serious political undertone, solely orchestrated by his opponents, who were afraid of his popularity among his people in his constituency. They surreptitiously pallied with the security agents to rope and soiled my hard-earned name.

He failed to mention anyone's name while asking him whether he suspected anybody as the tool   behind his predicament. ‘I don’t want to mention any name, God has vindicated me, he will surely pay those behind my travail’.

Despite the fact two of the suspected petrol pipe line vandals denied knowing me, and other  four  said they knew him  through my foundation’s benevolence but I  was not involved in the vandalism as they confessed,   but the former Commisioner of Police,  Mr. Imohimi Edgal, still insisted that they  should be lock me up inside cell for no reason. 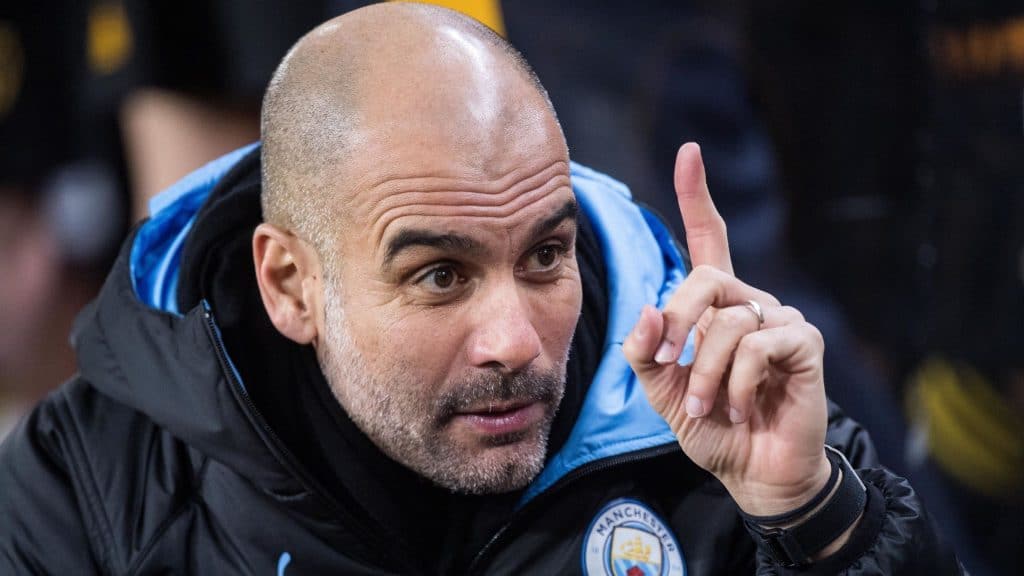 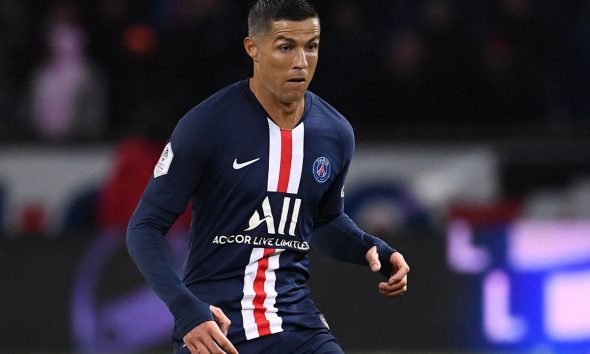