As the November governorship election in Kogi State fast approaches, many issues and happenstances have arisen and still arising as to where the pendulum will spring, as to who will occupy the government house.

But one name that has been on the mouths of many, for different reasons from any divides, is that of the incumbent governor, Mallam Yahaya Bello. Since he became the governor about four years ago, albeit by a stroke of faith, he has come under a barrage of knocks but still remains unscathed. He is one man that is openly loved and hated for different reasons, depending on which side of the divide, his admirers and traducers belong. As the youngest serving governor in the country, Governor Yahaya Bello has been proving pundits wrong that age is not a big factor when it comes to efficient service delivery and well-focused administration, even in the face of persistent opposition from both within his party and other parties.

Whether you like it or not, the youthful accountant-cum-politician, has not allowed the intrigues of dirty politics to dissuade him from his avowed pledge to move the state forward; thus he has continued to remain focused, stoically and steadily delivering the dividends of democracy to Kogites, even in the face of stiff condemnation, hatred and inhibitions from those who should be teaming up with him to move the state forward. His face-off with a dissident group of Kogi lawmakers in the House of Assembly and the National Assembly, and the antics of some stakeholders to continually run his government down, via vile advertorials of Pull-him-Down thread, the unusually calm governor has remained unperturbed, going about his job as best as possible to his ability and capacity, shunning all forms of distractions and negative comments about his administration. He is indeed a cat with nine lives, having survived and still overcoming many obstacles in his way, since he came into office.

One strong thing that is apparently working for Yahaya, is how his wife, Rasheeda, is on the side complimenting the good work of her husband through several poverty alleviation programs for the needy, empowerment programs for the women and youths and so on. The one that readily comes to mind is the foundation project he launched few years back to aid autistic children and related physical challenges of kids. Rasheeda was able to raise, in Abuja, several millions of Naira, which her NGO then intended to use in building a correctional and rehabilitation centre in Lokoja for the free care of these affected children.

Again, despite all the knocks from left, right and centre, the man Yahaya still stands strong as a formidable administrator in the estimation and admiration of many. The traditional rulers from Igala extraction have been commending him for enhancing the security architecture of the state. The traditional rulers led by Attah of Igala, Dr. Michael Ameh Oboni II during their recent visit to Kogi Government House, Lokoja thanked the governor for enhancing the state security, appoint Igala sons/daughters to key positions in his administration and provide quality infrastructure. They have now all come to jointly and severally endorse his candidature for a second term.

In the same development, Yahaya’s infrastructural strides in the state generally are also speaking eloquently well for him. Majority of comments have maintained that Kogites won't eat good roads and public structures but this is actually not true. The number of good roads, water projects, rural roads, good hospitals, good schools, government agency buildings including government house and offices among others are the many testimonies of Bello’s government, which he must be allowed to consolidate in a second possible term. All these indices are actually beyond politics, because we can’t just do away with infrastructure. This is what Bello hinges his works on and not on petty politics and undue annihilation from pained politicians and rivals. It's therefore imperative that those who are carrying out campaigns of calumny against this silent achiever and smooth operator, albeit desperate politicians scheming at using untenable factors, should allow Governor Yahaya Bello to get more committed towards making Kogi a better place for all, and this can only be made possible if he is given another opportunity to steer the affairs of the state for a second term. 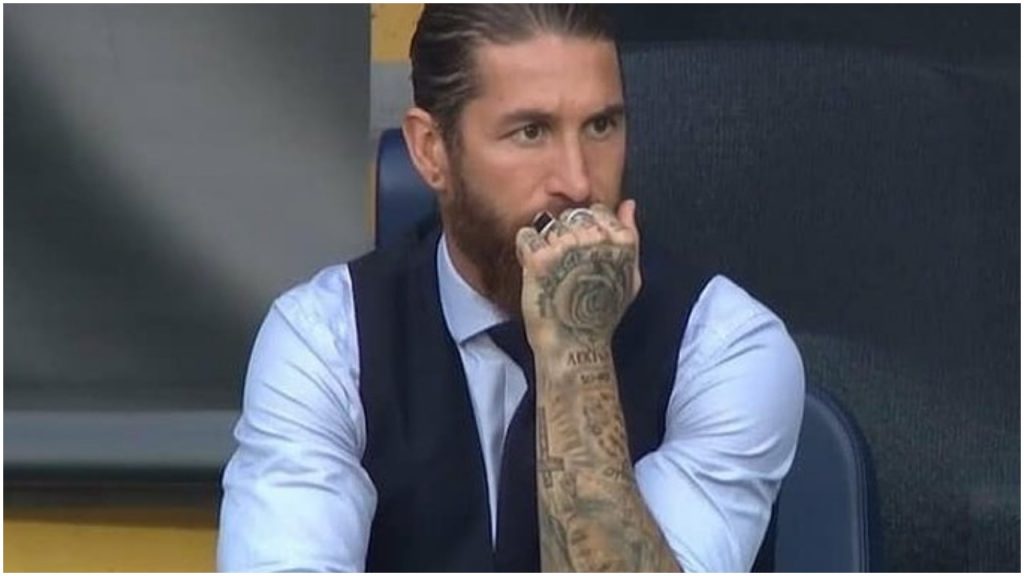 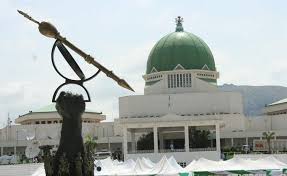