Aminu Tambuwal, candidate of the Peoples Democratic Party (PDP) and incumbent governor of Sokoto state, has won his reelection bid, returning him as governor of the state for second term.

Fatima Mukhtar, returning officer for the election, announced this at the INEC collation center in the state.

The margin between the duo is 342. 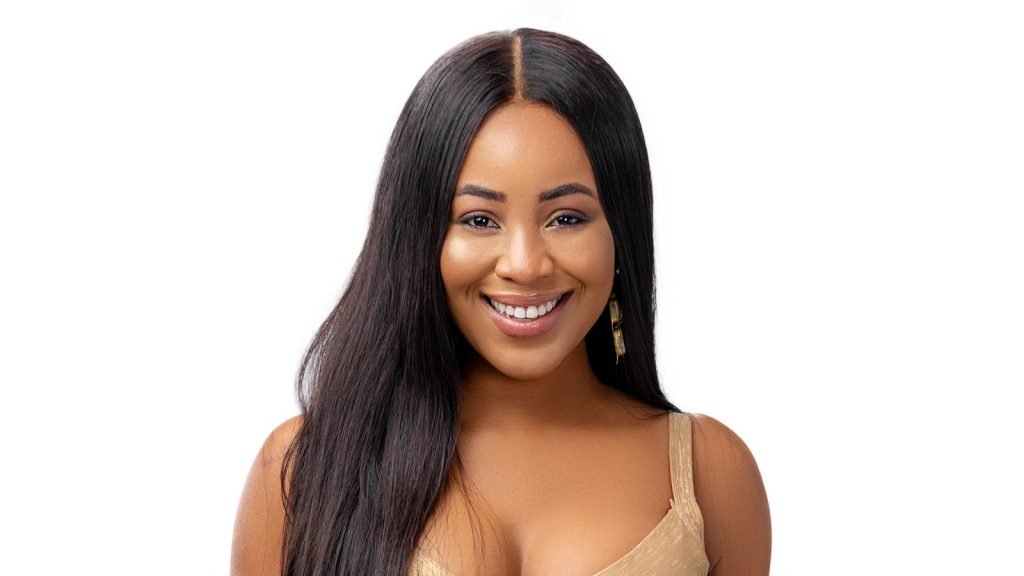 BBNaija: My kind of man should have Laycon’s mind, Kiddwaya’s body – Erica 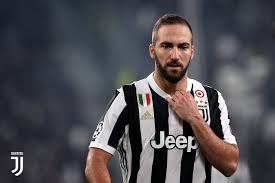 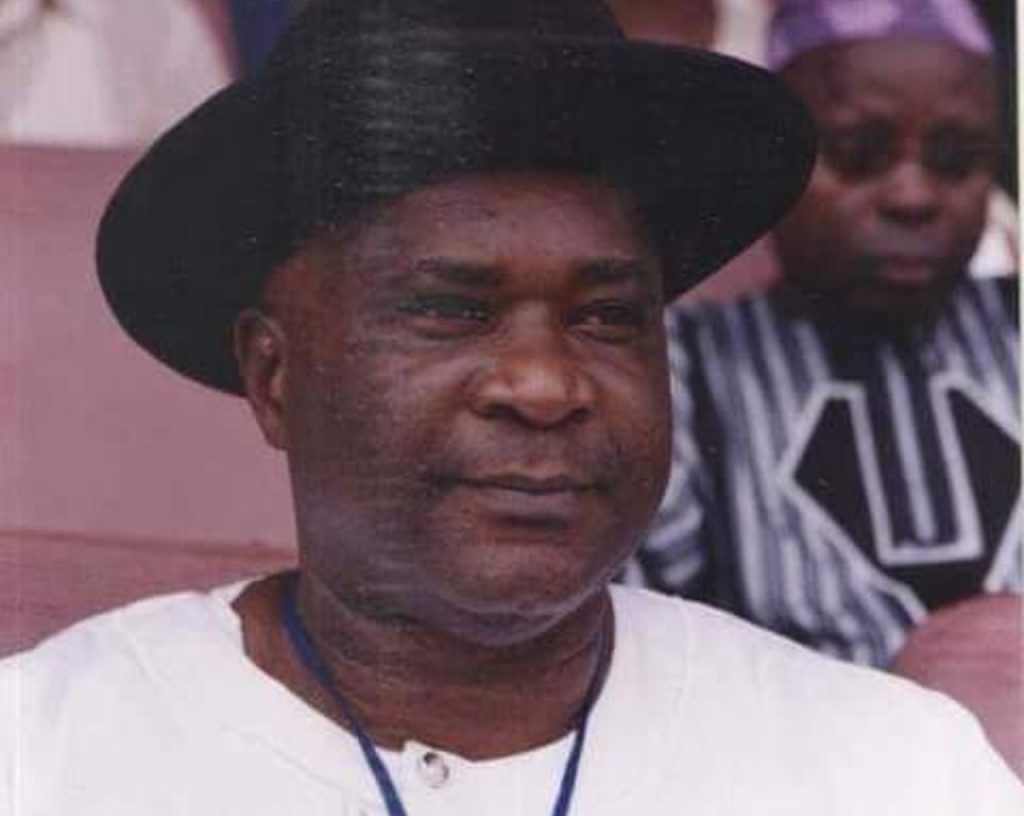 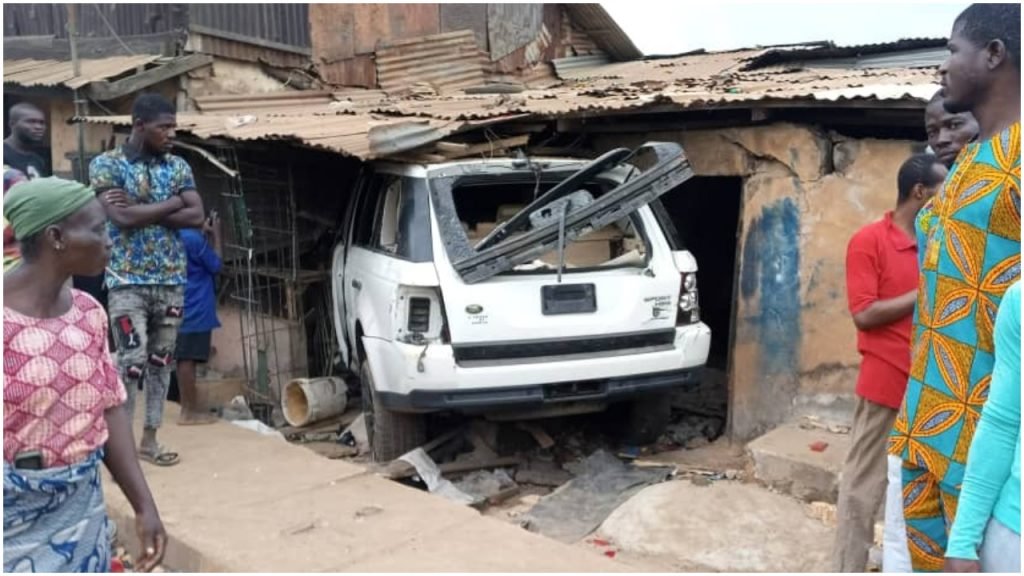