Governorship candidate of the All Progressives Congress (APC)  in Lagos State, Mr. Babajide Sanwo-Olu has congratulated President Muhammadu Buhari on his victory in the just concluded presidential election.

In a statement by his media and communication team on Wednesday, Sanwo-Olu described Buhari's success at the poll as “not only well-deserving, but a valid testimony to the fact that Nigerians acknowledge and are appreciative of his reformative initiatives designed to bring forth a better Nigeria."

''Your Excellency, I heartily congratulate you on your success at the recent presidential election held across Nigeria last weekend.

Your landslide victory is a validation and appreciation of your hard work and commitment to the fight against corruption. With this deserved victory, your selflessness and dedication to the services of our motherland have become a new leadership model in Nigeria.

Expectedly, the reward for good work is more work. So, your victory in the nationwide free and fair election, which is a validation of how your leadership has rekindled hope in millions of Nigerians at home and abroad, has provided yet another valuable opportunity for better Nigeria  since democracy has found a permanent place in our country.’’ Sanwo-Olu said.

Sanwo-Olu, who also described President Muhammadu Buhari as the perfect man for the job of taking Nigeria out of the inherited socio-economic quagmire, noted that the evident giant strides of the President in the areas of infrastructure, agriculture, security and economic stability should be sustained.

“I am sure that Your Excellency will use this victory and your second term of four years in office to complete all the great projects you embarked upon. You are the perfect candidate for the job of re-ordering the nation and setting her on the path to greatness.

The zeal to do something more sustainable for the masses of the country has made your electoral victory reality. All your hard work to achieve an economically viable and one indivisible Nigeria has paid off.’’

The APC flagbearer however called on Nigerians to live in peace and harmony, saying that there is a lot more to benefit from '‘what unites us than what divides us.’’ He advised Nigerians to see elections as a means to an end and not the end itself.

“Elections are a four-year cycle activity, which means that when there is life, we will have another round of elections in the next four years. Therefore, it does not do us any good to fight ourselves over it. We all cannot belong to the same political party or lean towards the same candidates, that is why it is a contest, but we have a duty to live together in peace and harmony, regardless of our political leaning.

Making specific reference to Lagos, the APC standard bearer urged non-indigenous Lagosians to ignore the rumoured fracas or intimidation of Igbo by some elements in the State. He said nothing of such will happen in Lagos.

“Many ethnic nationalities have settled in Lagos and have made this place a home. We cannot allow a four-year election cycle to divide us.  I therefore urge all our Igbo and Hausa brothers and sisters to continue to live in peace as we have lived together over the years. Everyone is safe in Lagos.’’ Sanwo-Olu stated.

Sanwo-Olu, who has resumed campaign activities, urged Lagosians to believe in the All Progressives Congress-led government to continue to deliver the goods for the citizens. He reiterated his commitment to run an inclusive government, where all ethnic nationalities will have a say in the affairs of the state.

‘‘We have done it before. We will do it again. No part of Lagos will be left out of the scheme of things. We will run a Lagos that no one, regardless of where he or she comes from, will be intimidated. We will run a Lagos where every hardworking Lagosian, irrespective of his or her root will have economic empowerment and thrive in commerce. This is what we promise, this is what we will do.’’ Sanwo-Olu said.

Sanwo-Olu congratulated the National body of the All Progressives Congress as well as all candidates of the party that won positions into the Upper and Lower Chambers of the National Assembly, saying their victory will help to fast track development in the country.

‘MTV Shuga’ back in Nigeria for 6th and 7th seasons 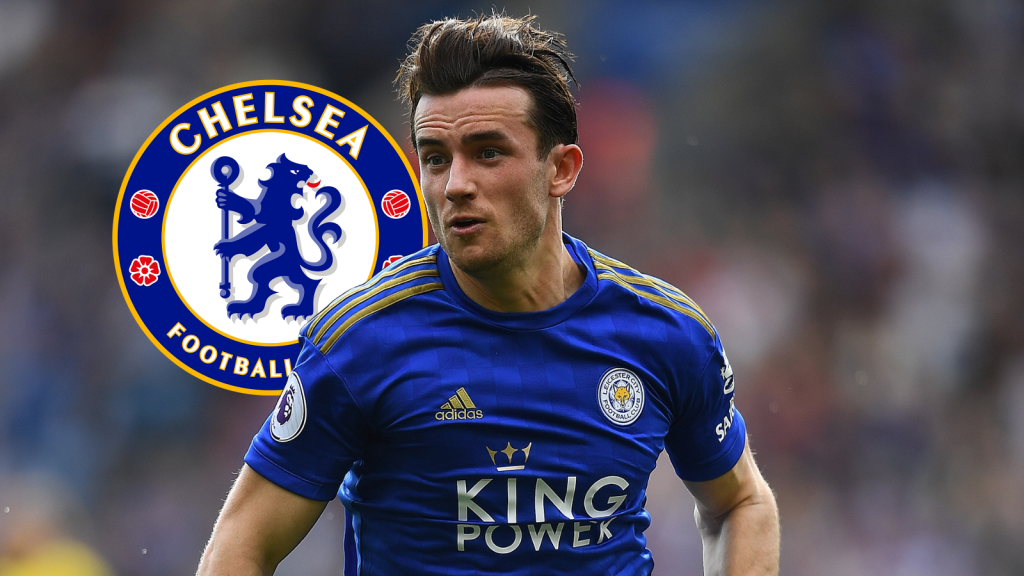 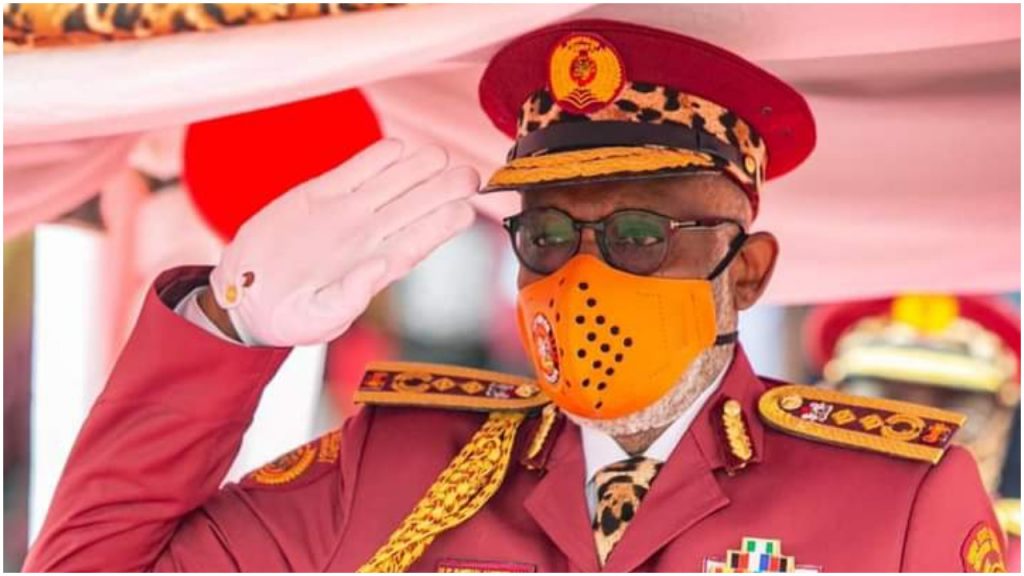