Olisa Agbakoba, former national president of the Nigerian Bar Association (NBA), says nothing stands President Muhammadu out as a qualified candidate in the forthcoming presidential election

Speaking with Daily Independent, Agbakoba said Buhari-led government had not fulfilled any of its campaign promises, alleging that corruption is now pervasive in the administration.

He said the president had lost the goodwill with which he rode to power in 2015, adding that Aisha Buhari, wife of the president, is also critical of the current administration.

He added that judging by performance, nothi.

He said “Completely, President Buhari has no goodwill left. All the euphoria that was felt, I didn’t feel it, because I have always known his background

“There was a huge euphoria of change that former President Goodluck Jonathan had not done well; that he presided over a highly corrupt government, and Buhari was the Mr. Clean, Mr. Integrity, and he will fix things. But that has not happened.

“On the contrary, Nigeria is broken politically, strategically, morally, and a completely bankrupt country. Poverty level has grown, 85 million Nigerians are extremely poor, we have now become the poverty capital of the world.

“To support the campaign to remain in office for me is to look back at what he has done, the campaign promises on corruption, security, and the economy. These are the three big campaign issues, nothing has been fulfilled,”

“In spite of all the monies borrowed, we are now pushing to over $30 billion borrowed money unaccountable, infrastructures all in pieces, corruption is rife.

“Even Buhari’s wife has criticised the primary election that the APC held, so that will tell you that even in the other room in his house, he doesn’t have support.

“Why would I be supporting a man whose own wife does not even support him? For me, he is history. I just hope that we can have a new president.” he said 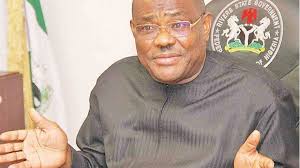 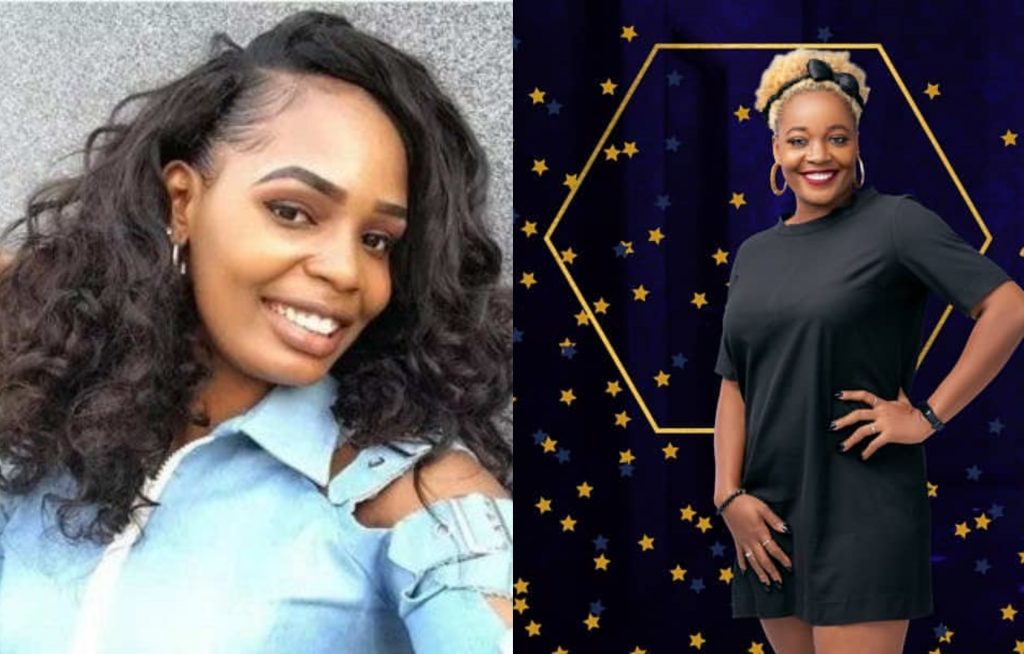 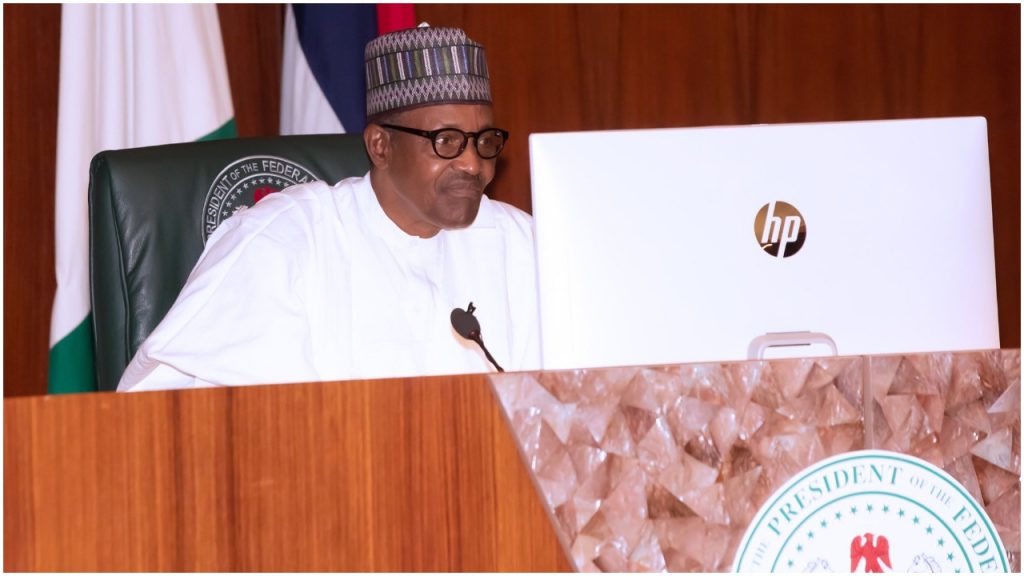